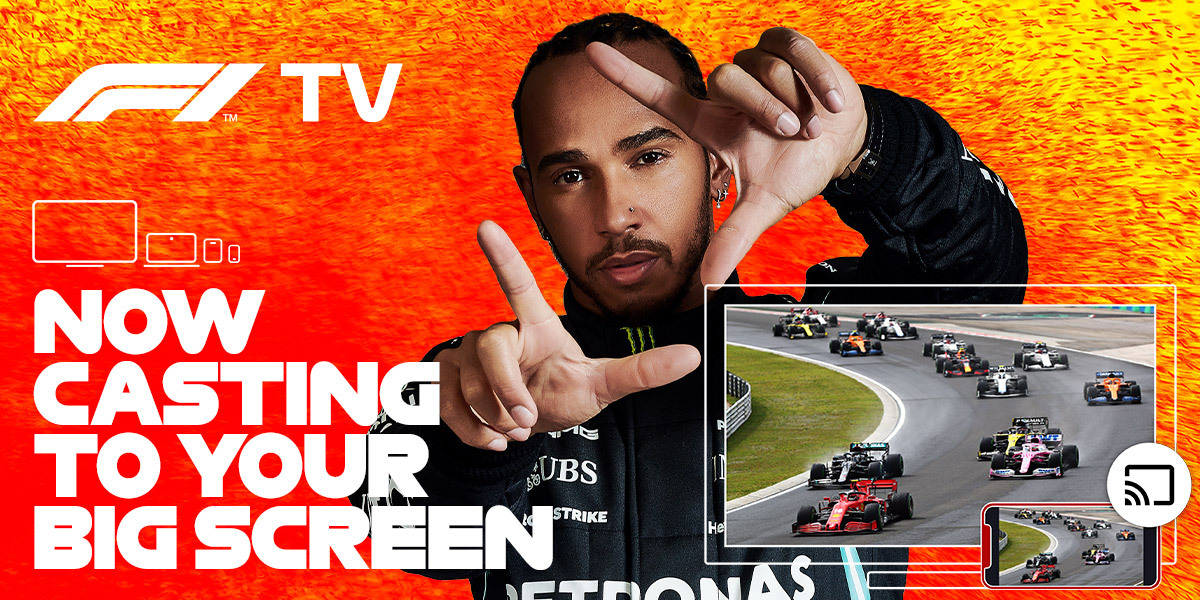 The Formula 1 season got off to a spectacular start in Bahrain and Imola. As the action moves on, you can watch every twist and turn in the championship fight between Lewis Hamilton and Max Verstappen on the upgraded F1 TV Pro platform.

Sign up for an Annual F1 TV Pro Subscription. Watch pre-and post-race shows and access all driver onboard cameras and unedited radio chatter at your convenience. F1 TV also acts as your mobile-friendly virtual Pit Wall, letting you access live timing data, weather and tyre strategy, watch highlights, binge on exclusive documentaries, and re-live classic races from the archive. It’s the most comprehensive and compelling way to watch Formula 1, with a host of features at your fingertips. 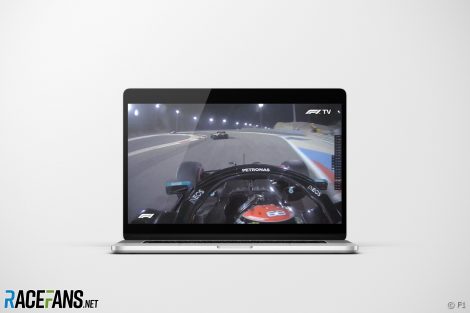 F1 TV has undergone a complete rebuild over the winter to enhance the video player experience. The addition of Airplay and Chromecast from web compatibility makes enjoying F1 TV on your big screen now a possibility. Viewers can also toggle between key features, navigate different channels, jump in the stream or restart from the beginning.

Streaming at 50 frames per second and hosted on an upgraded platform for 2021, F1 TV Pro’s streaming experience is smoother than ever. Watch replays immediately, scroll back and forth through live sessions and search over 1,600 hours of archive footage.

Whether F1 TV is your primary source of live or on-demand F1 coverage or serves as an additional screen packed with data across multiple devices, it means that you can explore every race – from every angle. F1 TV always covers all practice and qualifying sessions, as well as Grand Prix and support races, if you’re keen to seek out future champions.

With more race wins than any other, Hamilton has established himself as the G.O.A.T, while fan-favourite Fernando Alonso is re-joining the grid after a three-year absence and is aiming to reignite his winning mojo. Whether he’s fighting at the front or not, he’ll produce some mesmerising onboards. Live F1 TV cameras capture the cockpits of all 20 pilots, so you get the driver’s eye view. At the same time, you also get to listen-in on unedited team radio.

Another champ with a point to prove is Sebastian Vettel, who’ll make his debut for Aston Martin – the first time the legendary British marque has competed in Formula 1 since 1960. Both Alonso and Vettel have been pretty damning about their cars and rivals over the radio in the past. Listen in and hear the tactics, tantrums and triumphs live and unedited.

Go deeper on every destination 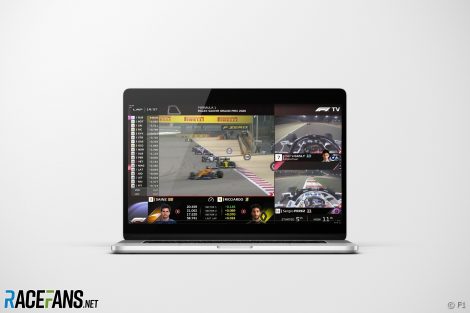 Verstappen will get extra support from the fans in Zandvoort, with the Dutch track hosting a GP for the first time since 1985! In 2021 we expect to revisit some of last year’s unprecedented tracks such as Imola and Portimão, which produced such thrilling races. While the globe is being spanned once again with Singapore, Suzuka, Austin, Mexico City and São Paulo.

In total, there will be 23 races – the most there’s ever been to play for. Exclusive F1 TV pre-and post-race shows will capture the challenge of these circuits, as well as providing critical insight and in-depth analysis of every session. The Pit Lane Channel with expert commentary and multi-camera views of the race will ensure you don’t miss a second of the action. 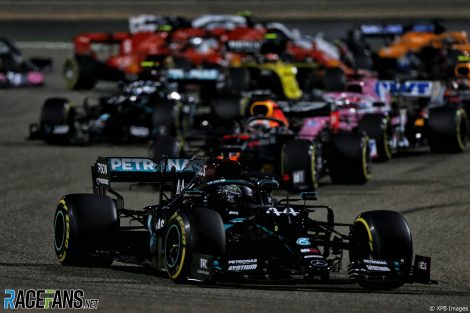 There could be a number of contenders for Mercedes’ crown this year. With McLaren switching from Renault power to Mercedes and renewed ambitions at Aston Martin, formerly Racing Point, and Alpine, formerly Renault, there should be a spread of drivers fighting over the podium. With F1 TV’s alternative view on the Pit Lane Channel, onboards and unedited team radio you’ll have eyes and ears everywhere.

Daniel Ricciardo’s move to McLaren has given the seven-time GP winner a confidence boost, the pairing with talented young Lando Norris is perhaps the most exciting on the grid. Ferrari, who struggled last year, believe they can claw their way back to the front and take the fight to the three-pointed-star with an improved engine and a calmer driver pairing, with Carlos Sainz alongside wunderkind Charles Leclerc.

More prancing horsepower will also aid Ferrari’s power unit customers, Haas and Alfa Romeo. Just like the team principals, F1 TV subscribers will have all the data and angles as it happens, so they can see who’s got the edge, and how, in every head-to-head throughout every race weekend. With lights out kicking off in Bahrain on the 26th March. But before that, there’s testing to analyse and predictions to be made.

Put yourself in control of your race weekend experience and stream every race this season live and on-demand with F1 TV Pro.