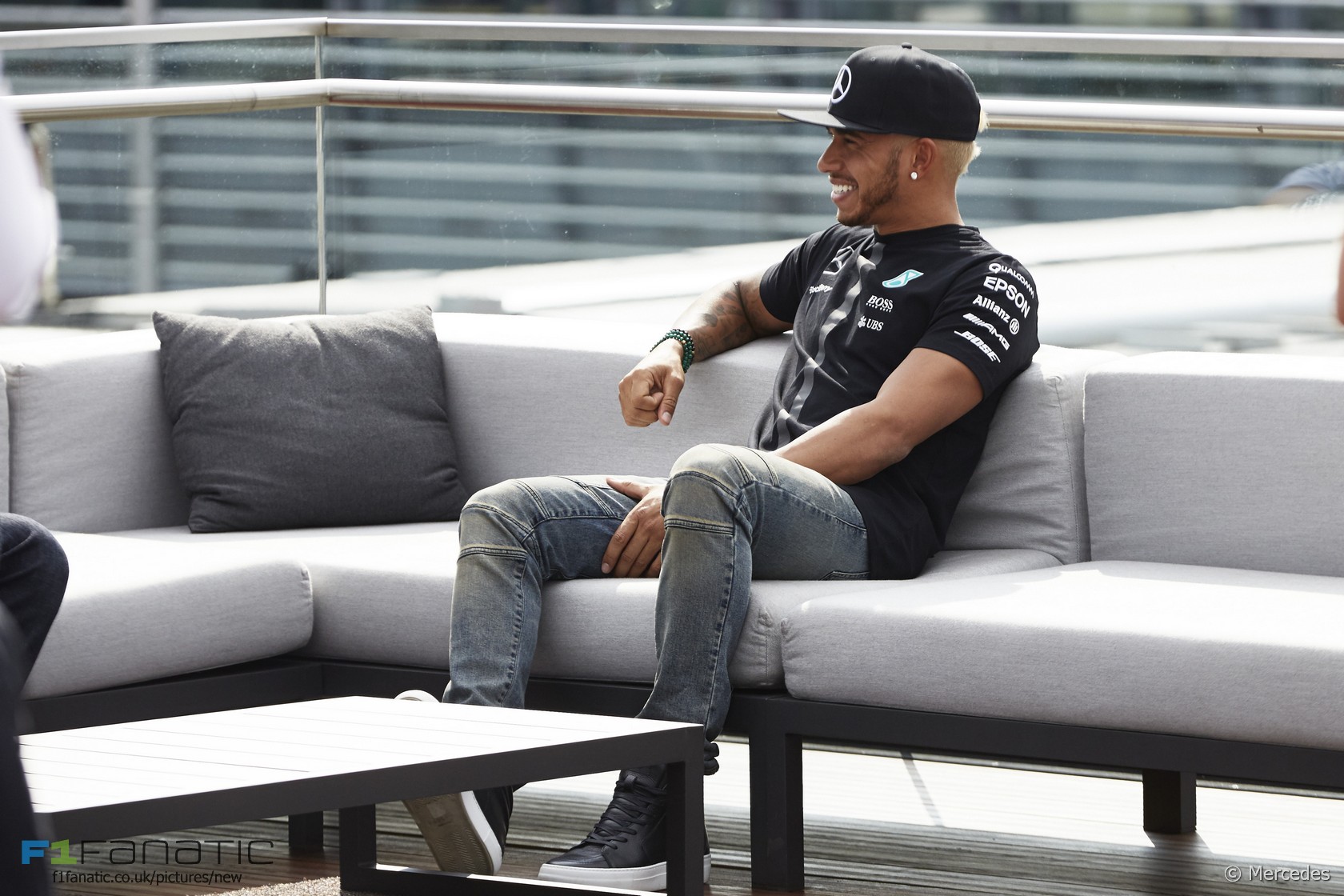 Pictures from the build-up to the 2015 Italian Grand Prix.

More images will be added here