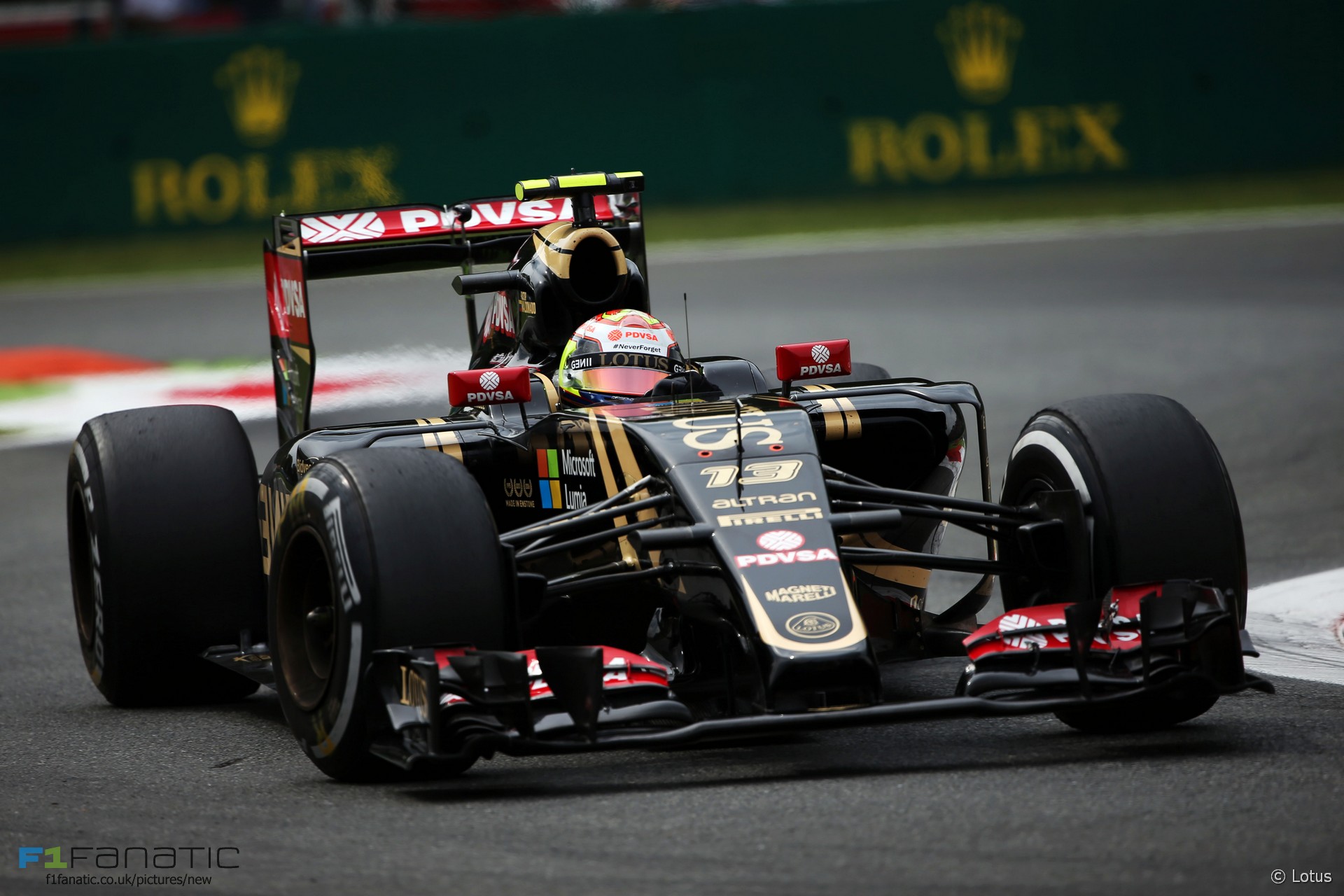 It would be “fantastic” for Formula One if Renault were to return as a full manufacturer, Lotus’s team principal Federico Gastaldi has said.

The French manufacturer, which has participated in F1 as a car and engine manufacturer on and off since 1977, is exploring a takeover of the Enstone team, which competed as Renault between 2002 and 2011.

“It would be fantastic for the sport and a mega-positive note for Enstone to see their return,” said Gastaldi, “but until any deal is signed, sealed and delivered we keep focused on our current tasks.”

In the meantime Lotus has endured a trying season due to its financial difficulties. “Certainly this is a lean-running year and you wouldn’t want to attempt running much leaner,” Gastaldi admitted. “Thankfully we do have some fantastic partners, all of whom understand the situation and are tremendously supportive.”

“I need to clarify some misunderstanding too, all our sponsors and partners have paid on time and some even ahead of time. We’re certainly a pretty long way from being flush with money – unlike some of our rival teams – but we’ve done what has been necessary to make the team far more efficient and viable going forward.”

“Things have certainly been tight and we’ve embraced the Japanese just-in-time philosophy a little too literally on occasions,” he added. “All this has been necessary but we keep fighting the good fight. We believe in the team; we believe in Formula 1 and we believe we’ll still be here fighting for the rest of this season and beyond. Don’t believe any of the negative rumours you hear.”

23 comments on “Lotus eager for Renault return after ‘lean year’”