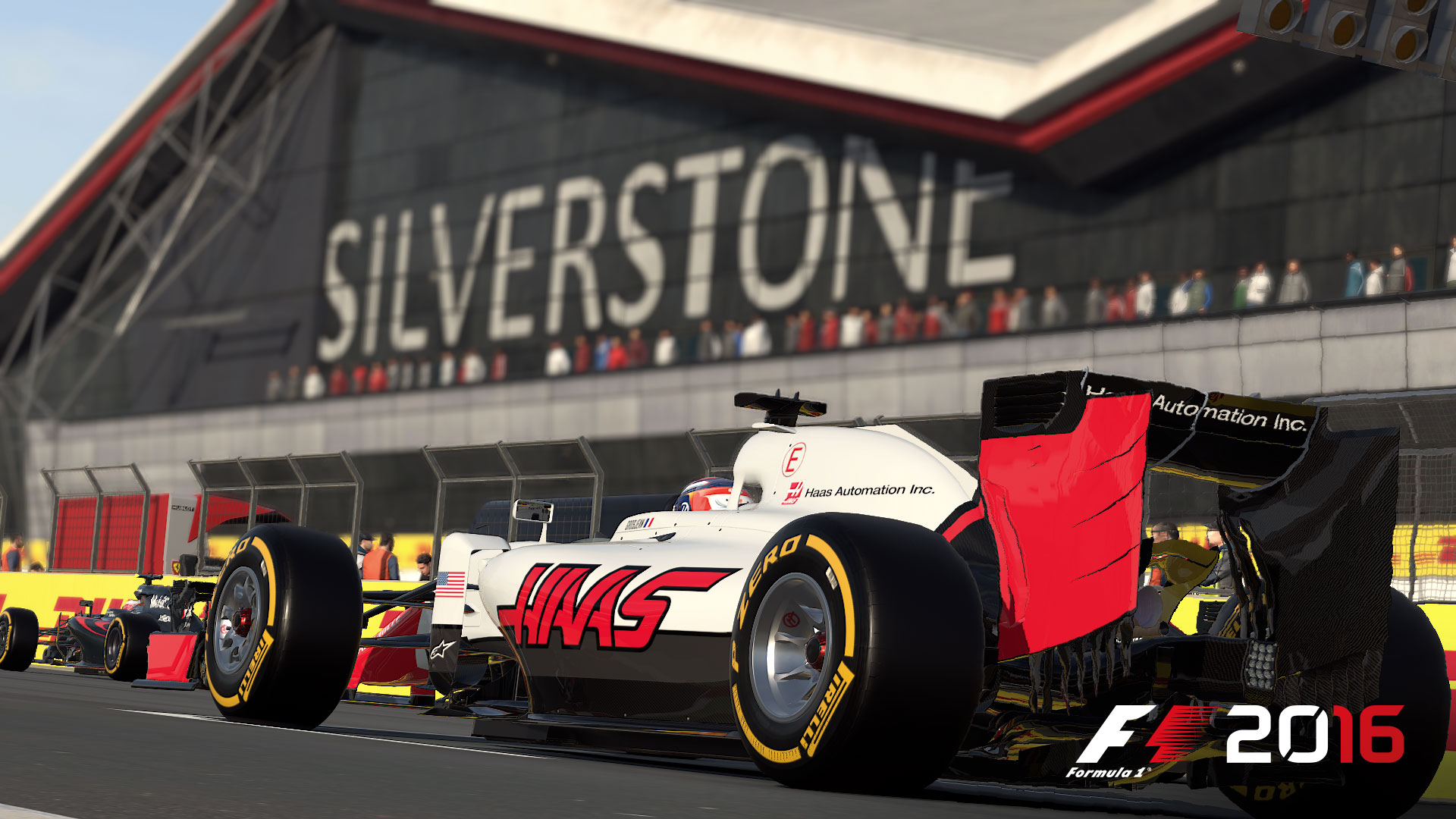 The latest edition of the official Formula One game goes on sale later this week and F1 Fanatic readers can be among the first to win F1 2016.

In association with Codemasters, F1 Fanatic has nine copies of F1 2016 to be won for the format of your choice between now and the end of the season in the Predictions Championship.

The top prediction at every race beginning with the Belgian Grand Prix at Spa-Francorchamps will win the new game. And there’s more prizes to be won during every race weekend as well as at the end of the year.

The Predictions Championship is free to enter and is open to players worldwide so start playing now for your chance to win F1 2016 and more.