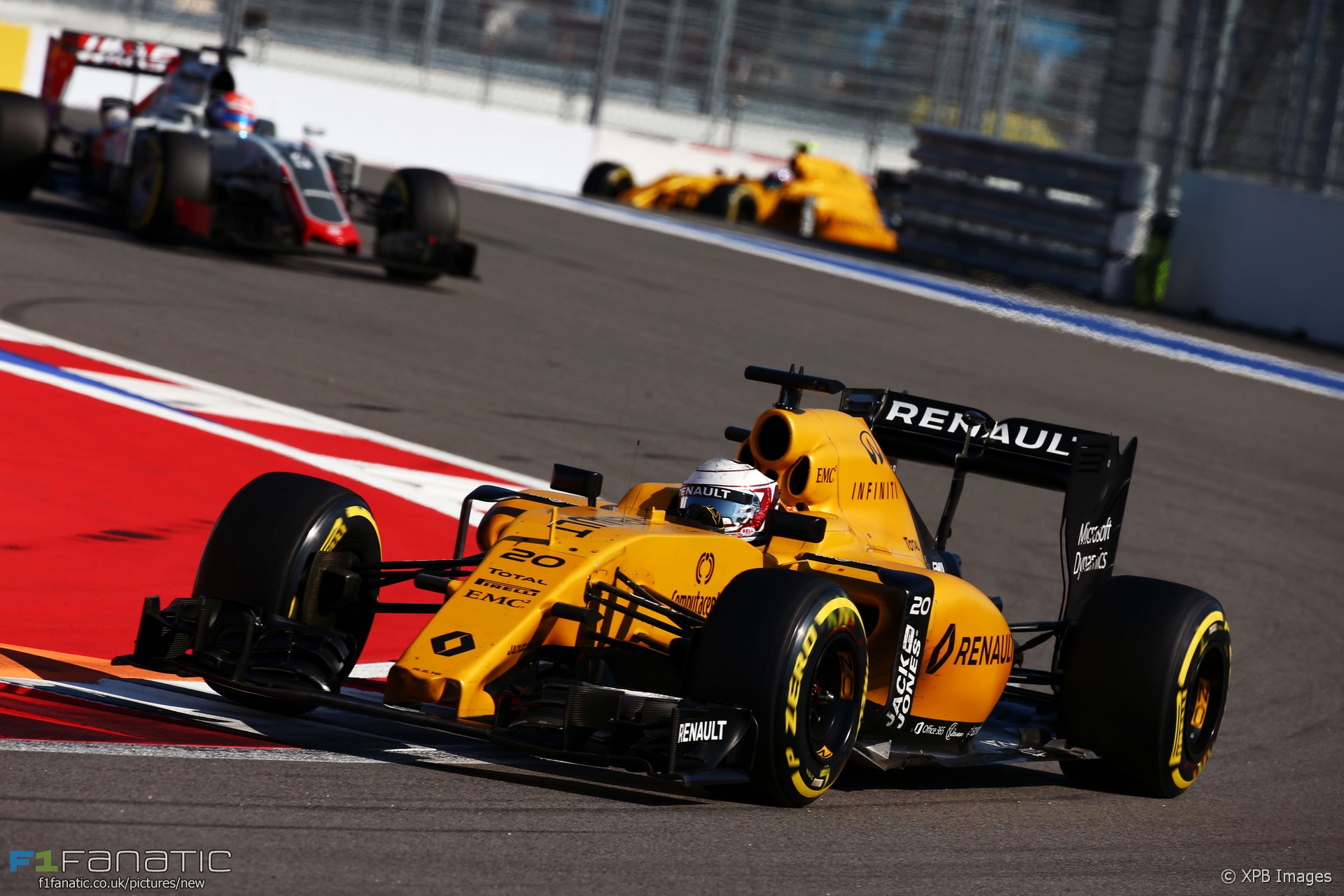 When the covers came off the first true Renault F1 car for seven years at the beginning of 2016, the team’s expectations were startlingly low.

Podium finishes would not be a possibility until 2018 they projected, despite appearing on the rostrum as recently as Spa 2015 in their Lotus-Mercedes incarnation.

It soon became clear that their caution was well-founded. This was, after all, a team which had a winding-up order in the middle of last season. The Enstone base had long been starved of investment.

As a result the 2016 car was woefully under-developed. “The RS16 was conceived in an unbelievably short timeframe – literally a couple of weeks,” explained managing director Cyril Abiteboul “so our focus for this year has been on expansion of headcount and infrastructure and looking to next year and beyond”. The workforce has expanded by 20% in the past 12 months.

Meanwhile the improving Renault engine powered Red Bull to two victories during the season. As Renault only made it into the points on three occasions it could not have been more obvious that the shortcomings lay in the RS16 chassis .

Its chronic lack of downforce was amplified by reliability problems. One of these proved especially alarming: Magnussen’s fire at Sepang. Practice was interrupted for around a quarter of an hour while his RS16 belched fuel onto itself and repeatedly reignited.

Despite these problems Renault have shown they are serious. Major technical and managerial appointments were made, though questions persisted over exactly how they all fitted together. The replacement of Pastor Maldonado with Kevin Magnussen added credibility to their driver line-up, and rookie Jolyon Palmer fared better than expected in his debut season.

Magnussen did not stick around, however, preferring to follow Romain Grosjean in leaving the team for Haas. Nico Hulkenberg leapt at the chance to join a manufacturer-backed team.

While Grosjean’s move has been vindicated in the short-term, next year will be fascinating. To illustrate the scale of the deficit Renault has to turn around, they were further off Mercedes’ pace this year than McLaren were 12 months ago.

But as much of that missing time should be found in the chassis, their progress should be more rapid in 2017. “We will be in a far better position to fight for more points next season,” vowed team boss Frederic Vasseur.