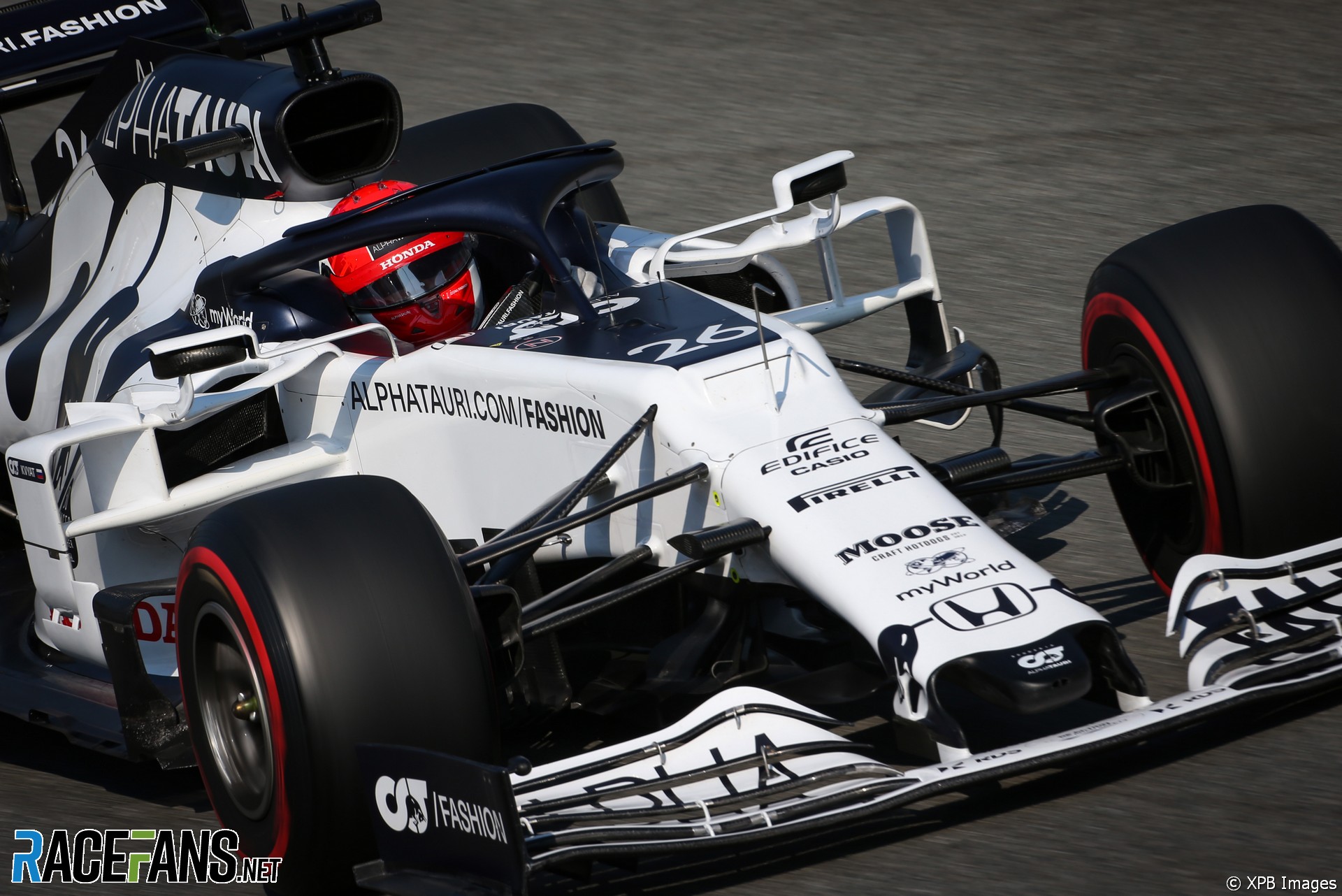 Pirelli has rescheduled its planned test of revised tyre compounds for the 2021 F1 season to the Portuguese Grand Prix in October.

Pirelli’s head of motorsport and Formula 1 Mario Isola said it had chosen the Autodromo do Algarve near Portimao, which is a new addition to this year’s calendar, because “we believe it is a representative circuit.”

“We don’t have information on Portimao because it’s a new race, but we can make a comparison with the baseline, with the tyres that they are going to use for the weekend,” he said.

“So Portimao is our option for testing different prototypes with the idea of introducing a fine-tune of the tyre for next year.”

The main focus of changes for the prototype tyres are the fronts. Three drivers suffered front-left tyre failures during last month’s British Grand Prix at Silverstone.

“We have a bit more margin on the front where we can play also with the external profile,” said Isola. “It’s more difficult on the rear because obviously the test will be on current cars. That means that we cannot make any different prototype in terms of dimensions on the rear where the floor is very close to the tyre.”

Under new ruled introduced for the 2020 season, teams will test the tyres in the second practice instead of the first, when conditions should be more representative, allowing Pirelli to generate more useful data.