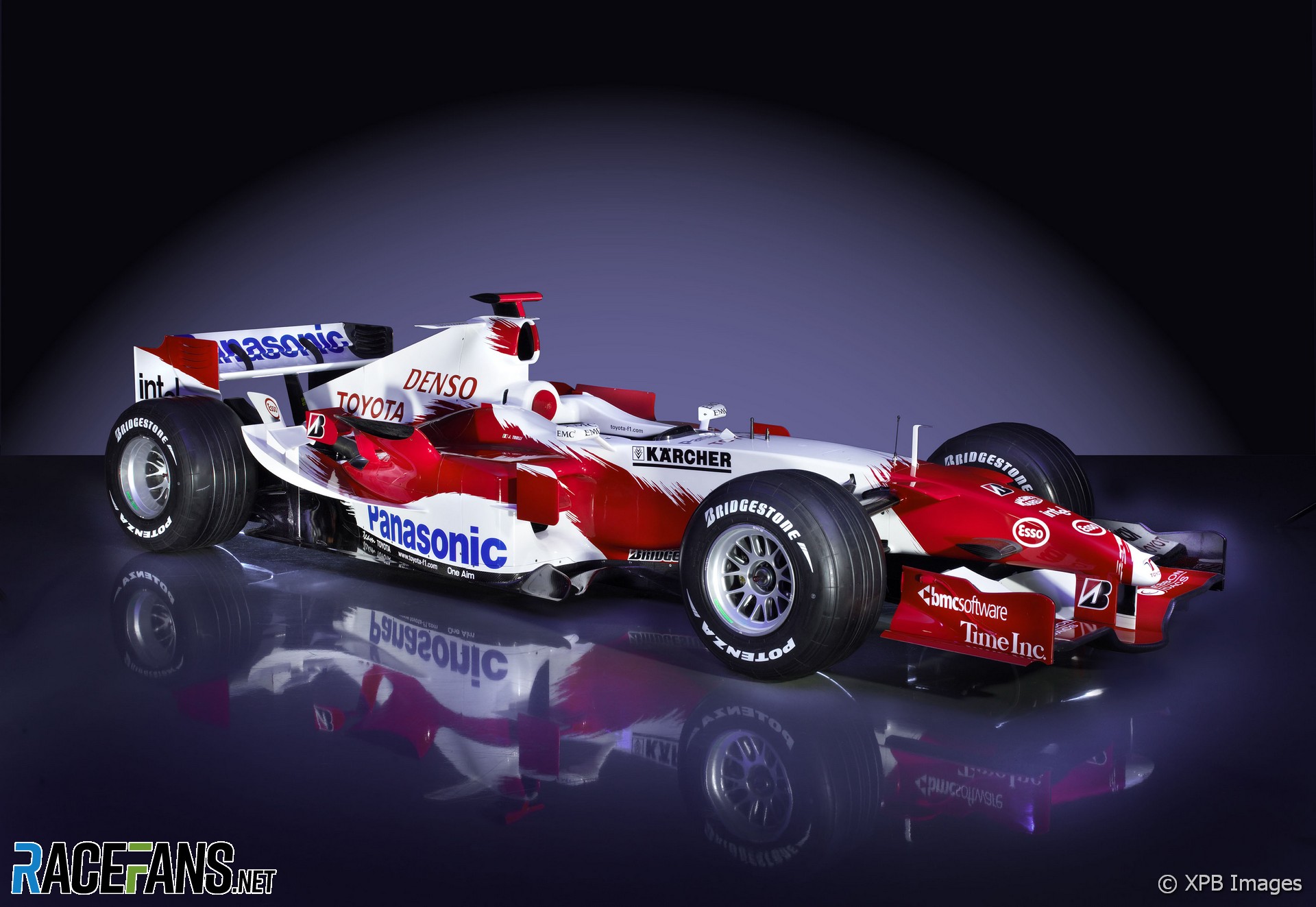 The Toyota TF106 was the fifth Formula 1 car the Japanese manufacturer raced in Formula 1. It was launched on November 28th 2005 and was driven by Ralf Schumacher and Jarno Trulli in the 2006 season.

Having taken five podium finishes in 2005 and finished fourth in the championship, Toyota fell two places the following year. Schumacher scored the team’s only podium finish that year, in Australia.