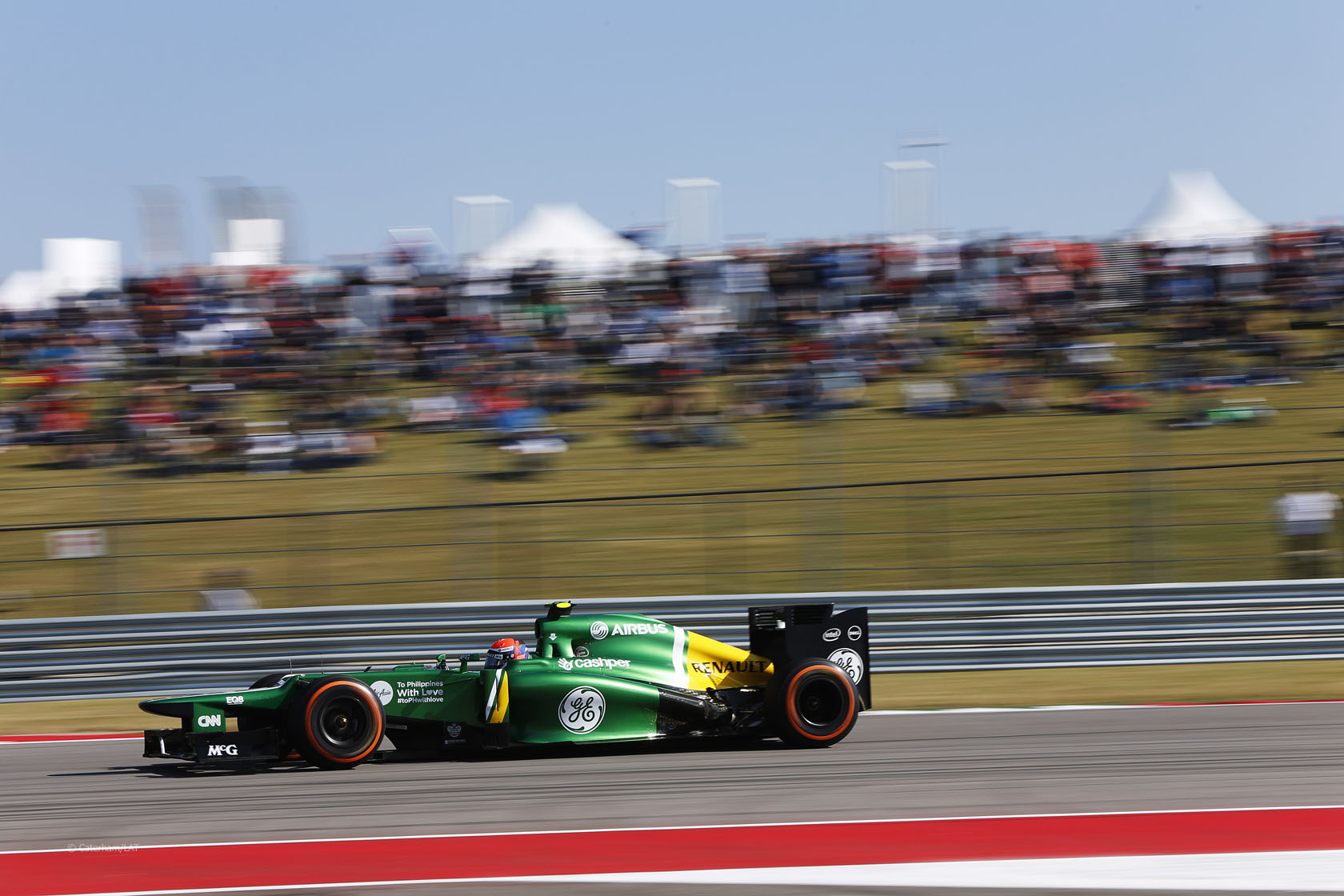 Alexander Rossi will drive in practice sessions for Caterham at the two North American rounds of the championship as he did last year.

Rossi will have his fourth run in a practice session at the Canadian Grand Prix in June and also drive at his home event in Austin.

The Californian made his debut in an F1 session at the 2012 Spanish Grand Prix.

Rossi has not yet driven the CT05, making the Canadian event his first taste of the new 2014 machinery. He is driving for Caterham’s GP2 team this year but failed to score at the opening round in Bahrain.

“I’ve built up a lot of hours in the F1 simulator already this year, but Montreal will be my first visit behind the wheel of the CT05 on track,” said Rossi.

“Each time I step into F1 machinery there is an important job to do. Montreal and Austin are important races for me and I want to thank Caterham for the opportunity to continue my development to a full time race seat in F1.”