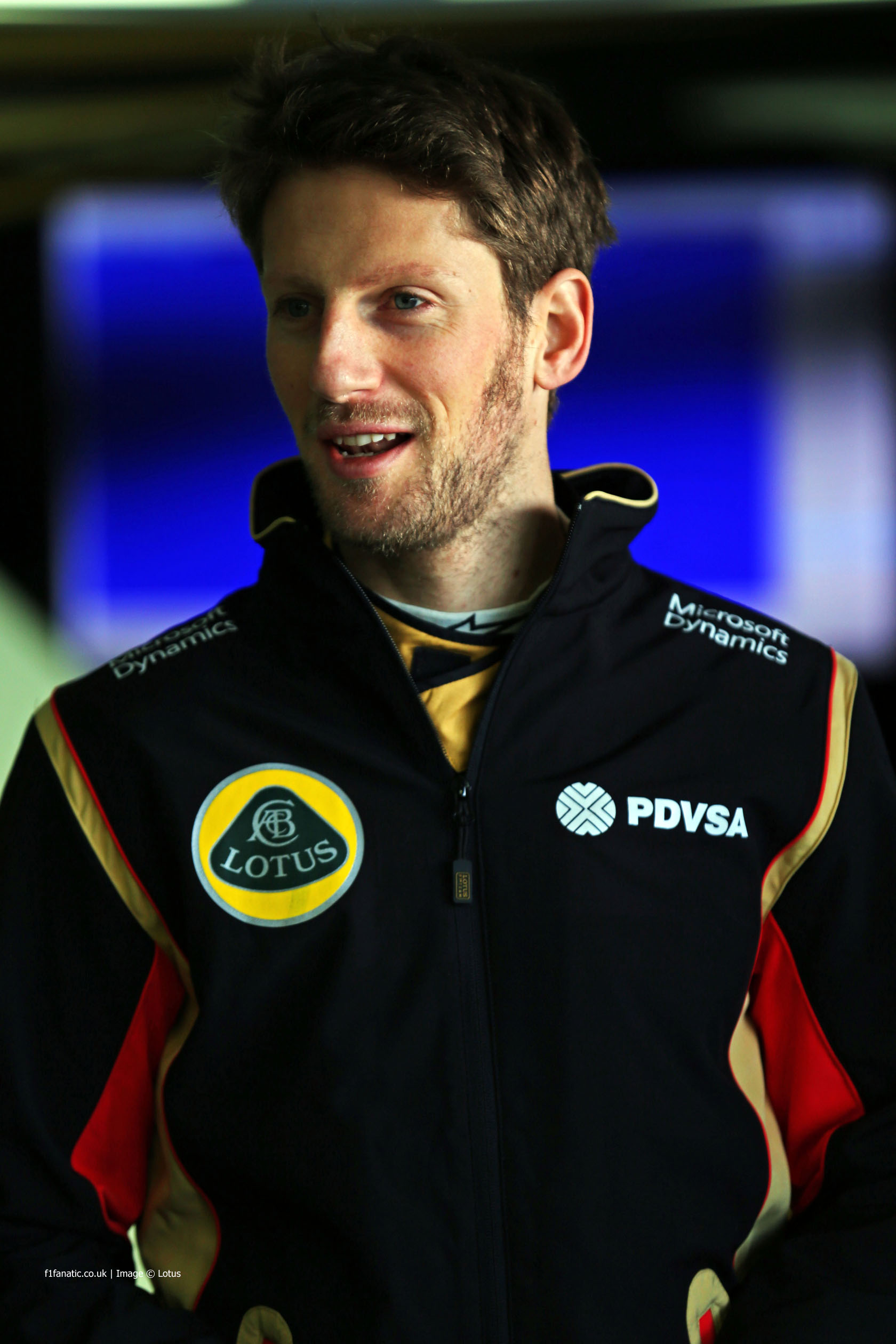 Romain Grosjean says he wants to remind people what he and Lotus are capable of in 2015.

Grosjean ended 2013 with a string of top-four finishes but endured a season to forget last year with Lotus’s troublesome E22. The team has switched to Mercedes power over the winter and expects to be much more competitive this year.

“This season will be very much about reminding people how good Lotus F1 Team and Romain Grosjean can be,” he said.

“People have very short memories in Formula One and it’s true we had a tough fight for results in 2014 so some people have forgotten the performance we showed in 2013 and 2012.”

Lotus missed the first day of testing with their new car but while Grosjean admits they are still behind, he believes they are in a much better position than they were 12 months ago.

“This time last year we were nowhere,” he said, “so this year is particularly positive.”

“For sure, we still have work to do and our car’s not perfect, but we have a great platform from which to build and I’m sure we’ll have lots of good developments to come with the E23.”

27 comments on “Time to remind people what we can do, says Grosjean”