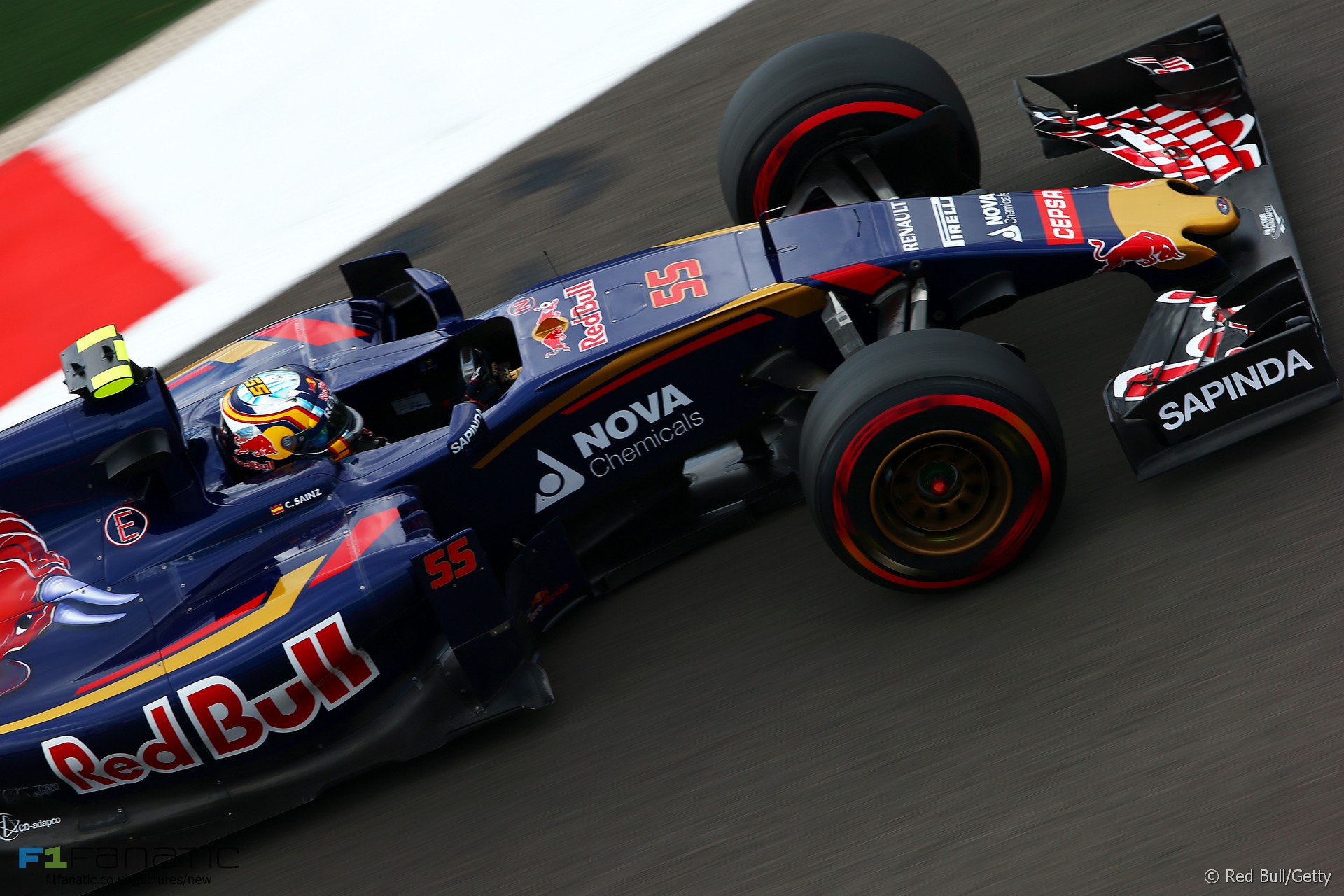 The Toro Rosso driver was unable to take part in qualifying after being taken to hospital following his crash, but the stewards gave him permission to start the race after receiving a request from the team.

“The stewards grant permission for car 55 Carlos Sainz to start the race, as the drivers has set satisfactory times in practice at this event,” noted the stewards.

Toro Rosso confirmed Sainz did not lose consciousness when he crashed at turn 13. He was taken to hospital where a fully body scan revealed no injuries, but he is being kept in overnight as a precaution.

16 comments on “Sainz given permission to race after crash”