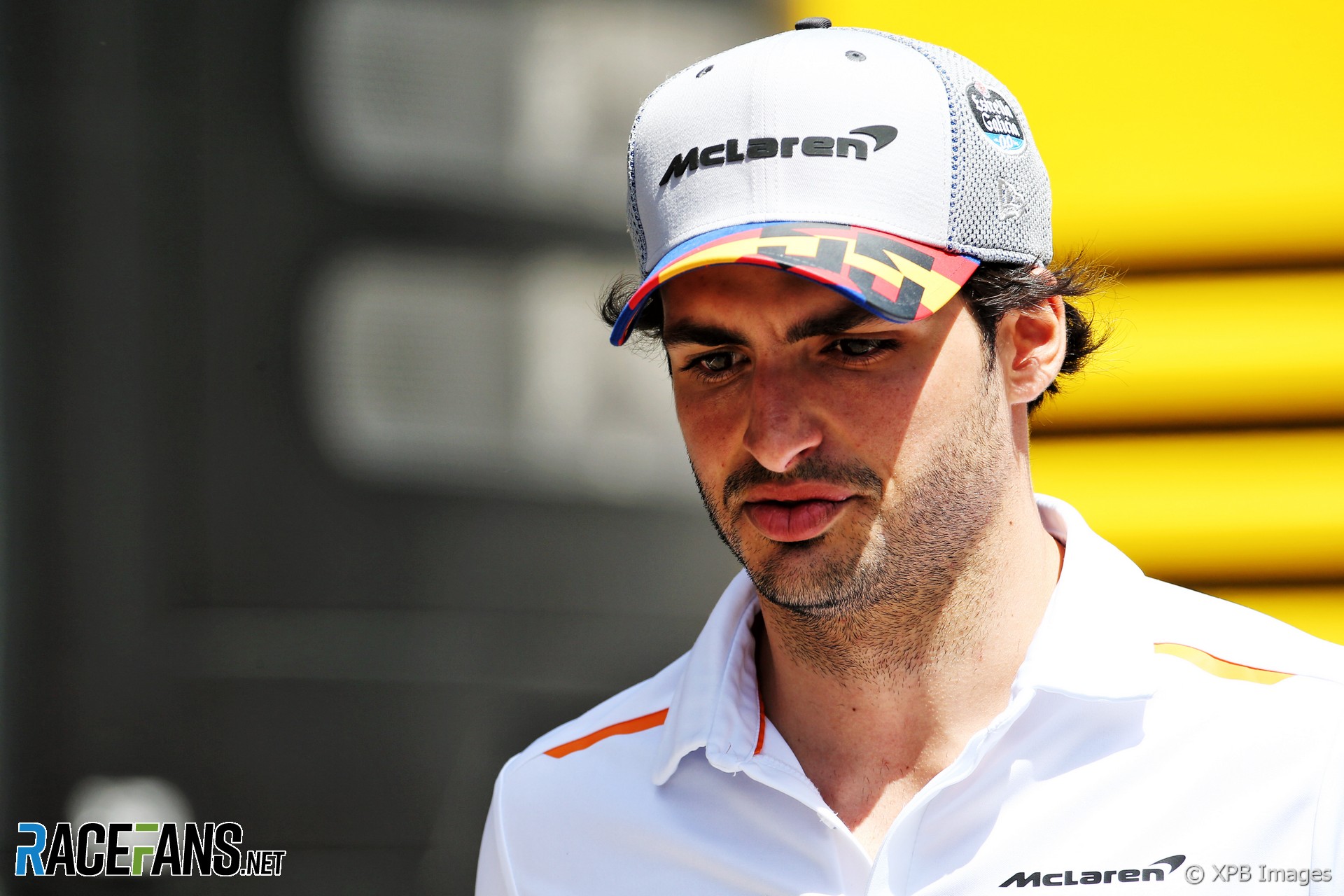 Carlos Sainz Jnr fears it may be too late to ensure the Spanish Grand Prix has a place on the 2020 F1 calendar.

The Circuit de Catalunya is one of five venues on this year’s schedule which does not have a confirmed place on the 2020 calendar. There are rumours the race could be dropped to make way for the return of the Dutch Grand Prix.

Sainz, the only Spanish driver in F1 following Fernando Alonso’s retirement at the end of last season, is concerned for the future of his home race.

“Obviously for me would be a big loss in the calendar,” he said. “But as far as I know negotiations are still ongoing and nothing has been confirmed. So from here just wishing that all the institutions are going to do their job, they’ve going to agree on something.

Asked whether he would like the race to return to Jerez, the last track to hold the Spanish Grand Prix before the Circuit de Catalunya, Sainz said the Barcelona venue remains his first choice.

“This city, this track, deserves to be in Formula 1,” he said. “If you could add Jerez then even better because I have two. And if you don’t keep Barcelona I wouldn’t mind having Jerez. So that’s pretty much my order of priority if you ask me now.”

Video: How the Circuit de Catalunya has changed since its first Spanish Grand Prix