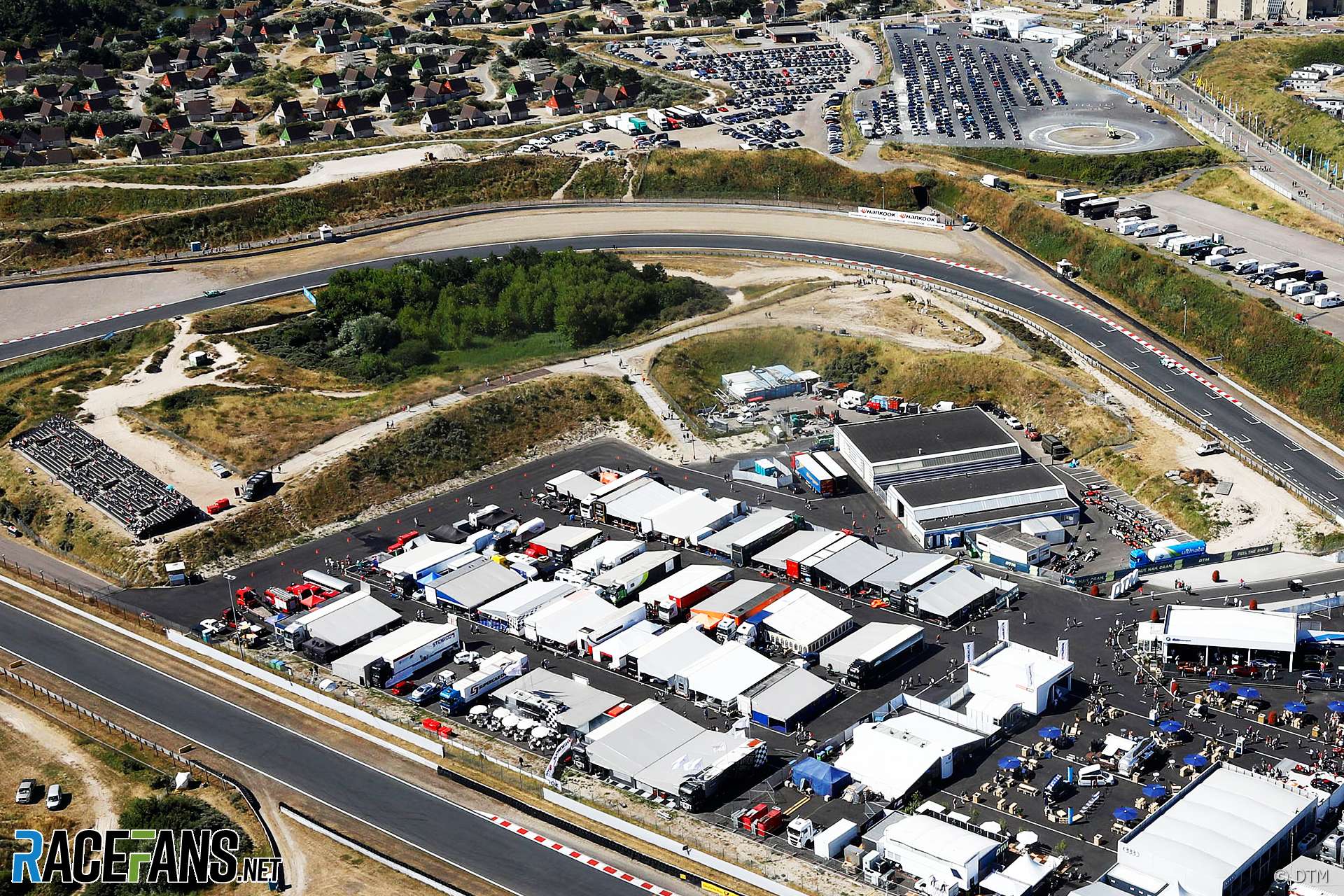 The new banked final corner being built for F1 at Zandvoort will mean drivers have to use ‘painfully’ high tyre pressures, says Max Verstappen.

The Dutch Grand Prix will return on the 2020 F1 calendar at the seaside circuit which last held a round of the world championship in 1985.

Track designers Dromo, who are planning modifications to the circuit to bring it into line with modern F1 standards, intend to add banking of up to 18 degrees at the last corner on the track, the Arie Luyendijkbocht. This is being done to reduce the amount of run-off needed at the corner and allow drivers to tackle it flat-out while using DRS, to aid overtaking.

However F1’s official tyre supplier Pirelli has warned minimum tyre pressures will need to be set high to ensure tyres can withstand the banking. Max Verstappen admitted this will mean “it’s going to be low on grip” around the rest of the track.

“If it makes us follow a bit easier with the DRS open already, I think it’s good,” he said in response to a question from RaceFans. “To go even higher on tyre pressures I think is a bit painful but at the end of the day you also don’t want blow-outs so I can understand for Pirelli of course that they want to do that.”

Verstappen, who has been kept abreast of the planned changes at what will be his home round of the world championship, said he expects the banking will be “quite severe”.

Daniil Kvyat, who won a Formula Three race at the circuit in 2013, said the banked corner will be “super cool” and believes drivers will cope with the higher tyre pressures.

“The tyre pressures, usually if they’re higher you lose some grip so we just have to drive it I guess. Nothing we can do about it.

“We drive a car and the way they give it to us and if for the safety we have to do it then we have to accept that there’s nothing to be done. The decision has been taken I guess and we need to make it work some way.”