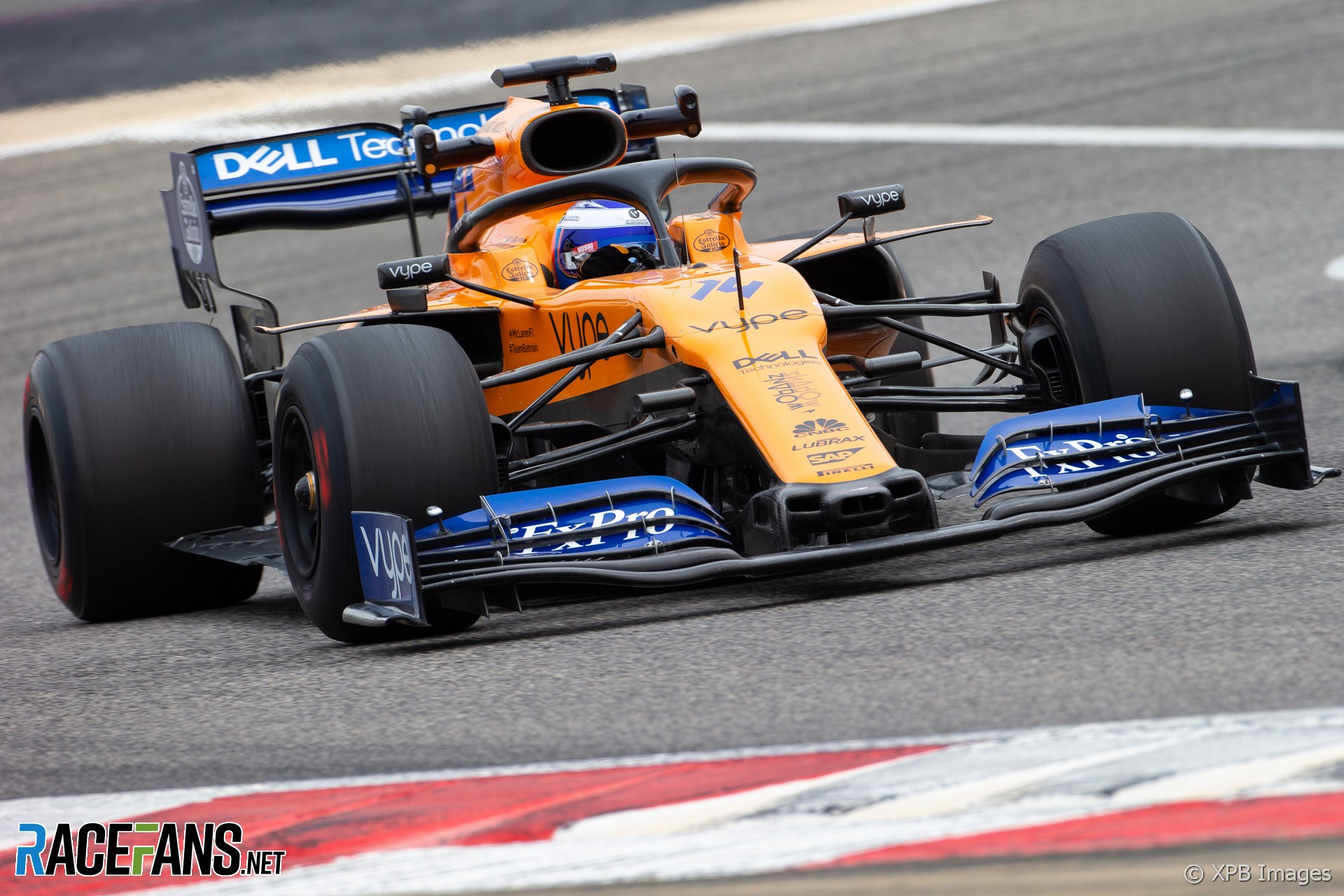 McLaren are not planning to give Fernando Alonso any further outings in their Formula 1 car, the team has confirmed.

McLaren team principal Andreas Seidl confirmed in response to a question from RaceFans the two-times world champion is unlikely to be seen in their F1 car again this year, leaving race drivers Lando Norris and Carlos Sainz Jnr to continue development of the MCL34.

“We have no plan to put Fernando back in a Formula 1 car at McLaren,” said Seidl. “We are very happy with Lando and Carlos, they’re doing a great job, and they are the future for us. That is also my focus.”

Alonso drove the team’s MCL34 in the test which followed the Bahrain Grand Prix. He participated in the team’s unsuccessful Indianapolis 500 bid, failing to qualify. Following his victory in the Le Mans 24 Hours for Toyota last week he does not have any further races confirmed at present with McLaren or any other team.

“He’s still a member of McLaren, an ambassador for McLaren,” Seidl added. “I think it’s still in discussion what happens in the future with potential other racing projects and we’ll see.”

Alonso joined McLaren in 2015 and stepped down the team when he left F1 at the end of last season. He recently told Spanish media he would consider returning to F1 if he was offered a car in which he could compete for the world championship.

10 comments on “No more McLaren F1 runs planned for Alonso”