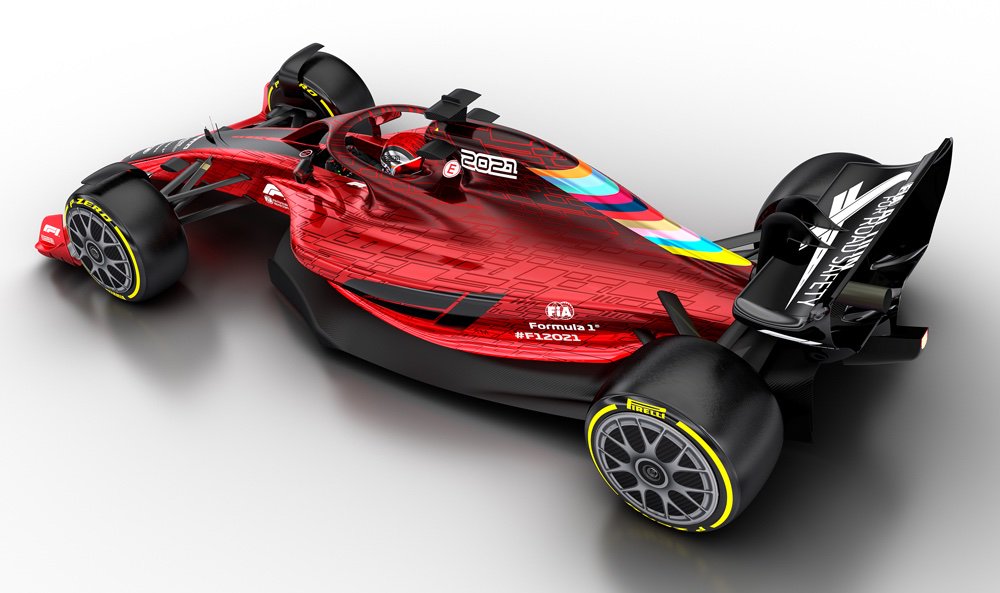 Red Bull team principal Christian Horner has given his cautious backing to new rules for the 2021 F1 season.

The new regulations, which were approved unanimously by the FIA World Motor Sports Council, include major changes to car aerodynamics which are intended to improve the standard of racing.

“I think the concept is a good concept,” Horner told Sky. “This high wake and trying to allow the drivers to follow closely I think is a good thing.”

The 2021 cars will be heavier, however, which several drivers have complained about. “The weight isn’t a good thing,” Horner admitted. “The cars are going to be heavier, we need to get that down.

“But I think the principle of what they’re trying to do is absolutely right. It’s important now that we try to work collectively for whatever areas do need a bit of tidying up that we work together to achieve that for the benefit of the sport.”

Horner added he thinks some elements of the new rules will not “address the problems that they’re hoping to”.

He also expressed concern that the delay before the introduction of new spending limits in 2021 will mean teams spend huge amounts during the 2020 F1 season on developing their cars for the nest year.

“We’ve obviously got a budget cap as well. My preference would have been to delay the introduction of these years to ’22, take a little bit more time to evolve the concept, and then not have all development costs next year, which is uncapped. So we’ve got a really expensive year next year before that regulation change comes in.”

The move to 18-inch wheels has also met with some resistance. “It’s visually different but between the technical guys it was quite unpopular,” said Horner.

“Change can sometimes be scary but you’ve got to embrace it and that’s what it is,” Horner added. “We’ll fully embrace it. We’ve got some really clever technical brains that’ll be applying themselves to it as best we can.”

6 comments on “Despite reservations, Horner believes 2021 rules are ‘right in principle’”