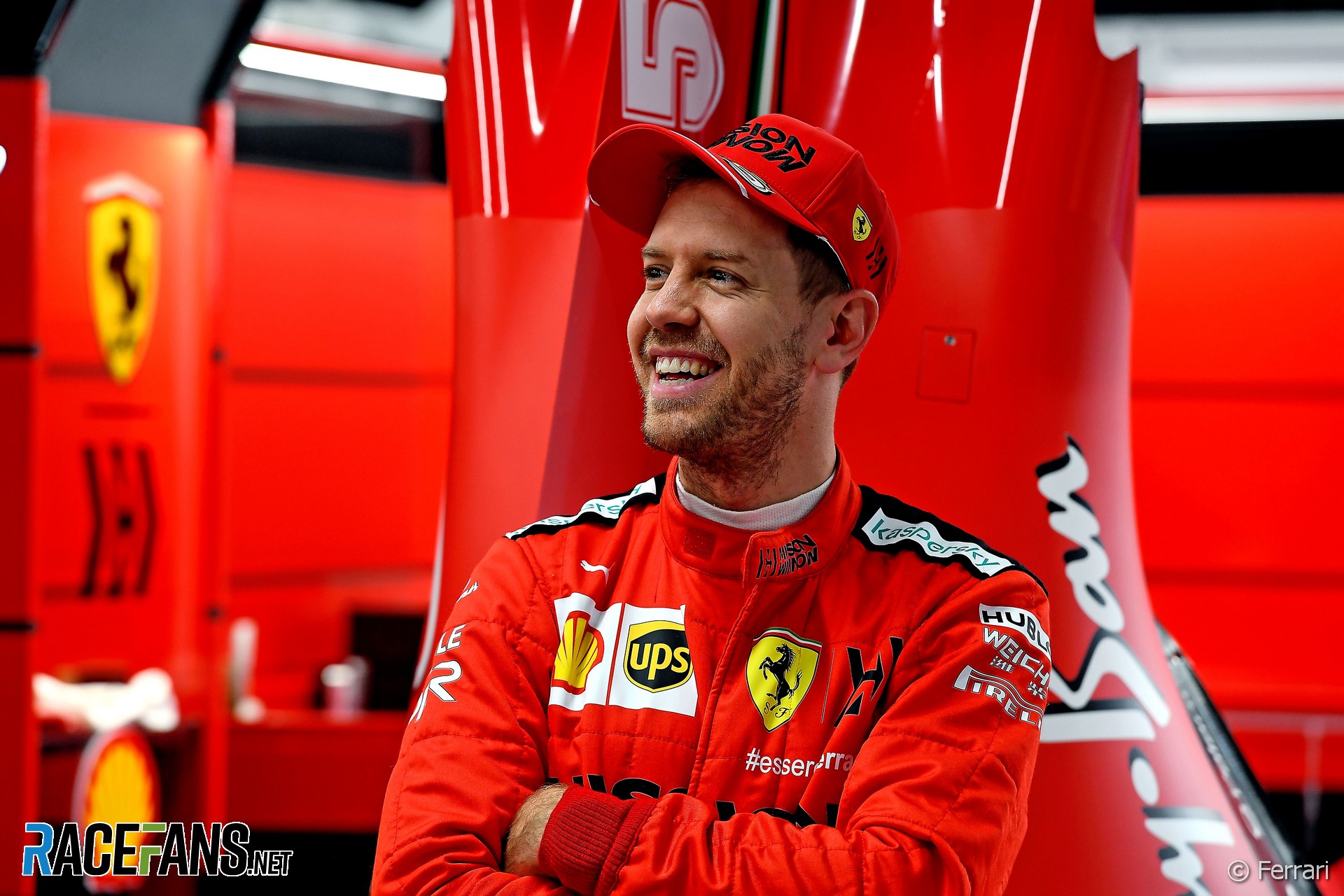 Sebastian Vettel has admitted the delay to the start of the 2020 F1 season means he will probably have to decide on his future with Ferrari before racing their new car.

The four-time world champion’s current contract to drive for the team expires at the end of this year. He previously indicated he would wait until after the first races of the new season to begin talks over a potential extension.

But the disruption caused by the pandemic means he will now have to decide whether to commit to the team again without having evaluated their latest car against the competition in a race.

“I don’t think there’s a real timeline,” he said when asked about his contract negotiations in a media conference yesterday. Vettel admitted he will have to “remain patient” and be prepared to make his decision before racing begins.

“But the main priority at first was to ensure that we’re dealing, all of us, in the right way with the situation. And therefore everything was put on hold. And I can imagine that’s probably the same everywhere else.”

Vettel says he isn’t sure how long he wants to commit to the team for beyond the end of this season, which will be his 13th full year of competition in F1.

“Whatever the deal will be like, I think it will be whatever I and the team will be comfortable with,” he said. “So in terms of duration, I don’t know. Normally the contracts I’ve had in the past were all, I think a three-year deal.

“I know that I am one of the more experienced drivers in Formula 1 but I’m not the oldest and I don’t think that there’s an age limit in this regard. So I think, as I said, it will be dependent on what we feel comfortable with.”