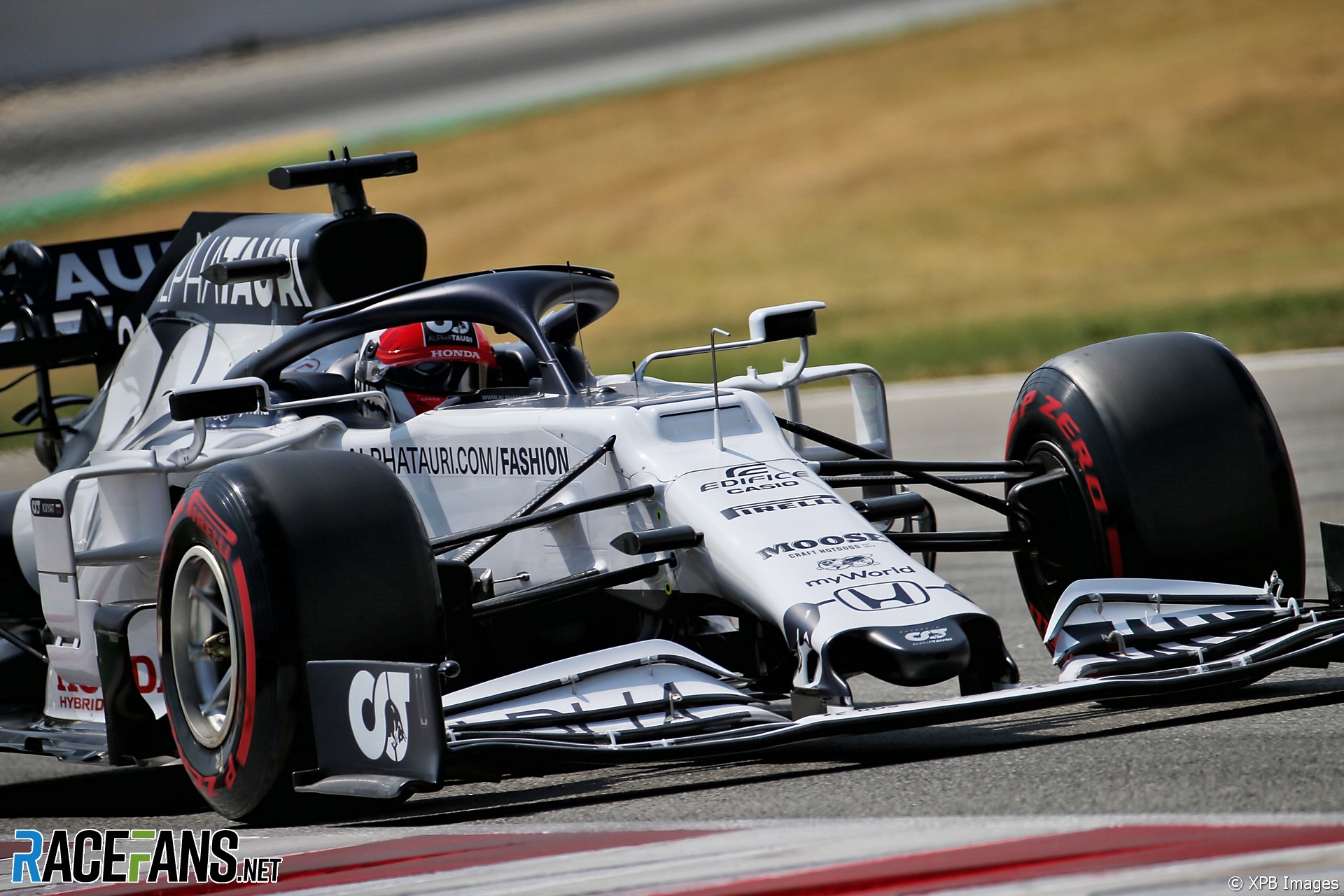 Daniil Kvyat has been given a formal warning by the stewards for impeding Kevin Magnussen during qualifying.

The stewards ruled Kvyat did take action to avoid holding up Magnussen when the Haas driver caught him during Q1, but nonetheless did affect his rival’s lap. Kvyat was on an in-lap at the time.

They also noted AlphaTauri did not give Kvyat advanced warning that Magnussen was approaching.

“The stewards observed that Kvyat affected Magnussen, but had to determine if this met the definition in the rule that it was ‘unnecessary impeding.’,” they noted.

“The team did not warn Kvyat of Magnussen’s approach until Magnussen was directly behind. The stewards considered whether Kvyat took reasonable actions to avoid impeding.

“Having reviewed the video, both drivers agreed that Kvyat did everything possible to get out of the way and reacted at the first possible moment from when he could have seen the car behind.

“Ultimately the stewards compared this incident to all the other cases in the last three years and while the team certainly could have done a better job and thus a warning is issued, this incident does not merit a three grid place penalty, which is the usual penalty for clearly unnecessary impeding.”

6 comments on “Kvyat given warning for impeding Magnussen”