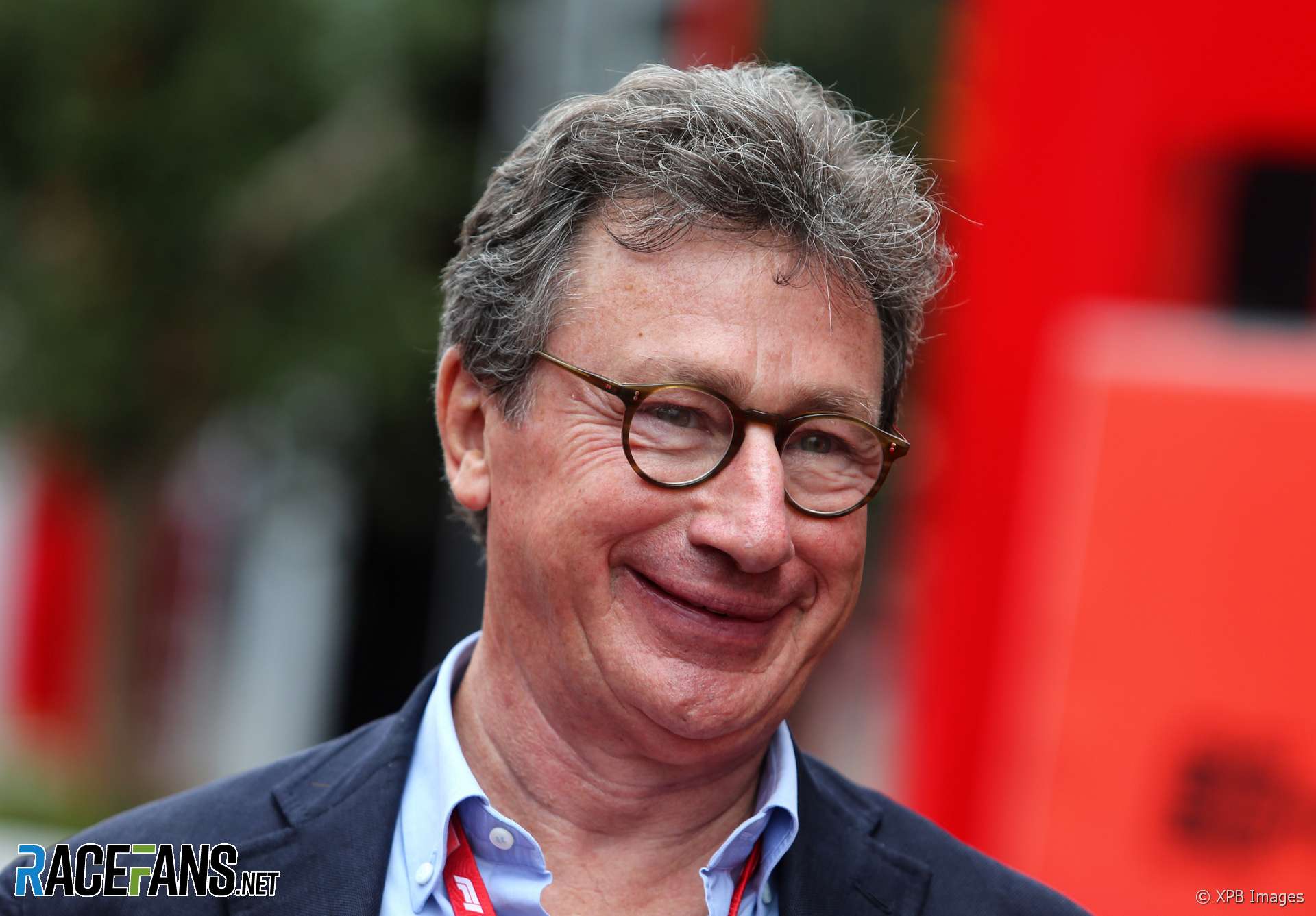 Ferrari has announced its CEO Louis Carey Camilleri has stepped down from the company and its board of directors “with immediate effect”.

His retirement is due to “personal reasons”, Ferrari confirmed. Its executive chairman John Elkann will act as interim CEO and begin a process to choose a replacement for the 65-year-old.

Camilleri took over in charge of Ferrari in July 2018, when his predecessor Sergio Marchionne stepped down suddenly due to ill health, shortly before his death.

Following his arrival Camilleri oversaw the replacement of Formula 1 team principal Maurizio Arrivabene with Mattia Binotto at the beginning of 2019. However the team’s fortunes declined sharply this season. It lies sixth in the constructors championship, on course for its worst finishing position in 40 years.

Elkann is the grandson of the late Gianni Agnelli whose family controls Exor, which holds a controlling stake in Ferrari. He said in a statement: “I would like to express our most sincere thanks to Louis for his unstinting dedication as our chief executive officer since 2018 and as member of our board of directors since 2015.

“His passion for Ferrari has been limitless and under his leadership the company has further affirmed its position as one of the world’s greatest companies, capitalising on its truly unique heritage and unerring quest for excellence. We wish him and his family a long and happy retirement.”

Camilleri said it had been a “great privilege” to serve as CEO of Ferrari.

“My admiration for the extraordinary men and women of Maranello and for the passion and dedication they apply to everything they do, knows no bounds,” he said. “I’m proud of the company’s numerous achievements since 2018 and know that Ferrari’s best years are still to come.”