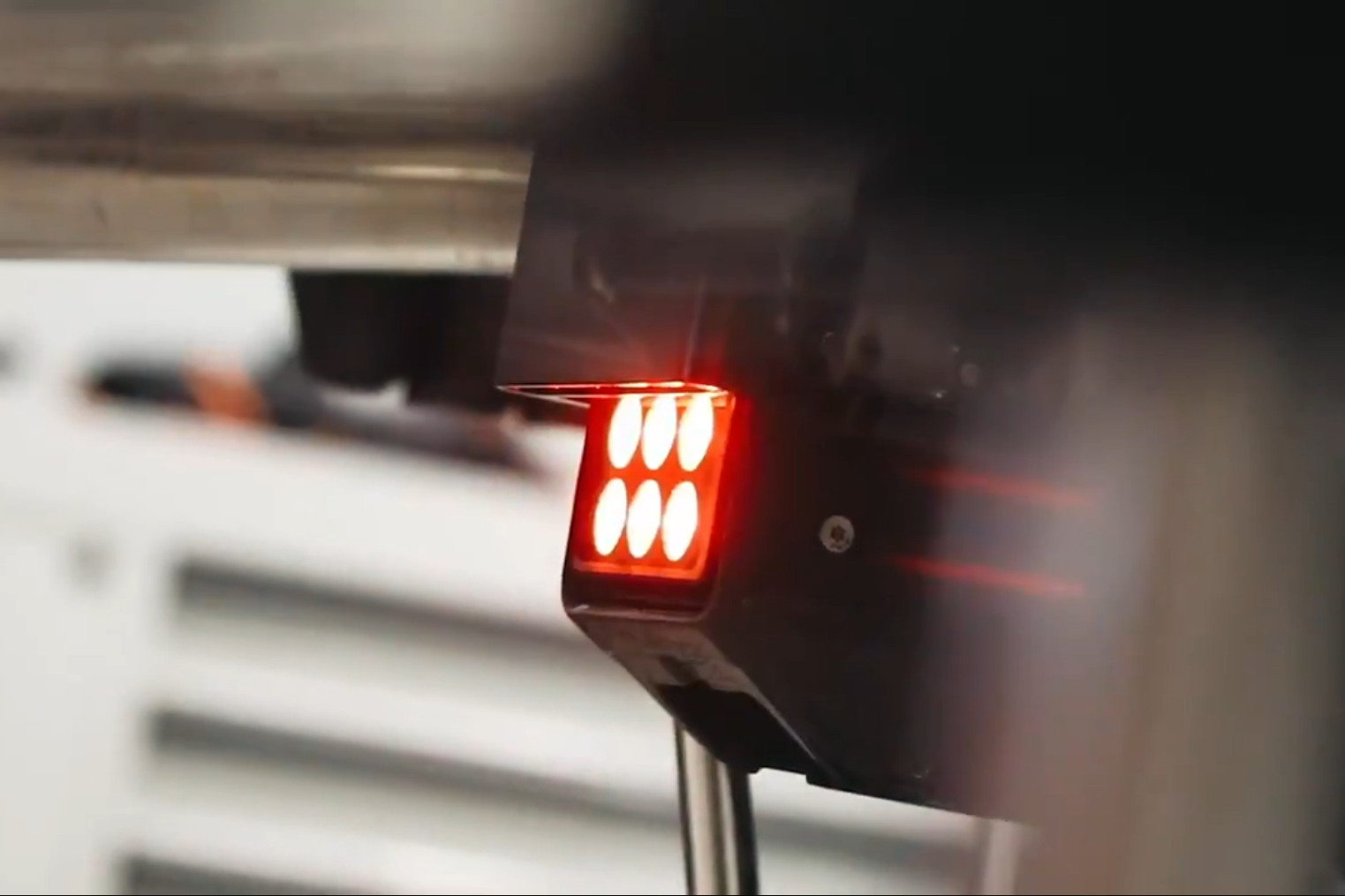 McLaren has become the first Formula 1 team to release footage of its 2021 car firing up ahead of the new season.

The McLaren-Mercedes MCL35M was fired up for the first time at the McLaren Technology Centre yesterday.

The car, a development of last year’s Renault-powered MCL35, is the first McLaren to be powered by a Mercedes engine since the MP4-29, raced by the team in 2014.

In order to limit costs in the final year of the current technical regulations, teams have only been permitted to introduce a limited number of changes to their cars between seasons. However McLaren’s production director Piers Thynne said the integration of a new power unit in the MCL35M meant substantial changes were necessary.

“Whereas every other team will carry over most of its car from last year into this year, our switch to the Mercedes power unit means that’s not the case for us,” he said. “It’s driven a huge amount of change and, essentially, we’ve been building a new car. The number of new parts on the MCL35M is about the same as when we built the MCL35.

“The back of the chassis and gearbox bell housing around the engine have changed significantly to adapt to the new power unit. Changing power unit greatly alters the architecture of the car and the way everything is packaged, so the entire cooling layout and all the pipework – be that for fluid or air – has changed, along with all electrical harnessing and control boxes.”

Watch on and listen in as we fire up our 2021 car for the first time… pic.twitter.com/v504FVupEX