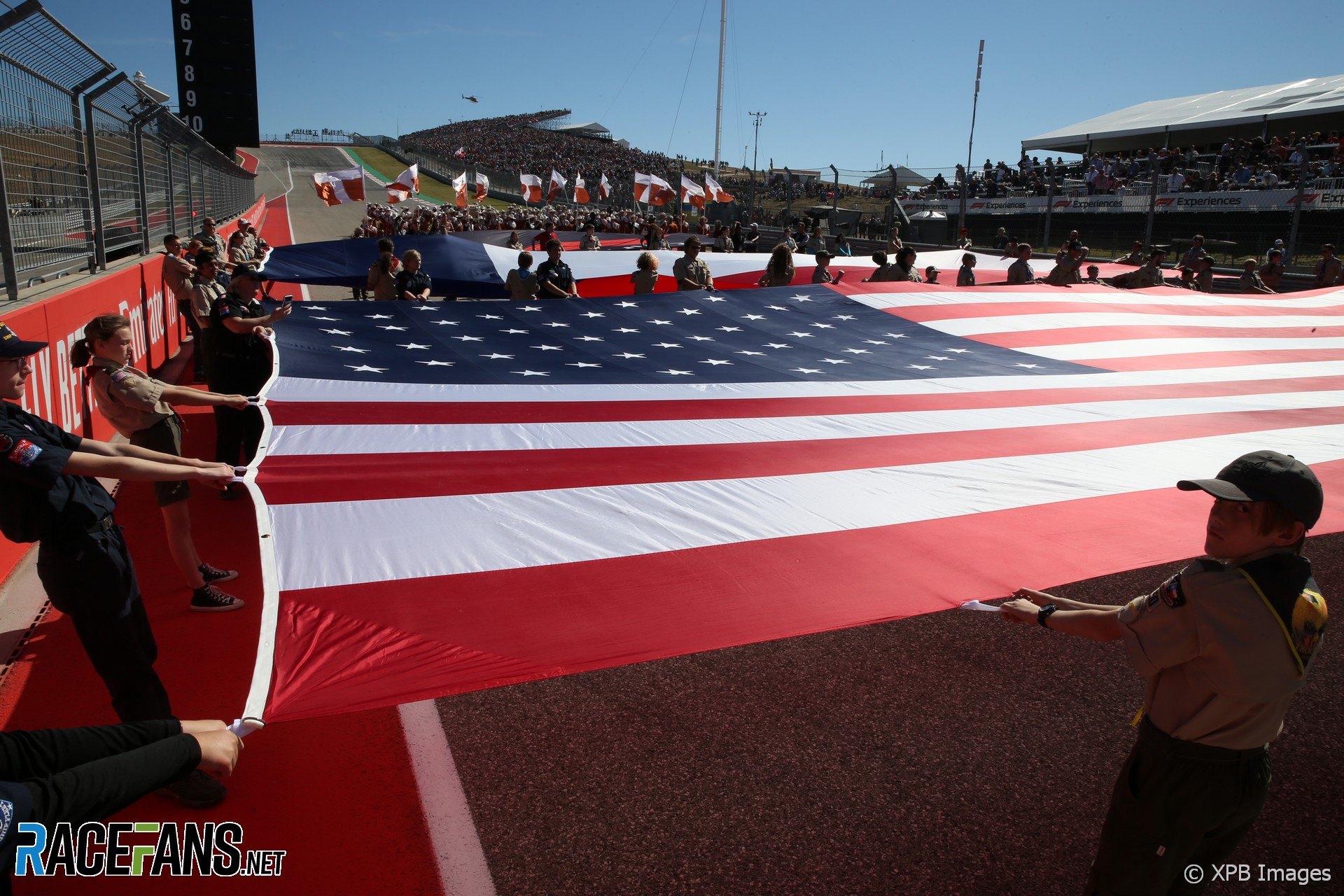 Formula 1 will return to Circuit of the Americas this weekend for the first time since Williams’ sale to Dorilton in August last year.

“The USA now represents a second home race for us,” said the team’s head of vehicle performance Dave Robson, “and we look forward to welcoming our extended Williams family from Dorilton Capital to one of the best grand prix venues on the calendar.”

The Williams team was found in 1977 by Sir Frank Williams. It is based in Grove, Oxfordshire. Following its sale to Dorilton the new owners decided to keep its existing name and continued the use of the ‘FW’ prefix for its chassis, taken from the team founder’s initials.

Its Canadian driver Nicholas Latifi has been unable to race at home over the two seasons since he made his F1 debut, as the pandemic has twice forced the cancellation of the race at Circuit Gilles Villeneuve. “It’s the first time I’ll be back on the other side of the Atlantic since last year,” said Latifi, “so geographically this is the closest I have to a home race in 2021.”

Haas, F1’s only US-registered team, will participate in its home race for the first time since 2019 this weekend. It recently brought the winners of the Team USA Scholarship to promote American racing drivers, Andre Castro and Max Esterson, to its factory in Banbury, Oxfordshire.

Team principal Guenther Steiner said that “being the only American Formula 1 team, to at least show the support we give to these young talents from the United States away from home, in England, was important.”

“We did our best to show them what is needed in Formula 1 because if you get exposed to it from a young age, you can make a plan of what you want to do and what not to do with your life,” he continued. “They came over, had a tour, spoke with a few engineers and I had a talk with them.

“They’re both nice guys so let’s see what they do competition-wise in the next months when they’re both in England to compete for the Formula Ford Festival and the Walter Hayes Trophy. We wish them good luck and hopefully one of them makes it into Formula 1, maybe both of them.”

Steiner expects many fans to turn up in support of his team this weekend. “Austin has always been good to us,” he said. “We’ve got a good fanbase here in the States and it’s getting bigger and bigger as Formula 1 grows in the US.

“We have Haas Hill in Austin, which has been sold out for weeks, if not months, already, and it’s always great to go there. Austin as a city and also as a race track, it’s just a good place and having missed out last year, I think the whole of Formula 1 is happy to be back in Austin and we look forward to it.”