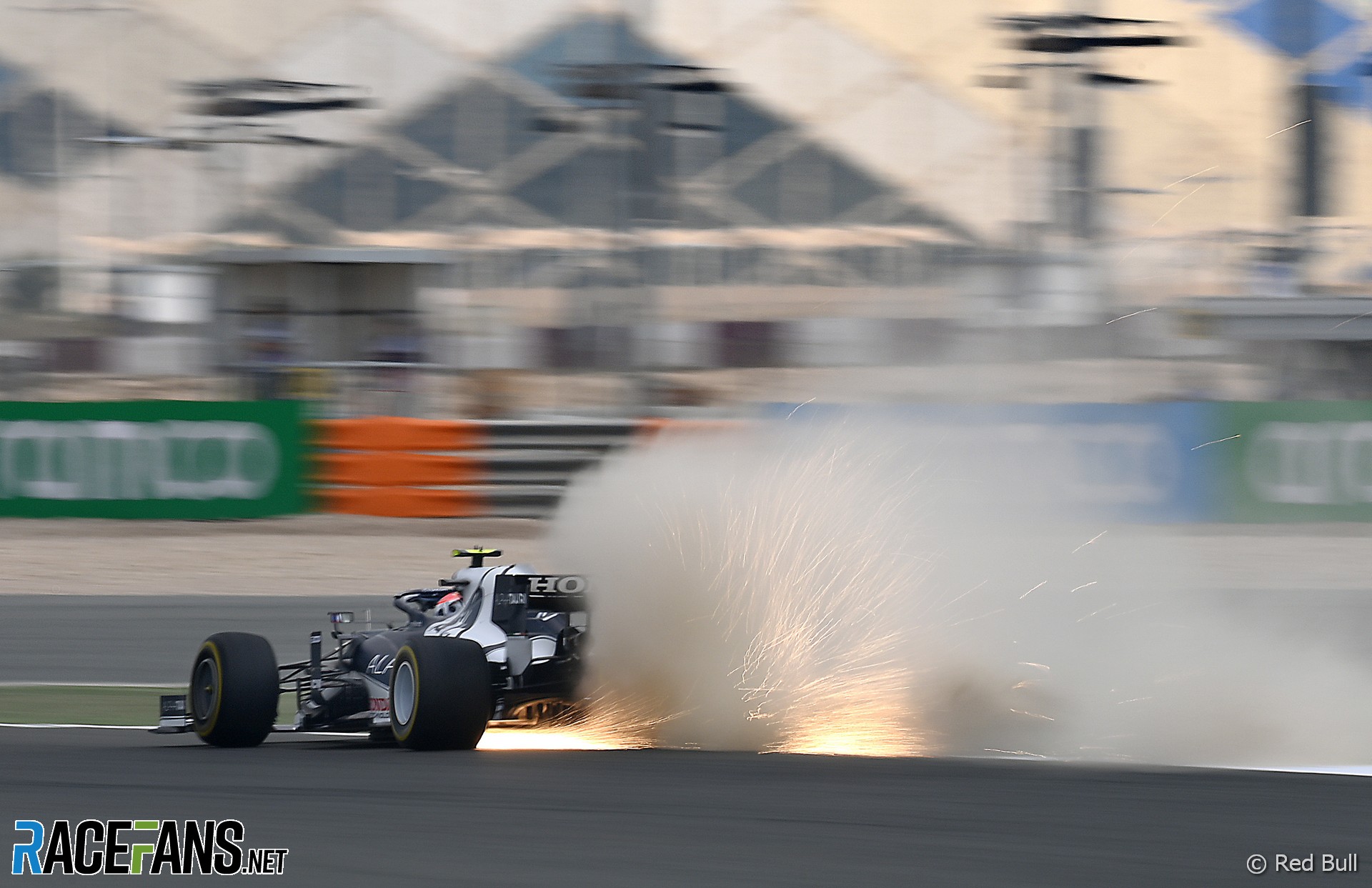 The track limit rules for this weekend’s Qatar Grand Prix were rewritten after the first hour of running at the Losail International Circuit, which is hosting its first Formula 1 race weekend.

The track, which was designed for Moto GP bike racing, is largely bordered by low kerbs and asphalt run-off. Drivers were originally told five of the 16 corners on the 5.3-kilometre course would be monitored to ensure they were not running excessively wide.

However during the first practice session drivers were able to run wide of the kerbs at many points on the track. FIA F1 race director Michael Masi indicated was considering a review of the track limits arrangements in a conversation between him and Red Bull sporting director Jonathan Wheatley.

“What are you doing with track limits at the minute?” Wheatley asked. “Just taking a view, letting people find their feet,” Masi explained.

Following the session revised instructions to the drivers were issued in which references to the five specific corners – turns four, 12, 13, 14 and 16 – were removed. Instead drivers have now been told they must not stray beyond the kerbs at the exit of any corner.

“The track limit on the exit of each corner at this track is defined as when no part of a car remains in contact with the purple and white kerb,” the updated race director’s note reads.

“For the avoidance of doubt, drivers will be judged to have left the track on the exit of a corner if no part of the car remains in contact with the purple and white kerb.”