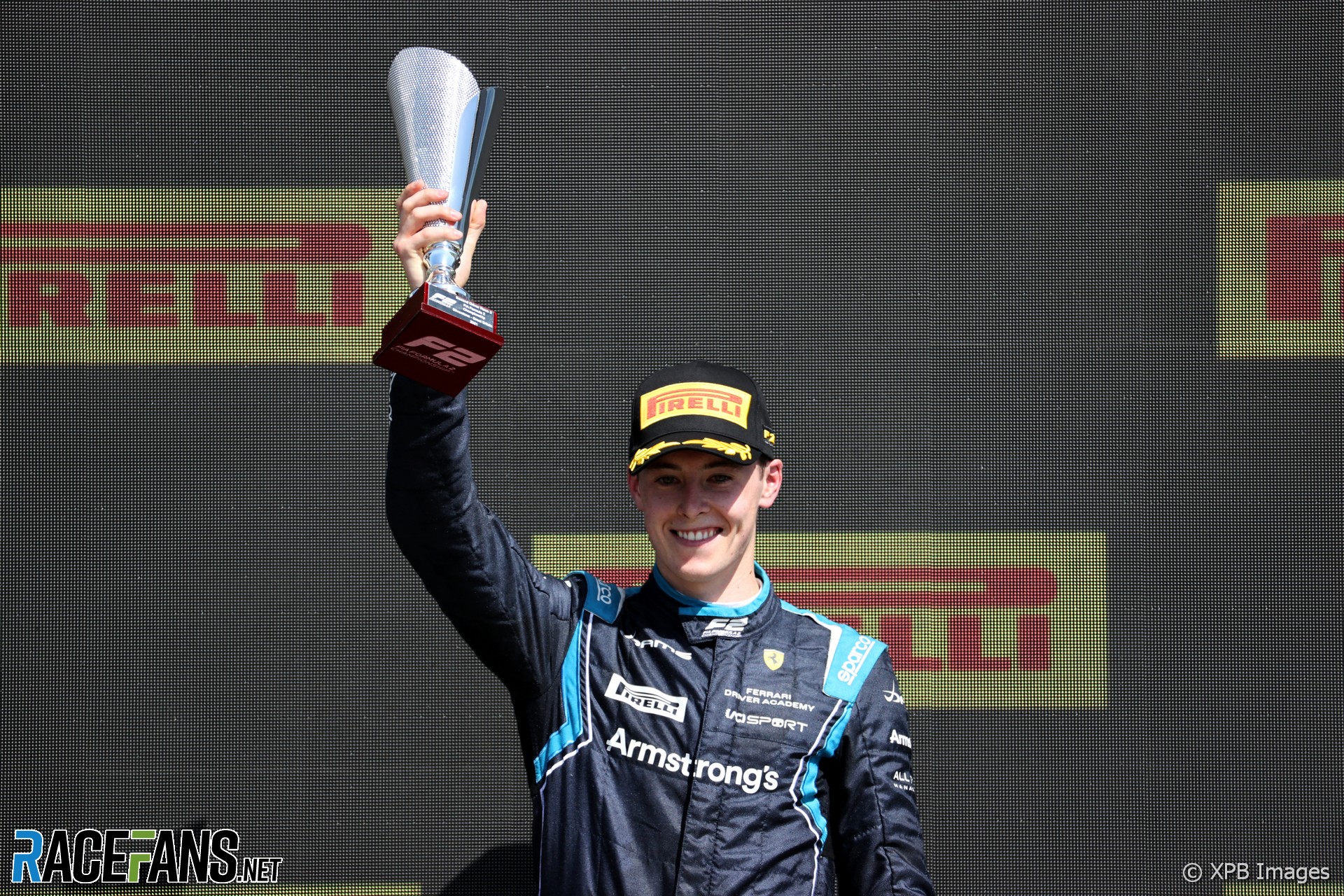 Armstrong placed 13th in last year’s championship with DAMS, the same result he achieved the year before when he drove for ART. He scored his first win at Jeddah last month, but parted ways with Ferrari at the end of the season after four years with the team.

He joins Red Bull junior Juri Vips at Hitech. Vips raced for the team in 2021, scoring two of the their three victories on their way to fourth in the championship for the second year in a row since entering the series.

“Team principal Oliver Oakes brought me to Europe a few years back and I saw Hitech in the early days,” said Armstrong. “Since then it’s transformed into one of the powerhouses of Formula 2 and 3.

“I’m looking forward to be working with a successful group of people and a completely new team this year.”

Armstrong’s move leaves five vacancies remaining on the 22-car grid for the opening race at Bahrain in March.