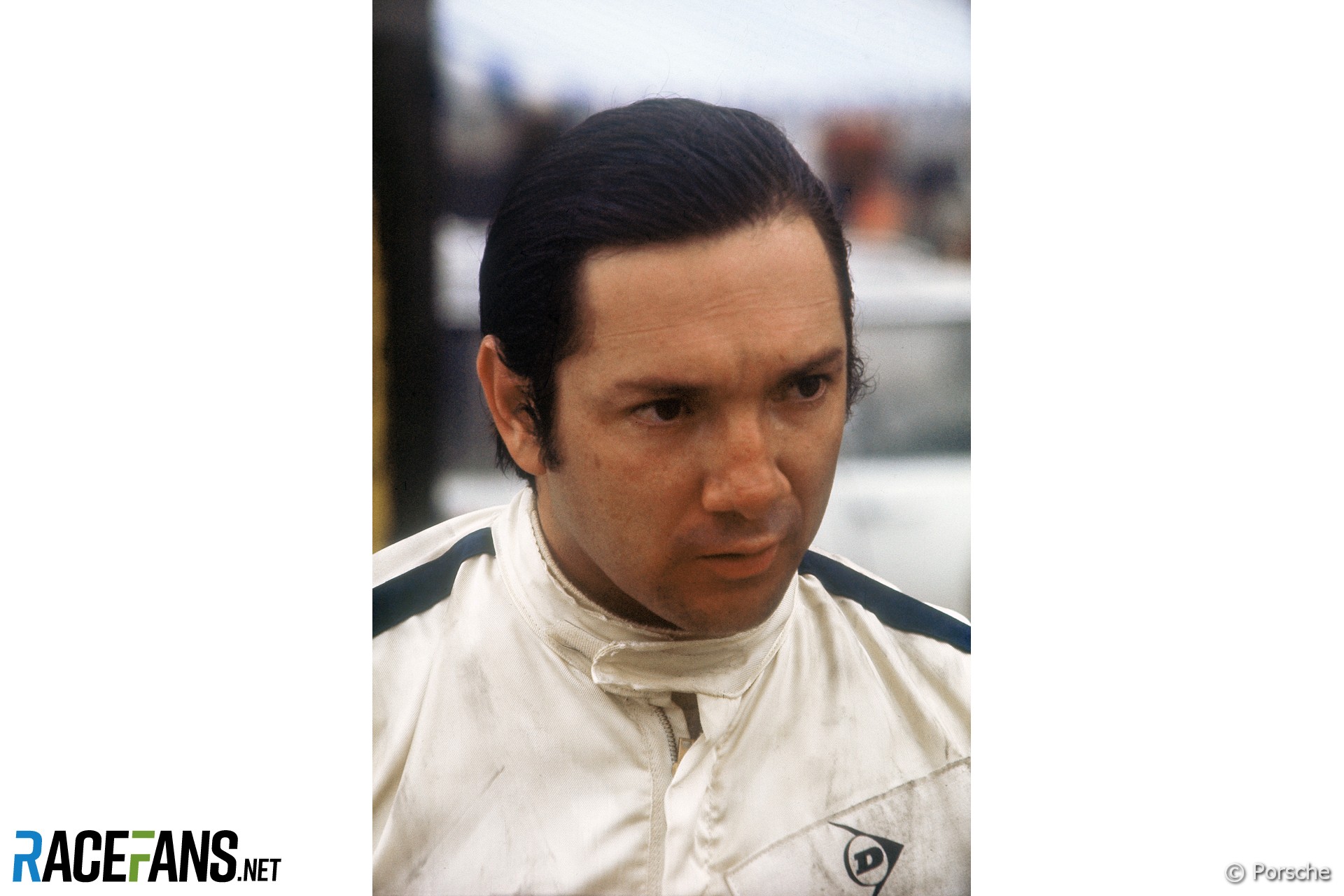 Pedro Rodriguez was the older of the two Rodriguez brothers by two years, but it was his younger brother Ricardo who made it to the top first. Tragically the younger brother was killed in an accident in 1962 during practice for a non-championship race at their home circuit in Mexico City.

Pedro nonetheless arrived in Formula One the following year and continued to make sporadic appearances mostly in American rounds of the championship. But at the beginning of 1967 he grabbed a one-off opportunity to drive for Cooper at Kyalami, won the race, and earned a full-time seat at the team.

Just a handful more points finished followed that year, and so he moved on to BRM the following season. The P133 was a more competitive proposition, at least when it finished, and Rodriguez reached the podium three times. When the services of John Surtees became available for 1969, Rodriguez was shown the door.

His highlight of 1968 was a shared victory at Le Mans with Lucien Bianchi at the wheel of a Ford GT40. This was the continuation of a competitive sports car career which had begun with Luigi Chinetti’s North American Racing Team before he entered F1. In 1969 he made F1 appearances with NART as well as the works factory team and at the wheel of Reg Parnell’s BRMs.

He was welcomed back to BRM the following year and brilliantly won the fourth race of the year at Spa-Francorchamps, shrugging off the growing complaints from other drivers about the safety of the old course which F1 used for the final time that year. His other major victory of the year came in a streaming wet Brands Hatch 1000km sports car race at the wheel of a Porsche 917 shared with Leo Kinnunen.

At the end of the year he was back on the F1 podium again at Watkins Glen and he returned for BRM in 1971, claiming second at Zandvoort after leading. It was to be his penultimate grand prix start.

Driving a Ferrari 512M in a sports car race at the Norisring, Rodriguez crashed and the car caught fire. Gravely injured, the second Rodriguez brother passed away. The Magdalena Mixhuaca circuit in Mexico City was later renamed the Autodromo Hermanos Rodriguez.