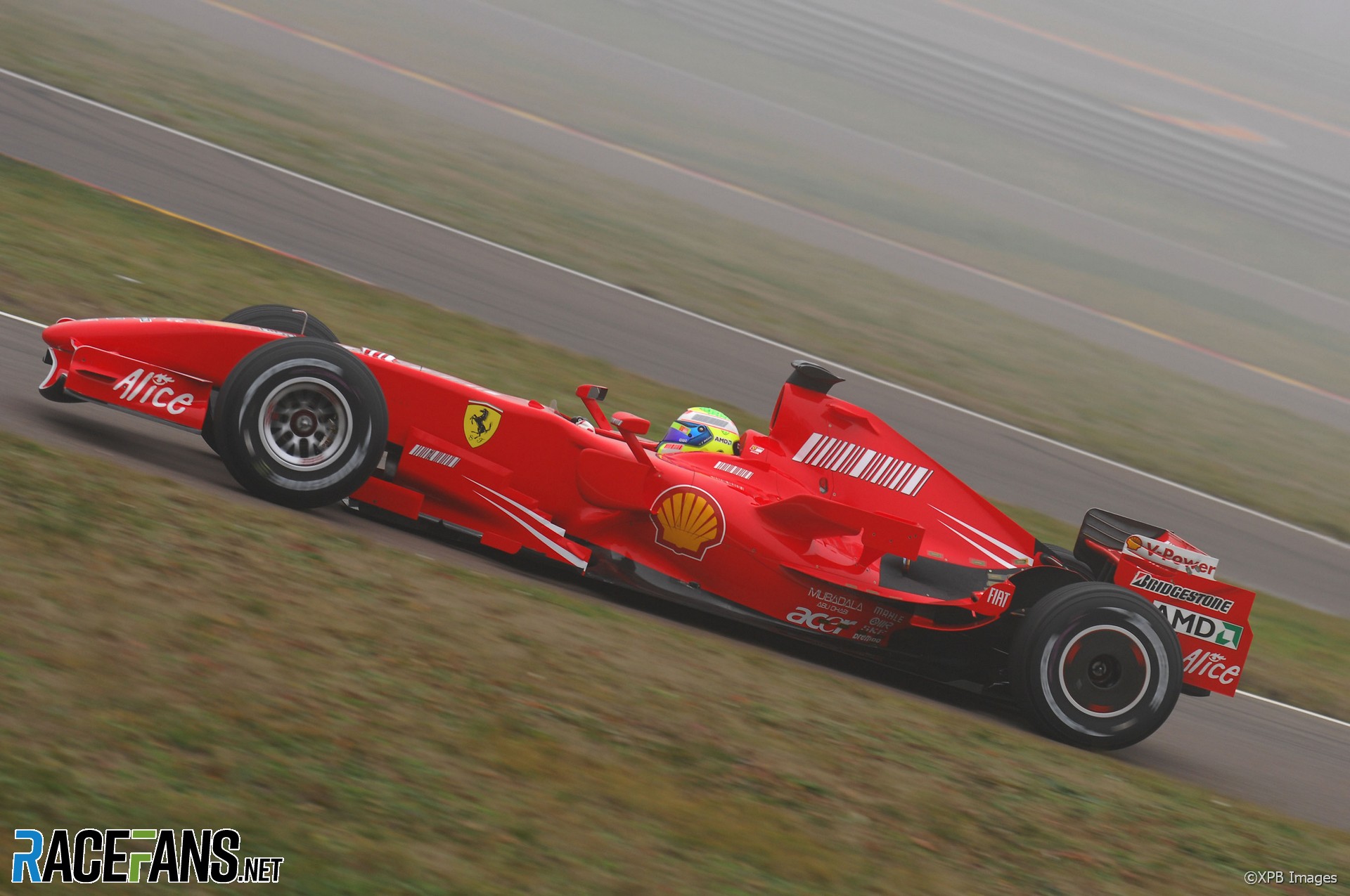 Ferrari has revealed the F2007, which will be campaigned by Felipe Massa and new driver Kimi Raikkonen this year.

“The car is ready and tomorrow Massa will drive it if the weather allows it,” team principal Jean Todt told the media in Italy.

The new car is the first produced by the team following the departure of technical director Ross Brawn.

Raikkonen’s “will be the one that was Michael’s last year – there will be no modifications” Todt added.

“As far as the competitiveness is concerned we can see an improvement at all levels in the simulations. We have to confirm that on the race track, because what counts in the end is the stop watch.”

“There is the big difference concerning the tyres, which will be new and different for everyone. We do not expect an advantage. We’ve already seen that there are around two to three seconds difference, as compared to 2006. Last year we were competitive but not reliable enough. So we absolutely have to get back to the levels of the years 2000 to 2004 when we were victorious.”