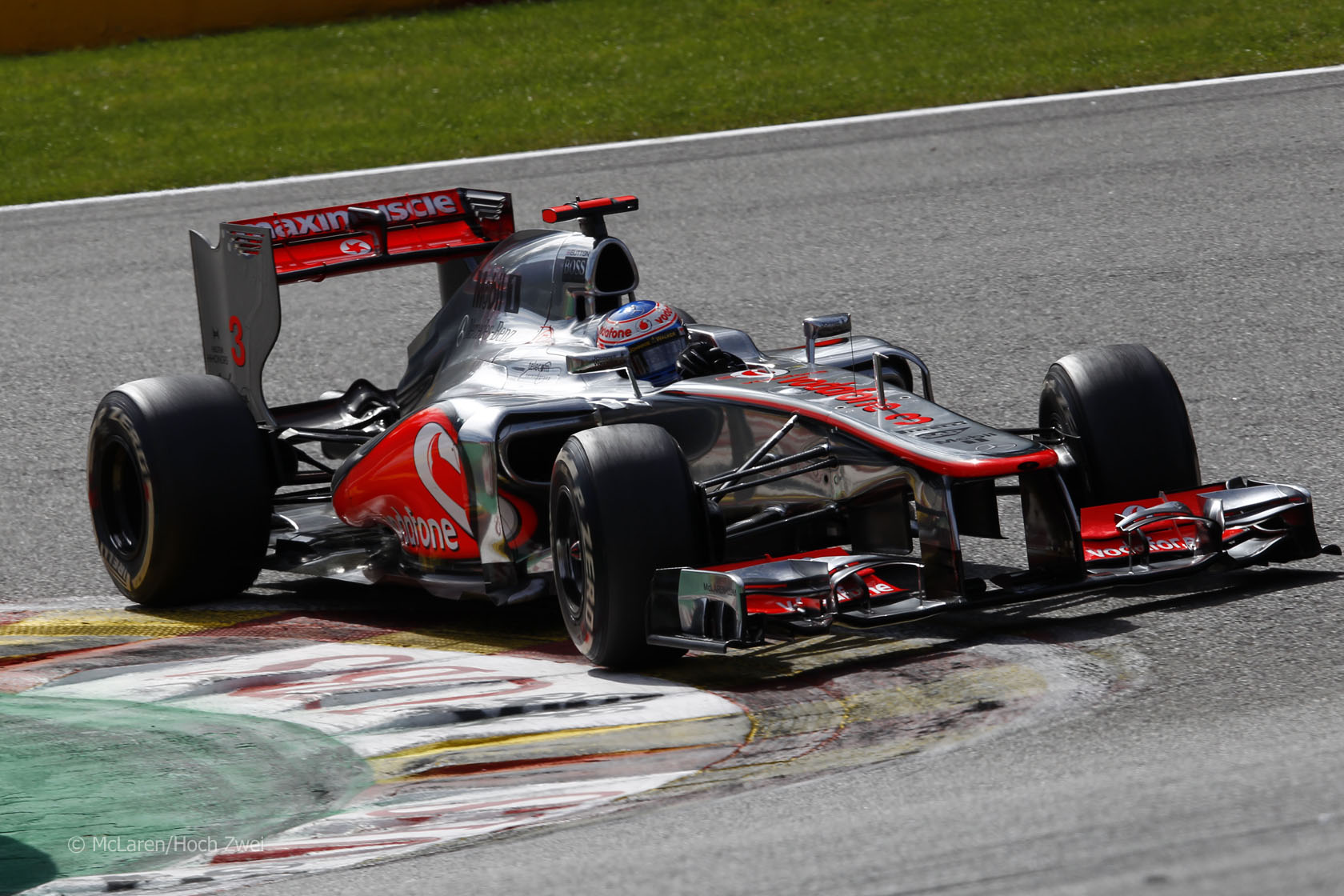 The top two finishers in the Belgian Grand Prix made just a single stop for tyres each, while most of their rivals made two.

Here’s all the tyre strategies from the Belgian Grand Prix:

With Lewis Hamilton retiring at the first corner the McLaren crew were only called into service once during the race.

But they got their job done superbly, producing the quickest complete pit stop for the fourth time in five races.