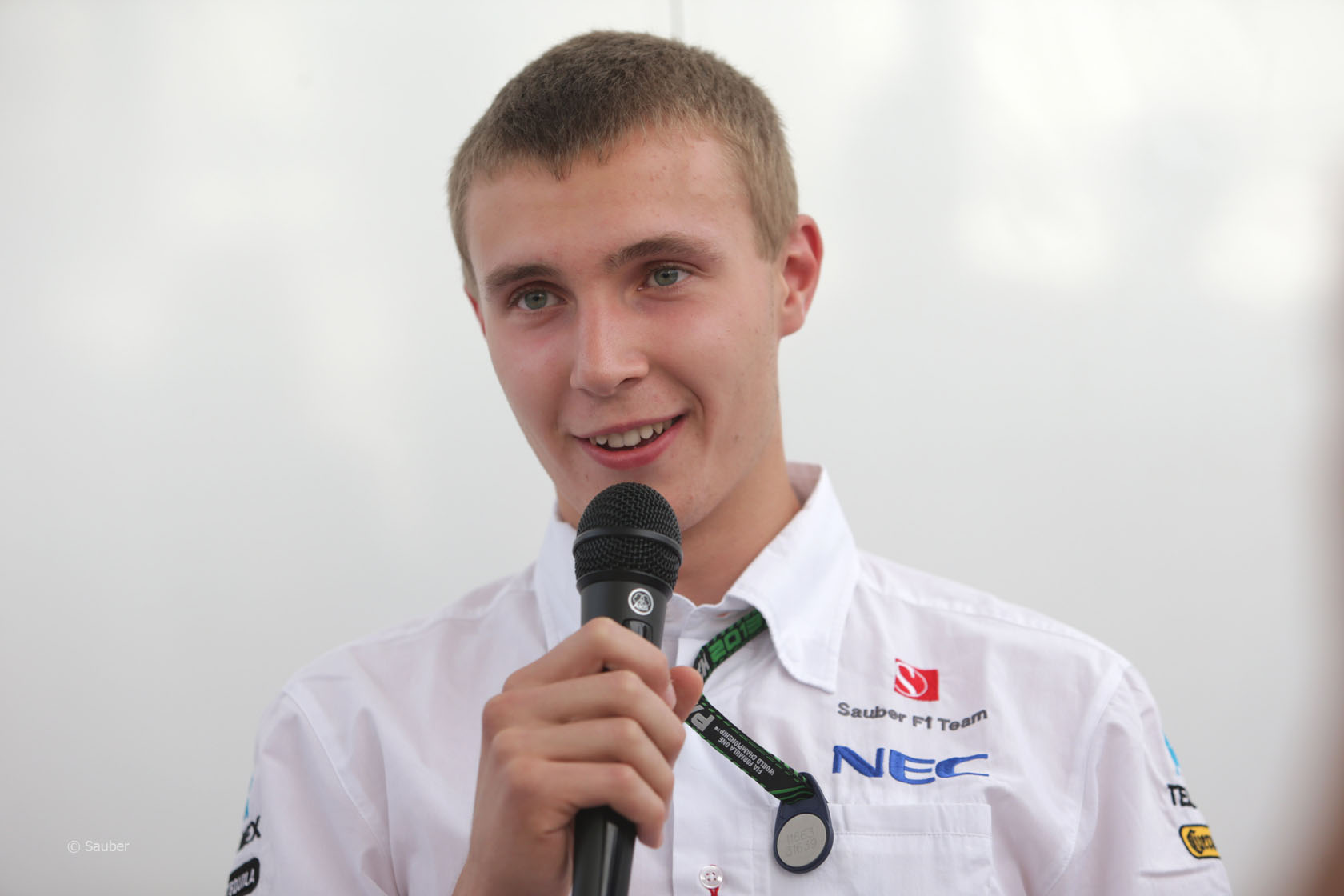 The 18-year-old Russian driver needs to complete 300km at the wheel of an F1 car in two days to gain the necessary licence to race in F1.

“We know that we would like to have Sergey next year as our driver but he still needs a superlicence and that’s something which he should take seriously,” said Kaltenborn in a press conference at the Italian Grand Prix.

“So we shouldn’t think that he’s just going to get it like that. We are convinced he can do it, we will do our best to prepare him, but it still is a big step.”

“If that all works out we will see what options we have and announce that in due course.”

Sirotkin will be the youngest driver ever to start an F1 race if he is on the grid in March next year.

Kaltenborn said the potential return of the Mexican Grand Prix would not necessarily have a bearing on whether they retain Esteban Gutierrez for next season. She pointed out their association with the driver pre-dated their backing from Mexican sponsor Telmex:

“We started our relationship with Esteban much before we actually got into contact with Telmex because he came into the Formula BMW programme and from there he progressed with the team.”

38 comments on “Sauber will race Sirotkin if he gets superlicence”