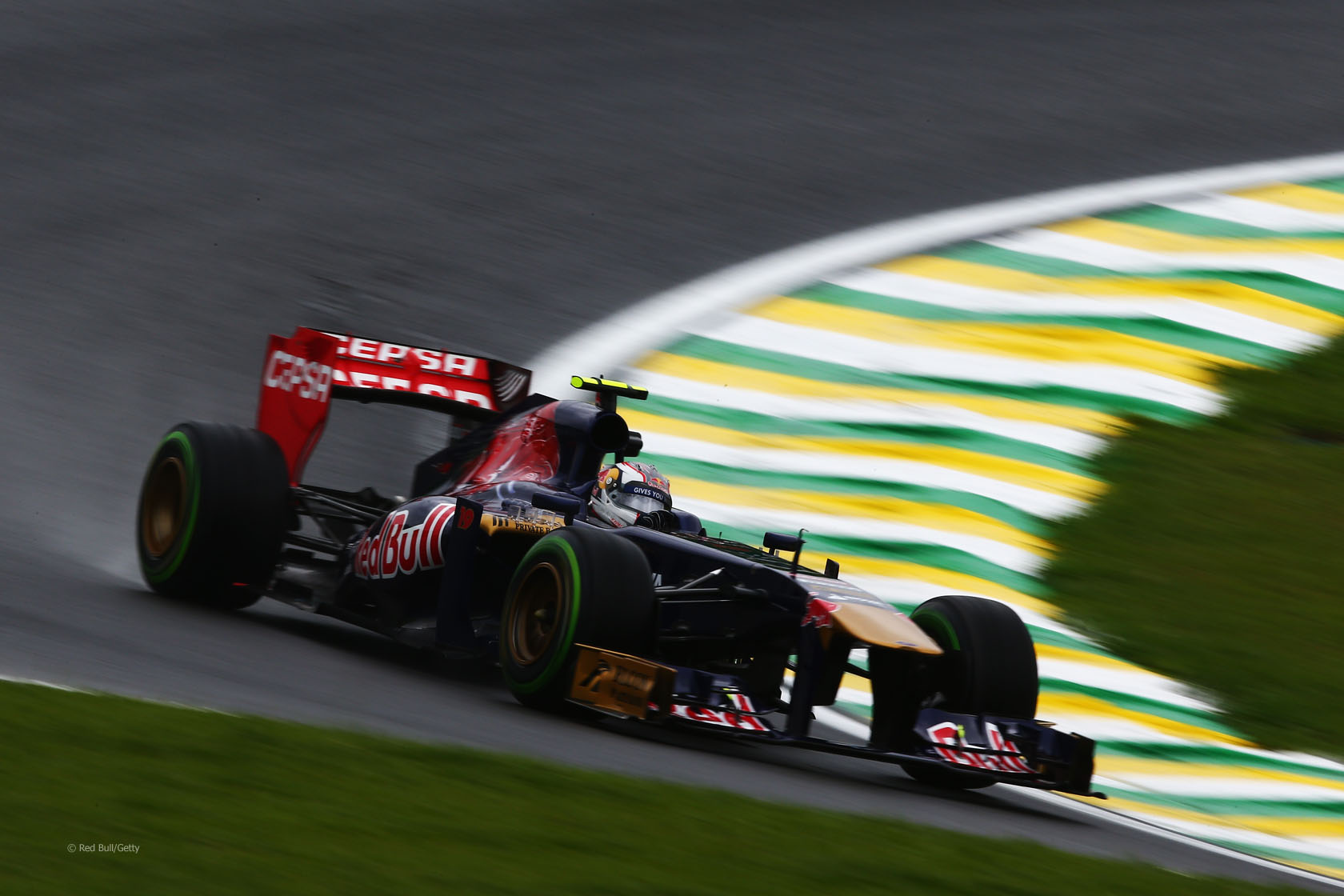 The first practice session of a race weekend should see more activity next year as more drivers will be allowed to participate and they will have more tyres to use.

Teams may now use up to four drivers during the first practice session instead of two, opening up the possibility for them to use junior drivers at the beginning of the session before their race drivers.

They will also be given an extra set of the harder prime specification tyres which must be used during the first half hour of the first practice session before being returned.

Whereas previously any extra drivers took the number of the driver they replaced during the session, they must now use their own individual numbers.

The FIA also added a clause stipulating that a minimum of 24 hours must pass between the starts of the first and third practice sessions.

25 comments on “More drivers and more tyres for first practice”