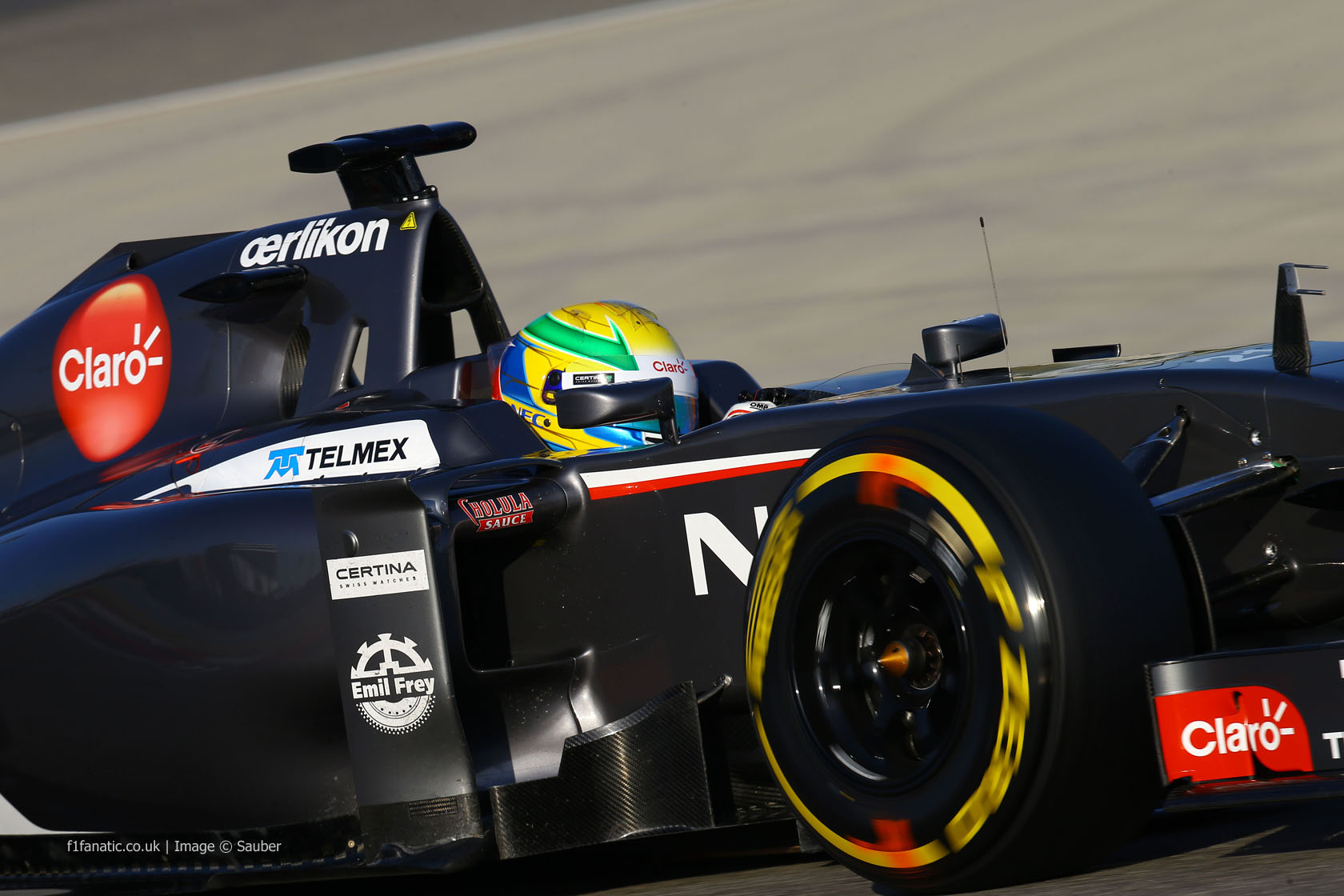 Pirelli say their 2014 generation of Formula One tyres are producing fewer ‘marbles’ than last year’s compounds.

The softer tyres used by Pirelli in recent seasons has seen an increase in rubber deposits, known as ‘marbles’ on tracks during races. These can discourage drivers from moving off-line to make overtaking moves.

“Although the teams are still at a comparatively early point on the development curve with their new cars, testing data so far indicates that the 2014 tyres are more consistent and durable than their predecessors,” said motorsport director Paul Hembery.

“As a result, we are also seeing fewer ‘marbles’ on the circuit: one of our objectives at the start of this season.”

Hembery did not rule out making further changes to this year’s tyres before the season begins:

“We’ve collected plenty of useful data from this test, but of course we are still ready and able to change the specification of the tyres for the start of the season if this is shown to be necessary.”