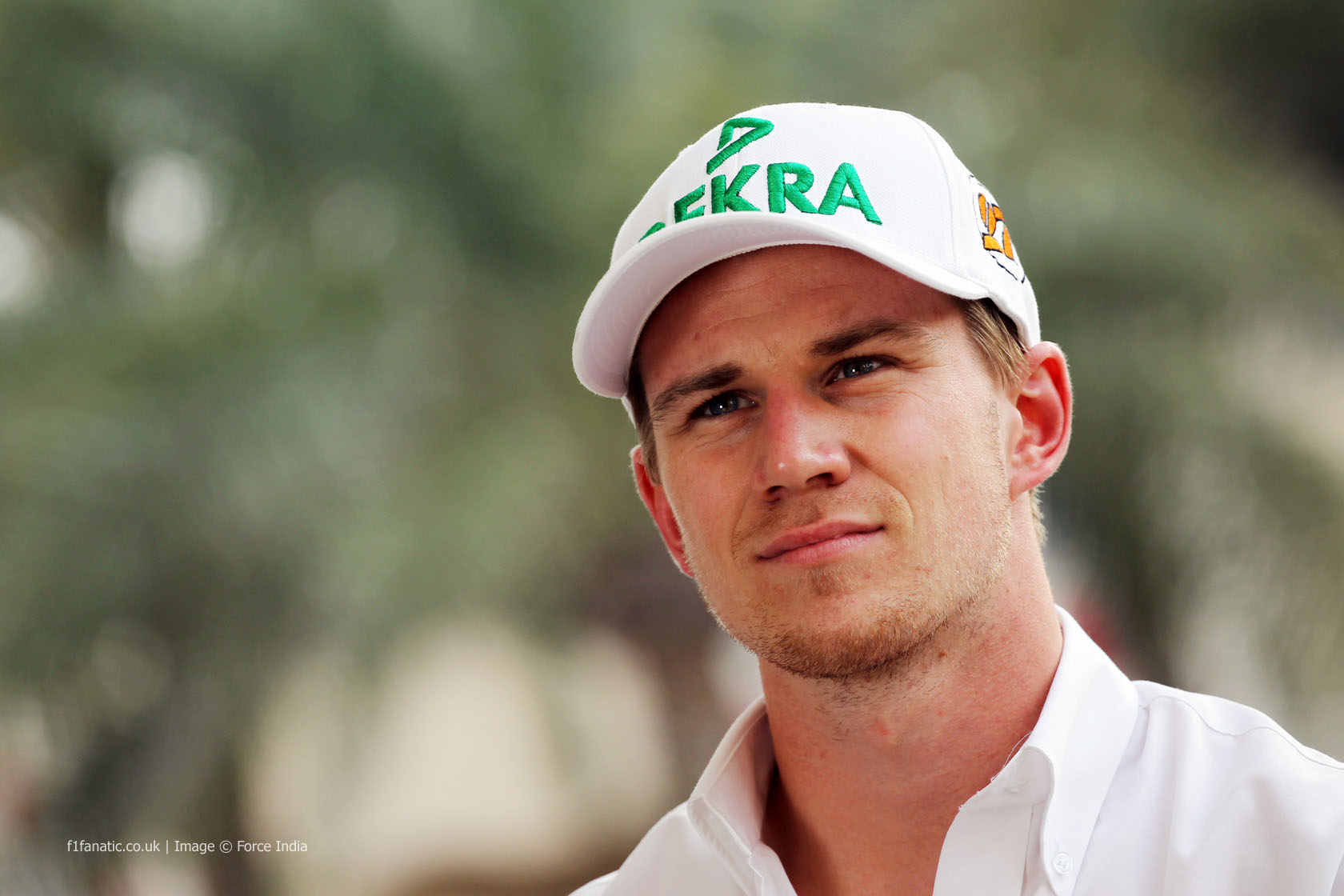 Nico Hulkenberg is hoping he finally gets to complete a racing lap in the Australian Grand Prix following his misfortune in previous races at the track.

“It’s been three races in Melbourne and I’ve still not completed a racing lap,” said Hulkenberg, who had returned to Force India this year.

“They say bad luck comes in groups of three so hopefully attempt number four will work out better.”

Hulkenberg was taken out of the race by Kamui Kobayashi before the first lap was over in his first appearance at the event in 2010.

Another first-lap incident ended his second Australian Grand Prix start in 2012, and last year a fuel system fault prevented him from even starting the race for Sauber.

Hulkenberg says Force India are “pretty well prepared” for the first race of the season.

“The car has come a long way since Jerez,” he said. “We made steps at each test and I think we made very good use of the time we had available. We signed off a lot of things during testing and I don’t think we’re in bad shape.”

“In the final week in Bahrain we averaged 100 laps per day and made good progress,” Hulkenberg added. “You would always like more time to test, but we’ve done as much as we could.”

16 comments on “Hulkenberg hoping for ‘first racing lap’ in Melbourne”