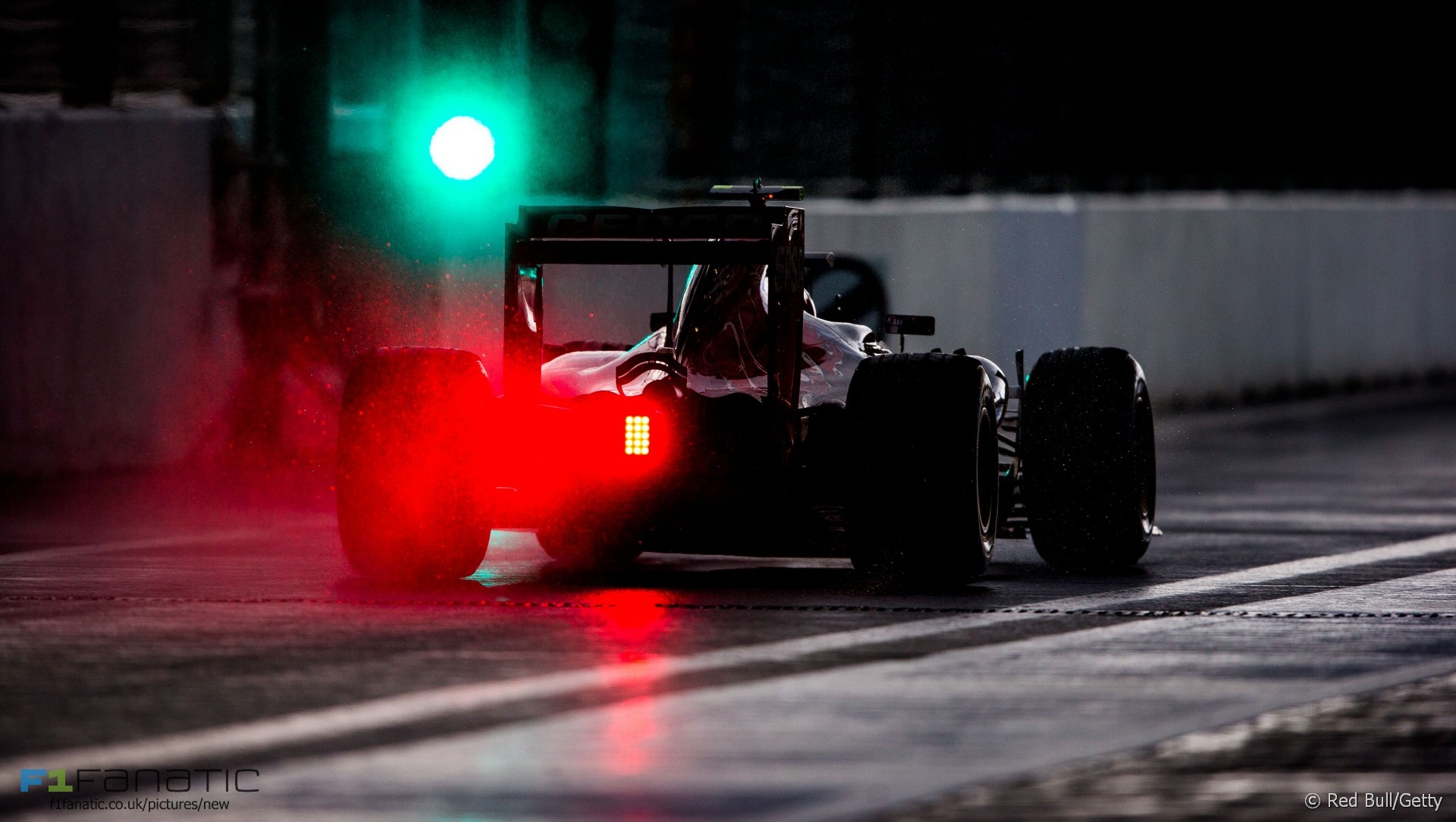 Ten of the best pictures which tell the story of the 2015 Russian Grand Prix weekend. Click for larger versions.