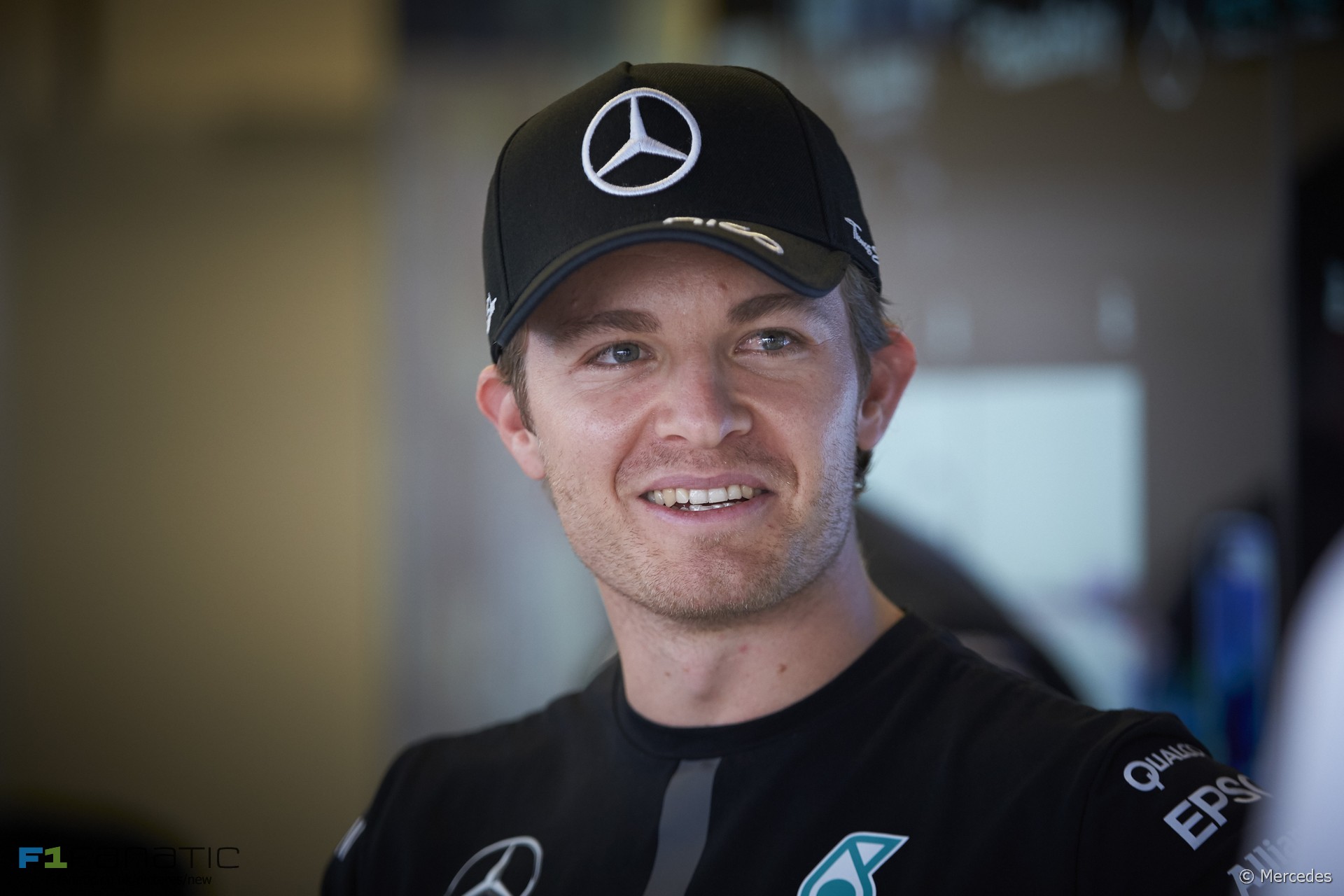 Nico Rosberg says he wants to win “really badly” after taking his third pole position in a row at the United States Grand Prix.

Rosberg wasn’t able to convert his last two pole positions into victories after being passed by Lewis Hamilton at the start in Japan and retiring early in Russia.

However he said he has “no idea” whether the race will be wet or dry following today’s rain-hit qualifying session. “It was supposed to be drying out from now onwards,” he said.

“Our car is great in any conditions,” he added, “full wets, intermediates, dries, whatever is fine for me”

Rosberg set his pole position lap in Q2 as deteriorating conditions led to Q3 being cancelled.

“I was comfortable in the car,” he said, “It was difficult out there with aquaplaning everywhere because when that happens you really struggle to control the car. It snaps suddenly without warning. It was challenging out there.”

Rosberg added he set his pole position “with a used set of tyres so that was even better – so with Q3 I had a new set ready to go”.