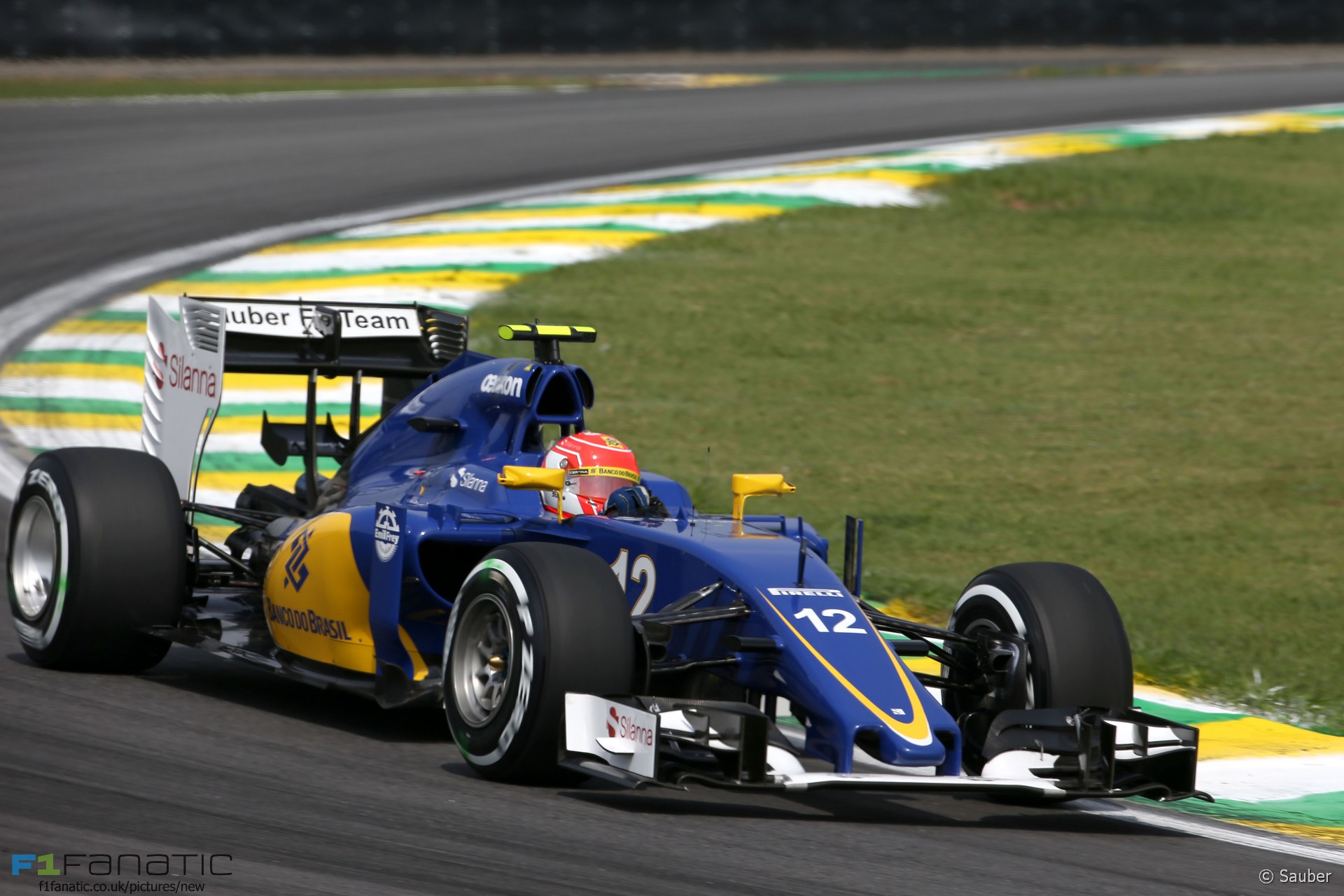 Sauber team principal Monisha Kaltenborn warned the plans for a ‘client engine’ may create problems in terms of costs and performance parity.

The FIA has invited manufacturers to tender to supply an alternative power unit at a fixed price from 2017.

“There are many issues which you need to consider,” said Kaltenborn during today’s press conference at Interlagos. “We also have communicated that to the FIA, talk about particularly parity on the performance side, and that’s not easy to achieve. We see in other series that is quite a challenge.”

Kaltenborn said there had been discussions about reintroducing in-race refuelling if the new engines appear in 2017. “To get that parity in with the hybrid engine is already an issue in itself,” she said.

“Then of course if you look at the financial side of it, what savings we had from stopping refuelling, you’re again bringing those costs in, which are not small costs, if you have to introduce that.”

Sauber pointed out that other championships have found it difficult to have two different engine formats which are both competitive.

“We have communicated to the FIA that we will watch this tender process,” she said. “We are not saying we are totally against it but you really have to be sure what you’re doing here from a commercial perspective, from a technical perspective and for image reasons for Formula One. That’s all we’re saying, to just be careful before you do something which until now in other series have not turned out to be a success.”

“I think we need to welcome anything that is designed to make the sport more sustainable and hopefully as well put back into the teams a bit more about what they can control,” said Lowden.

“None of the teams here [Manor, Lotus, Sauber, Toro Rosso and Red Bull] make engines and therefore you can see the frustration among certain teams where they don’t have the ability to fully influence their position in the constructors’ championship. There’s no championship for an engine manufacturer and yet it has such an enormous influence.”