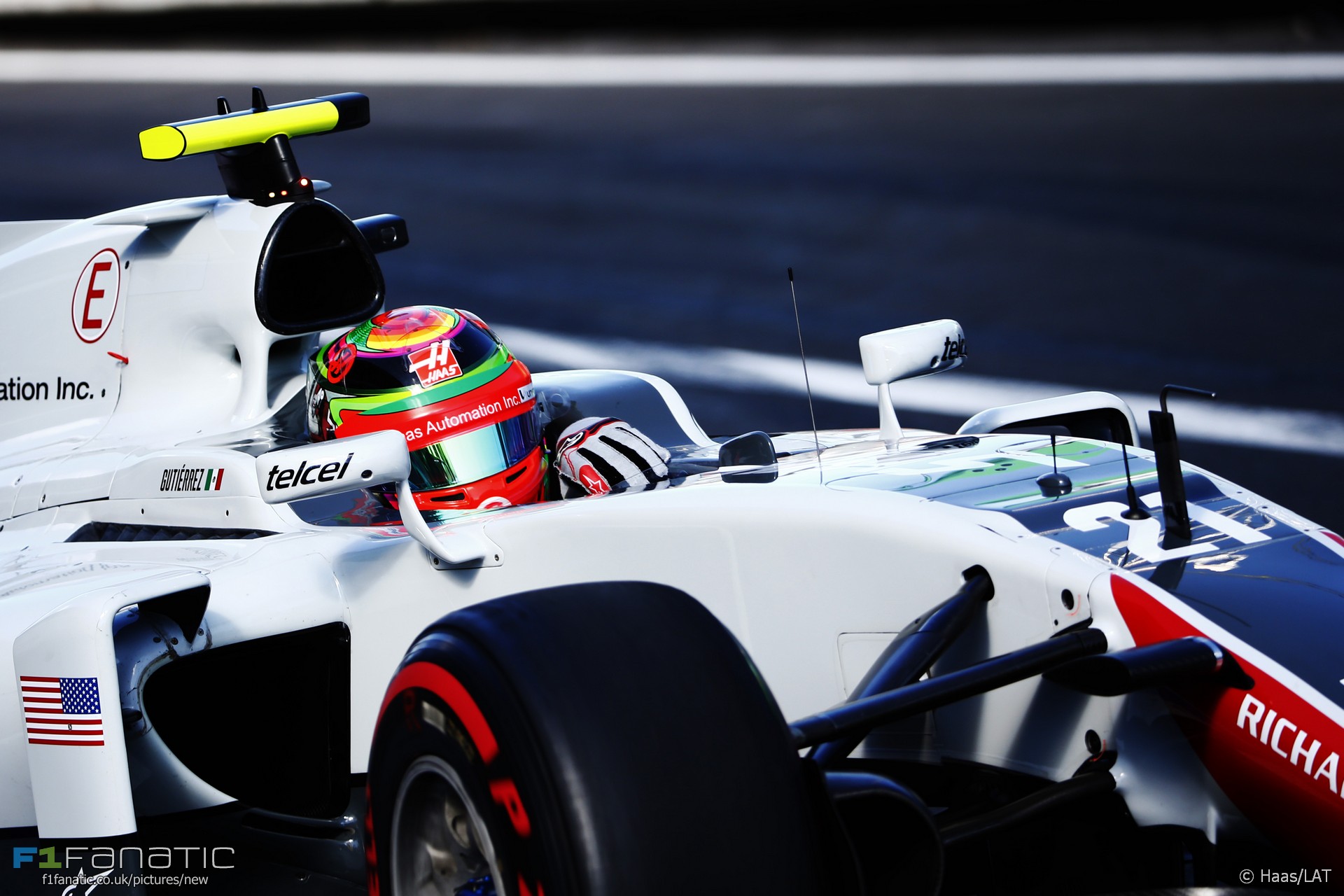 Haas will address its recent braking problems during practice in Brazil on Friday by testing products from a different manufacturer.

Romain Grosjean and Esteban Gutierrez have been plagued by braking-related problems in recent races.

“We will conduct a test in either FP1 or FP2 with a different brake manufacturer,” said team principal Guenther Steiner. “It is a test to see how the other material reacts and how the drivers like it or don’t like it. We will try to find out as much as possible in the short time we have available.”

The team will also evaluate the Halo head protection system for the first time on Friday, when Grosjean will use the device.

“We have a lot of work to do so we need to be focused and hopefully we don’t have any mechanical or any electronic issues with the car so we can have a good FP1 to FP3 and be ready for qualifying,” said Steiner. “What we want to avoid is another bad weekend like in Mexico.”

Junior driver Charles Leclerc is also due to drive for them in practice.

“Charles has done a good job for the team,” said Steiner. “He always did his program and he performed what we asked of him. It’s always difficult when a driver is only in for FP1, but he’s very professional and has provided good feedback. We’ve been very happy with his contributions.”

Leclerc will not make his F1 debut next season, however, as Steiner confirmed he will step up a category “He’s in GP3 at the moment and can win the title in Abu Dhabi,” he said.

“He’s got a season of GP2 coming up and we will see how far he can get. If he wins GP2 or is in the top-three in his first year of GP2, he will have a good future in front of him.”