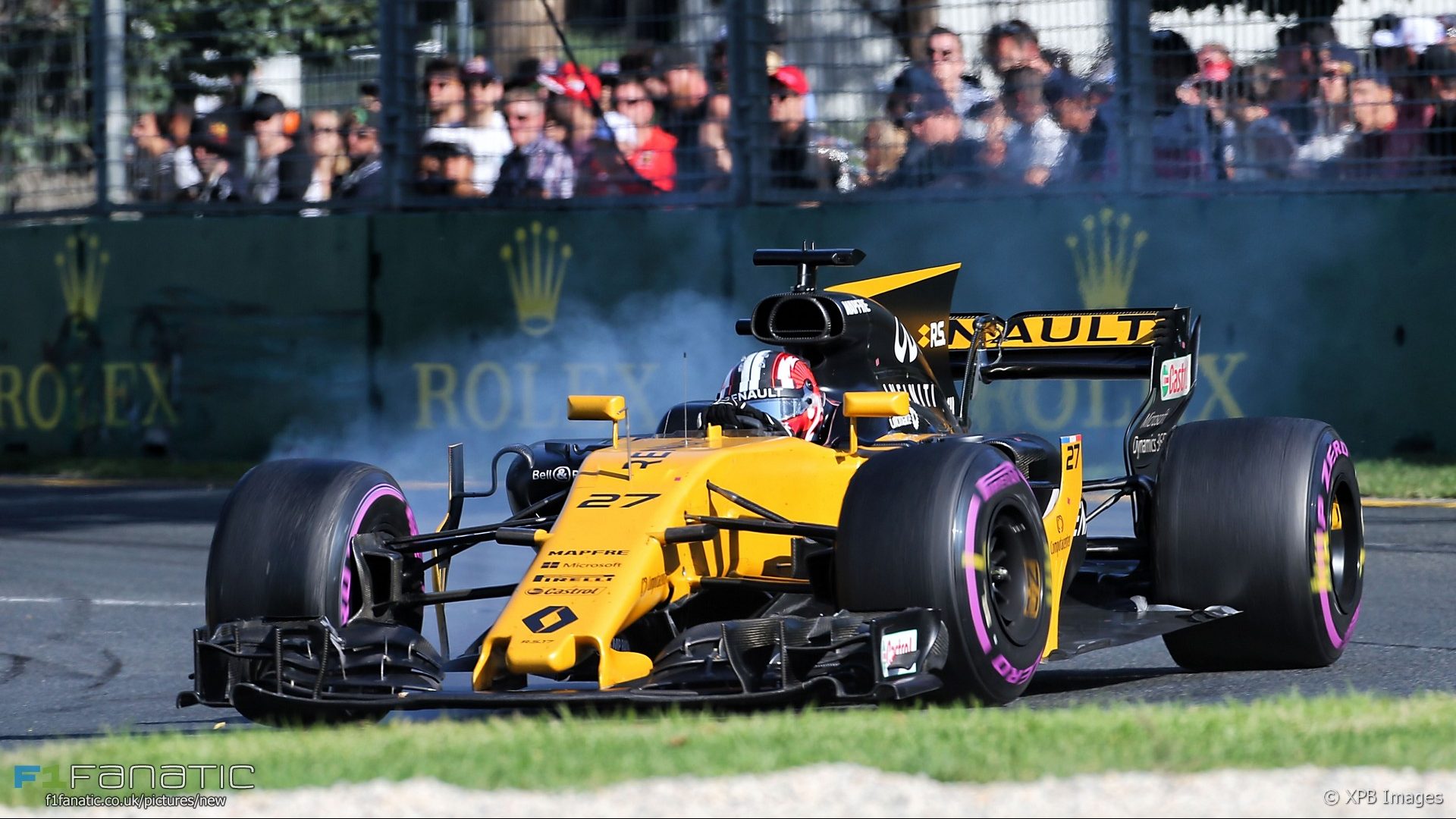 F1’s return to more durable tyres was widely predicted to reduce the number of pit stops seen during the race, and so it proved.

Every driver who finished in the top ten only needed to make a single pit stop for tyres: Daniil Kvyat’s additional stop was for an engine air top-up. Prior to that he had done 37 laps – more than half the race distance – on a set of ultra-soft tyres which he had already used in Q2.

Before the season began Pirelli predicted we might see drivers run virtually the entire distance on a single set of tyres. It already seems to be a case of when rather than if that will happen.

Teams’ simulations indicated a two-stop strategy would have been quicker by around eight seconds, but only if the car avoids traffic. As Lewis Hamilton’s race showed, getting stuck behind another car following a pit stop is a greater problem now that it was 12 months ago. The increased turbulence makes overtaking more difficult and the performance advantage from a fresh set of tyres has diminished.

Mercedes defended the strategy they used during yesterday’s race saying they had little choice other than to pit Hamilton when they did. But the lesson they and other teams will have learned is that it’s more important than ever to ensure a driver can rejoin the track in clear air after a pit stop.