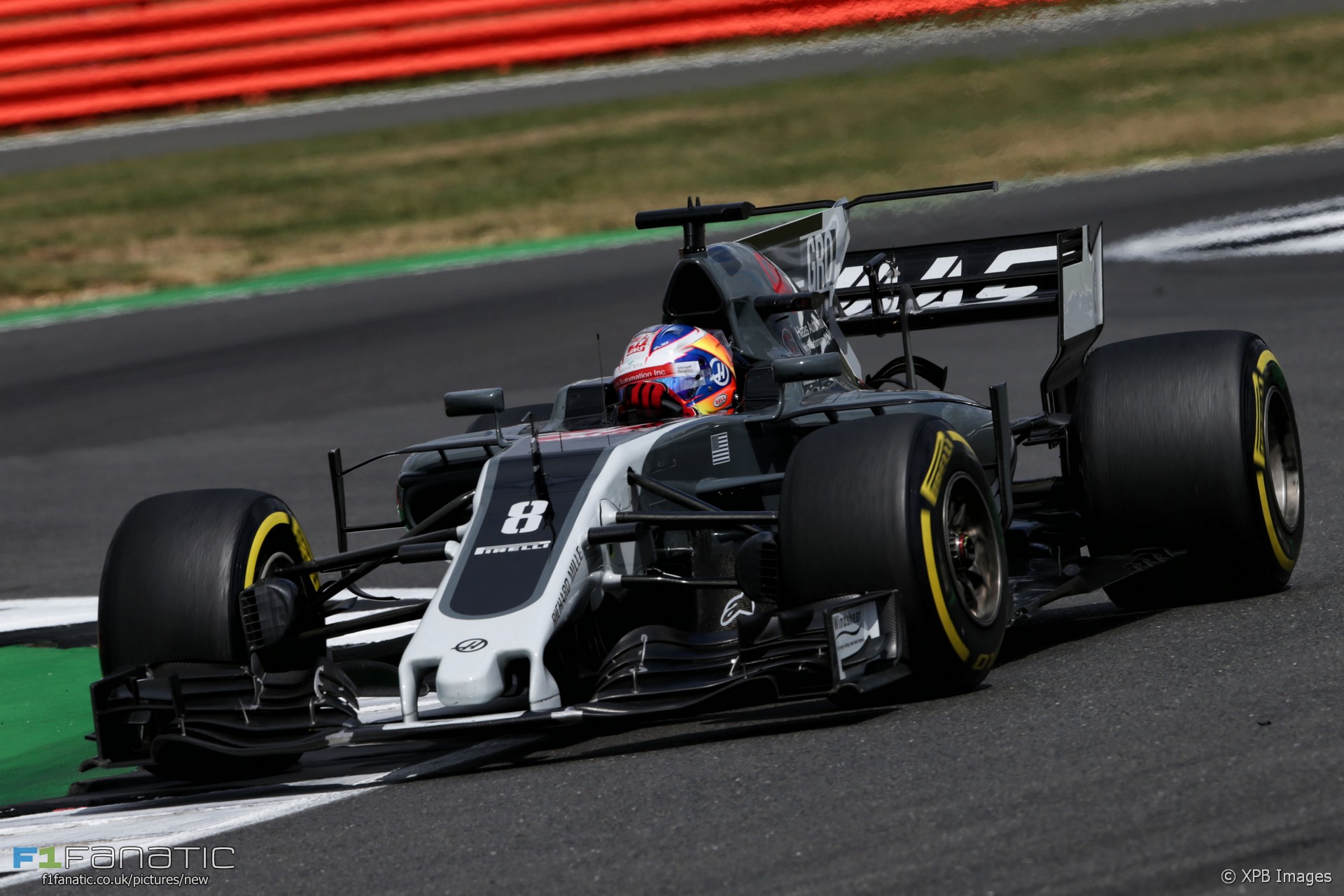 Romain Grosjean says that Lewis Hamilton’s championship status may have influenced the stewards’ decision to take no further action after the qualifying incident between them.

It was confirmed that Hamilton would retain pole position after qualifying following an investigation into whether he impeded the Haas driver in Vale corner during one of Grosjean’s flying laps.

“I am surprised by the wording ‘the driver behind has not been impeded’,” Grosjean told media after qualifying. “If losing 0.3 to 0.4s in one corner is not being impeded I’m very surprised.

“I think it opens some room for messes in qualifying and the rules are pretty clear. I know that there’s a world title battle going on at the front but we are in a position where we actually fight as hard as the boys at the front and I was impeded today.

“Maybe if it was another driver the sanction would have been something and it does feel sometimes like there are two types of decisions.”

Grosjean finished the session having qualified tenth, the slowest of the Q3 runners. The Haas driver says that the incident cost him at least three tenths of a second.

“We’ve put a lot of work in and yes I lost 0.35s in two corners,” says Grosjean. “Maybe next time I have to get my front wing in his rear diffuser to show that I have been impeded.”