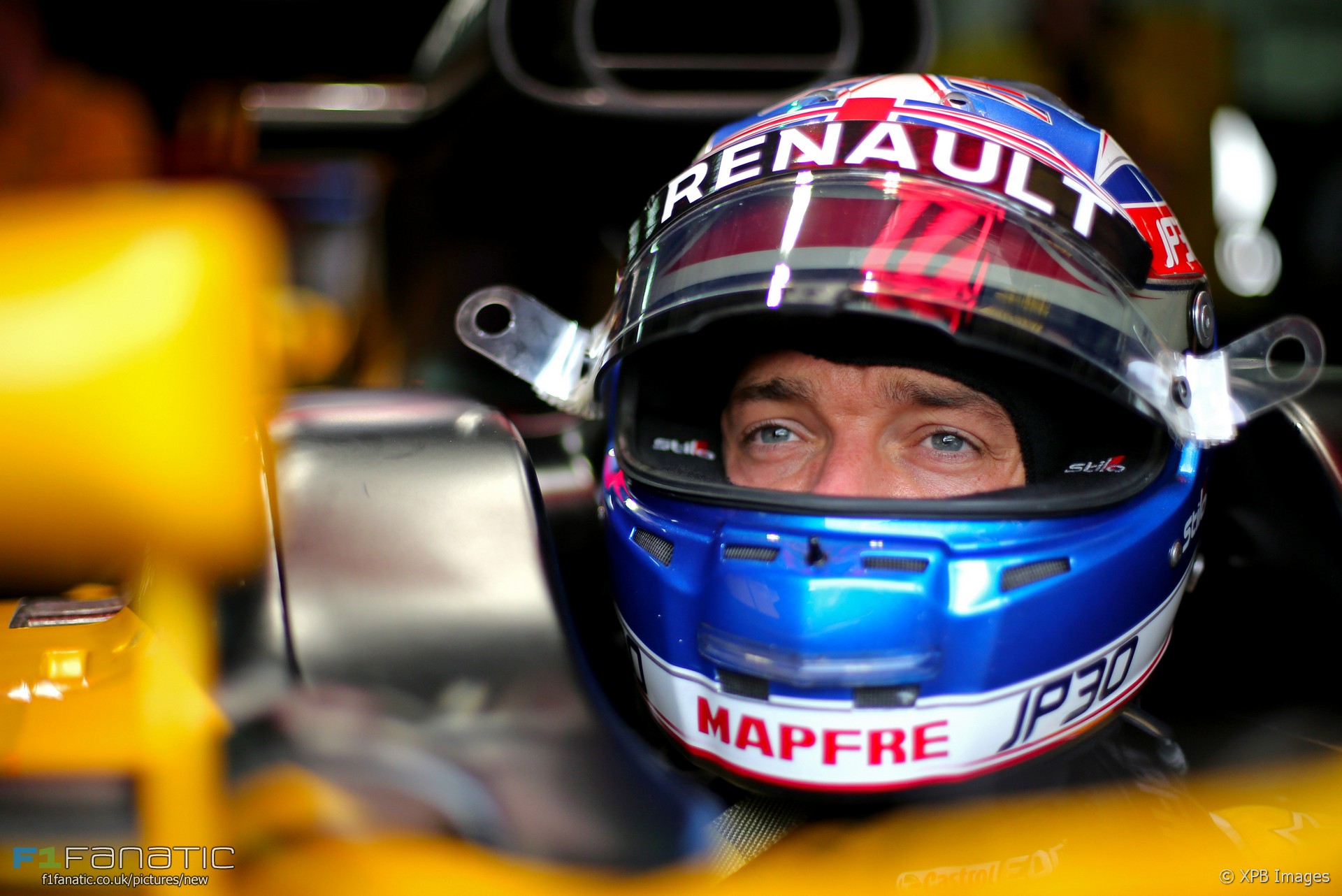 Jolyon Palmer says he is open to a Formula One return in the future despite his early departure from Renault following today’s race.

Palmer will not contest the final four races of 2017 with Renault after announcing yesterday he will leave the team.

“I would say it’s my last race for Renault,” Palmer told Sky, “it’s not definitely my last race in Formula One.”

“We’ll see what the future holds,” he added. “But it’s my last race for Renault, I’ve been with the team a few years and want to go out on a good note with them.”

Palmer joined the Enstone-based team in 2015 when it was still called Lotus and ran in 13 practice sessions during the year. In 2016 he was promoted to the race team and scored his first point in Malaysia.

Although the team has been more competitive this year, Palmer has not fared well alongside new team mate Nico Hulkenberg, who has out-qualified him at every race. Although Palmer took his first points of the season at Singapore with sixth place, the same weekend the team announced Carlos Sainz Jnr would take his place in 2018.

Toro Rosso will release Sainz after today’s race for him to join Renault early. Coincidentally the pair have been relegated to the rear of the field due to power unit penalties.

“I’m starting obviously near the back after the penalty yesterday so it’s a ‘nothing to lose’ race,” said Palmer. “I ‘ll have fun today, try and move forwards, make something of it.”