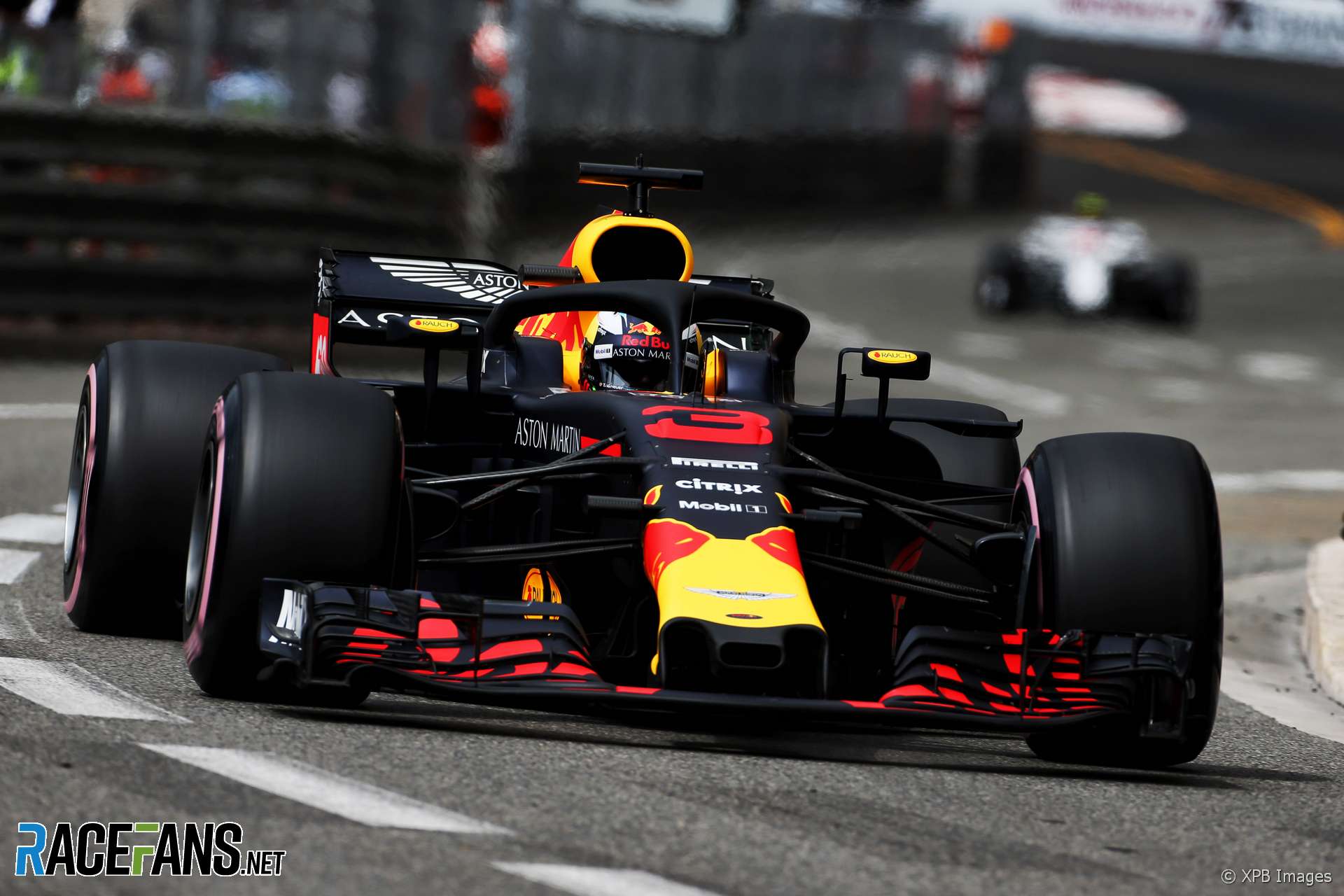 Red Bull needs to improve its qualifying performance in order to challenge Mercedes and Ferrari for the championship, says Christian Horner.

Daniel Ricciardo won the Monaco Grand Prix from pole position. But this was the first time Red Bull had started from the front for two years.

Asked if their Monaco win showed they could have a stronger second half of the year, Horner said: “I hope so.”

“I think we’ve had a good chassis from the first race, the problem has always been on Saturday.

“[In Monaco] we got the pole position and we won the race even with a problem. If we can improve our Saturdays then our races will be competitive.

Red Bull has set fastest lap in four of the races so far, Horner pointed out. “I think if we can just improve our performances on Saturday and get a little bit more in Q3 on peak power then there is no reason why we shouldn’t be able to give Mercedes and Ferrari a hard time.”

Red Bull’s power unit supplier Renault is planning to introduce a ‘Spec-B’ version of its hardware this weekend but it remains to be seen which of their teams will run it. Horner is anxious to get his hands on the upgrade.

“We’re hoping for a reliable MGU-K and there is a small upgrade coming for Montreal,” he said. “We need every bit we can get at the moment, so that’s hugely important for us.”