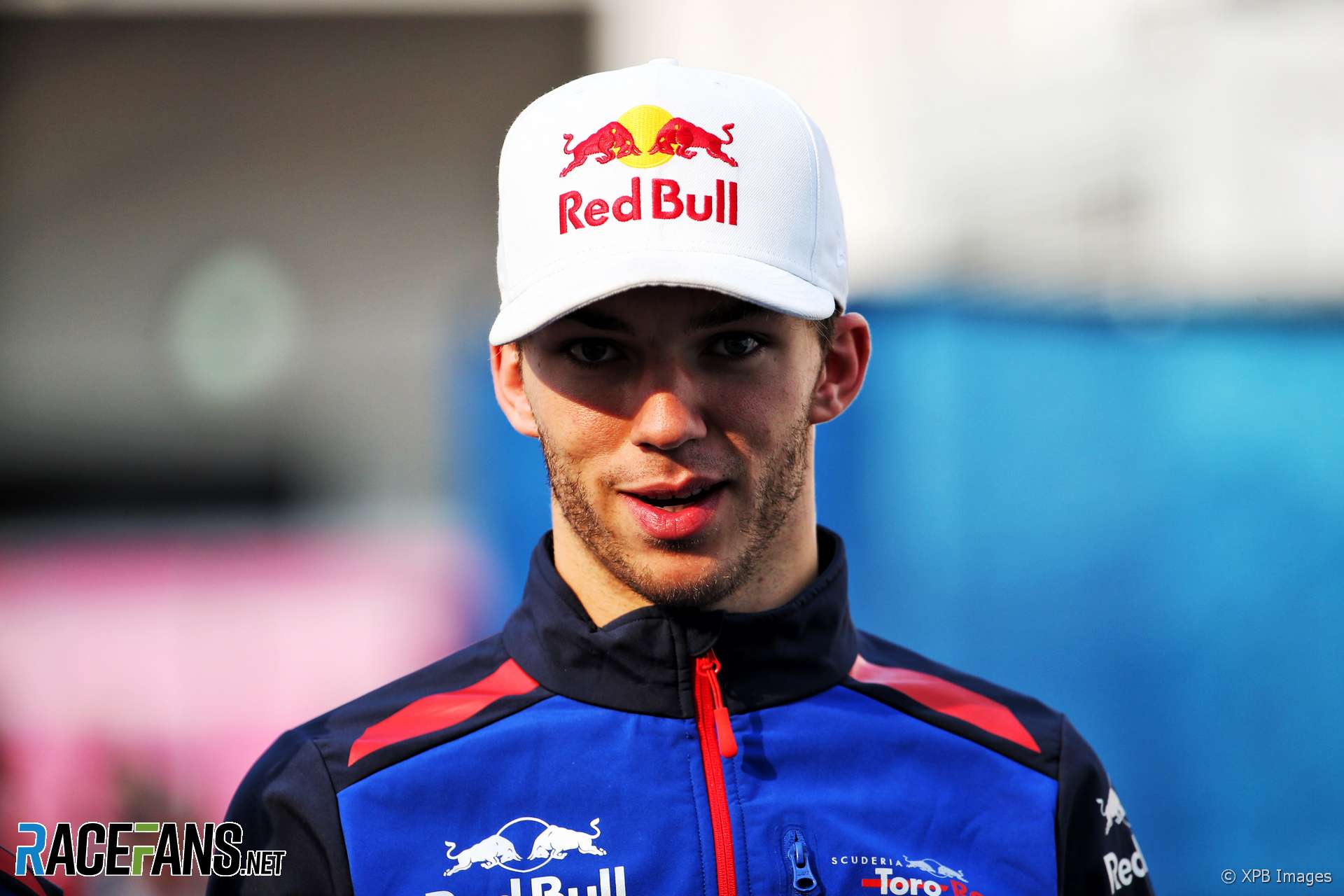 In the round-up: Pierre Gasly says Lewis Hamilton’s error-free season is why he deserves to be world champion.

When asked by RaceFans, Gasly said Hamilton’s consistent points-scoring is a reminder of how championships are won:

In the end Lewis deserves the championship. He’s been really strong especially in the second part of the year. No mistakes and in the end I think that’s what paid off.

If you want to win you need to score points more or less every race. Seen a couple of times when they didn’t have the pace like today they finished fourth, fifth, third… might not be ideal, you always want to win but 15 points plus 12, plus 10… in the end it makes a difference. I think we saw that when you score zero points in one race weekend it’s really difficult to recover them in the next couple of races. Obviously that’s the main thing.

Congratulations @LewisHamilton on winning your 5th world championship! To celebrate, I conducted the concert debut of my @F1 theme in London with the @Philharmonia Orchestra! #Formula1 #LewisHamilton pic.twitter.com/C3RPZUNybM

10 sec penalty for leaving the track, two laps before the same thing happen and no penalty for the other car. Seriously put walls everywhere, enough of those track limits and no consistency @EuropeanLMS

A surprise for @LewisHamilton in his championship-winning press conference as his second questions comes from Fernando Alonso (not to be confused with @alo_oficial…) #F1 #MexicanGP #MexicoGP pic.twitter.com/i9KKbNUuw3

Mexican Grand Prix, 1970: 200,000 spectators were crammed in front of the guard-rails, sat at the trackside and ran across the track itself.
Illustrated here by Stommelen's car, stopped after fuel system failure during the race.
Photo: Bernard Cahier pic.twitter.com/zM7GvtOErv

"When we got out onto the ultrasoft tyre though, it just didn’t work at all. I mean, if we want great racing, we need tyres. That just wasn’t possible today with these tyres."

"Today was a big shame. We were leading the midfield comfortably and in contention for some good points and then, without warning, the car shut down."

Kimi comments on the race (Ferrari)

"Congratulations to Lewis; he has done the best job of any of us this year and he deserved to win."

Romain Grosjean’s complaint that racing at high altitude doesn’t make sense was a point of view few sympathised with:

Strangely enough, I would suspect Red Bull fans would argue there needs to be another grand prix at a race track at high altitude.

Part of many sports is to present a range challenges to the competitors to see who has the best all round ability. If some F1 teams make special allowances in the design of their car for the Mexican Grand Prix, and especially if they can do it without undue expense or compromising their performance at every other venue, then I’d say that was a wise decision.

Of course, it may be making allowances for Autodromo Hermanos Rodriguez is costly and would compromise the car’s performance at every other venue, in which case those teams that fall into this category will arrive in Mexico knowing it will be a long weekend with little to show for it.
Stephen Crowsen (@Drycrust)

15 comments on “Lack of errors earned Hamilton the title – Gasly”