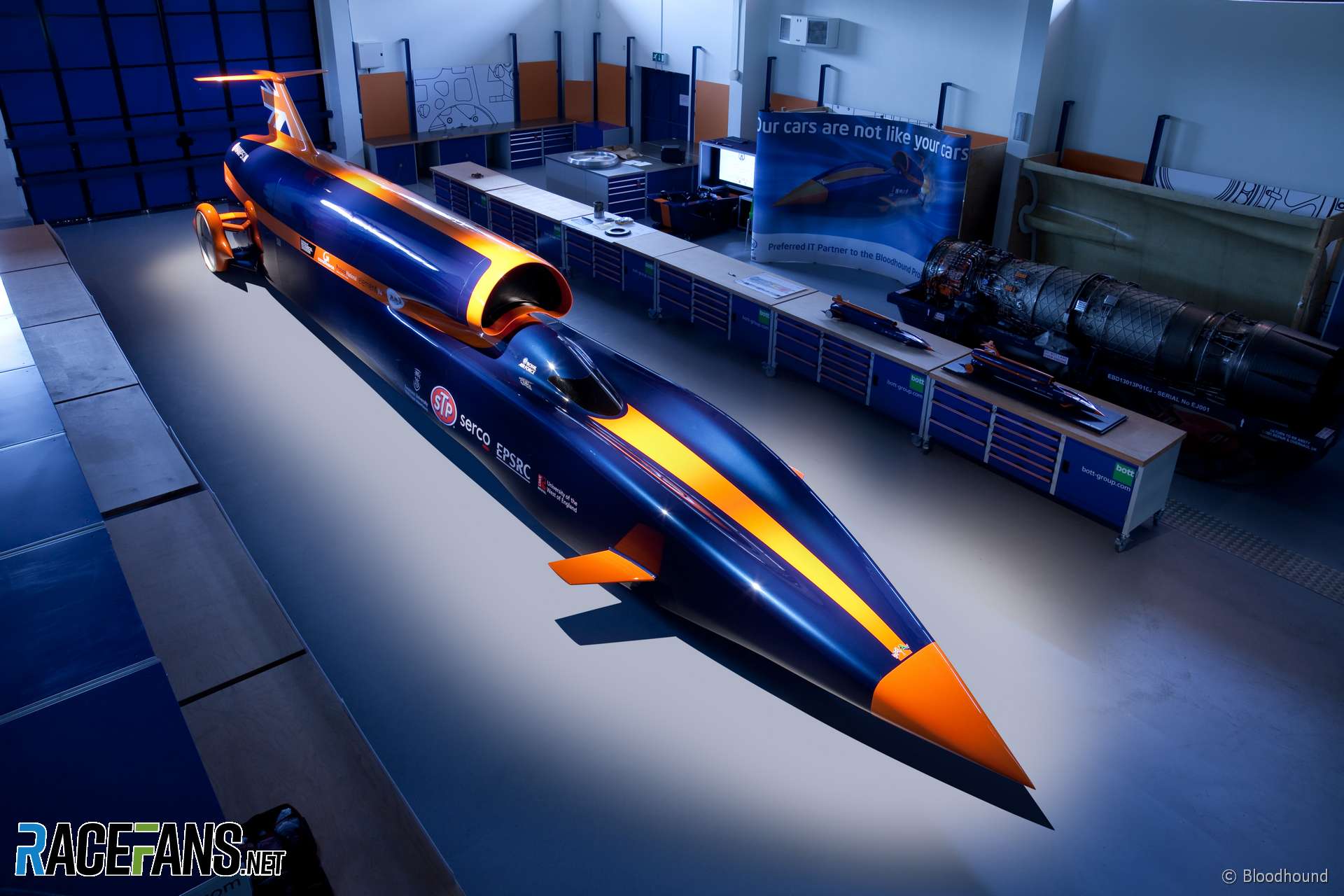 A last-minute buyer has stepped forward for the assets of the Bloodhound SSC land speed record project which went into administration in October.

The development comes two weeks after administrators FRP Advisory announced it had been unable to find a buyer and the business’s assets would be sold.

“Following this announcement, the Joint Administrators were contacted by a number of other interested parties and a purchaser for the business and assets has now been secured, which will allow the project to continue,” said FRP Advisory in a statement.

“The business and assets are being bought for an undisclosed amount by Yorkshire-based entrepreneur Ian Warhurst.”

Warhurst is the managing director of turbocharger manufacturer Melett. The Bransley-based company was purchased by the Wabtec Corporation, a US firm, last year.

Joint administrator and partner at FRP Andrew Sheridan said: “We have been overwhelmed by the passion that clearly exists for Bloodhound and are thrilled that we have been able to secure a buyer who is able to give this inspiring project a future.

“Ian has a strong background in managing highly successful businesses in the automotive engineering sector and he will bring considerable expertise to bear in taking the project forward. He will be outlining his plans for the project in detail early in the new year.

“In the meantime we would particularly like to thank the Ministry of Defence and Rolls Royce for their support and collaboration throughout this process, without which it would not have been possible for the project to be in a position to continue.”