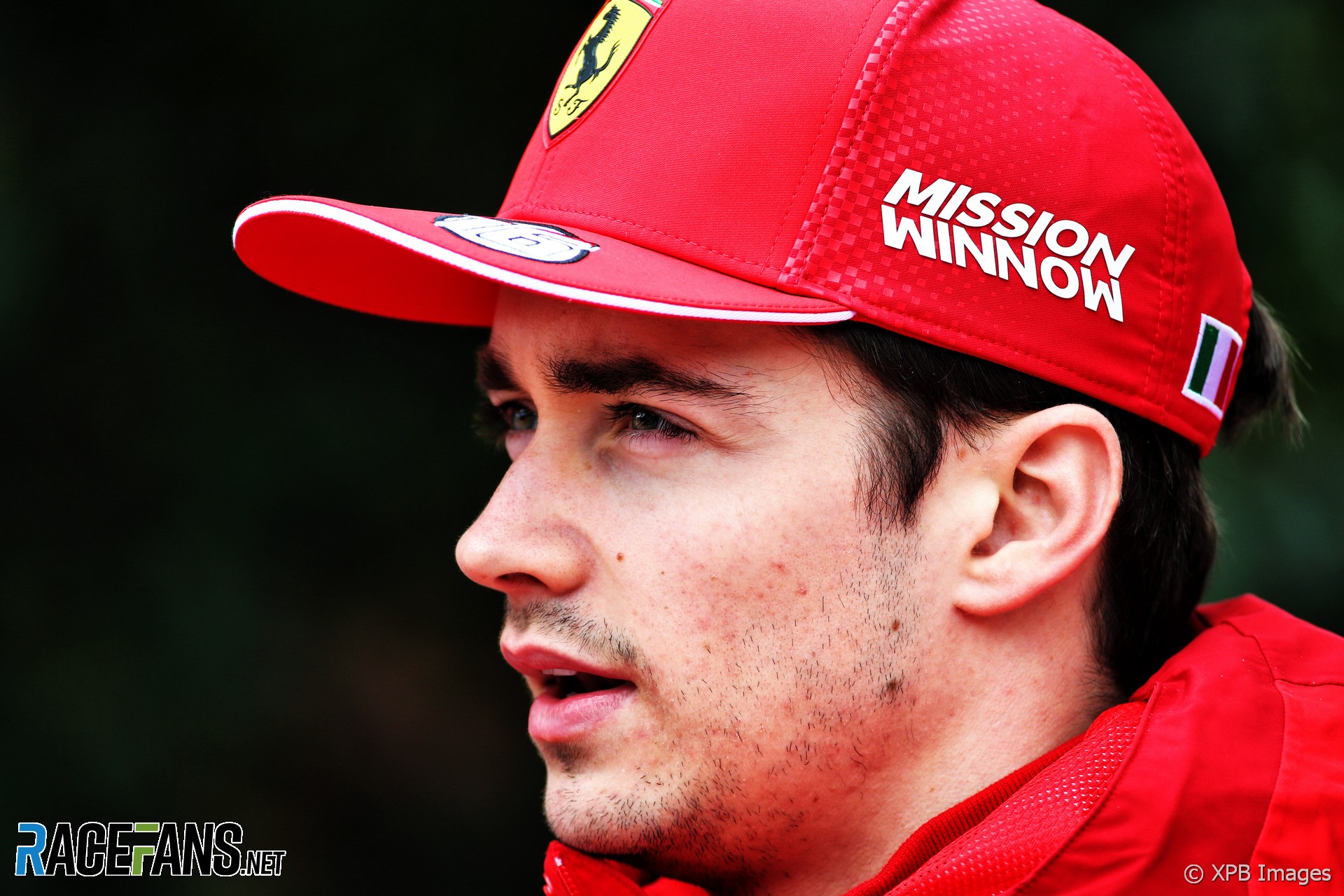 Ferrari team principal Mattia Binotto says the team could give Charles Leclerc priority in its championship efforts within a few races if the initiative continues to swing in his favour.

However Binotto still believes Sebastian Vettel has “the most probability” to be the team’s title contender this year.

Before the season began Binotto said the team would favour Vettel in “50-50 situations” as he is the more experienced driver. However after the first two races Leclerc has 26 points to Vettel’s 22.

Asked whether the team could revise its policy in the drivers’ championship, Binotto said: “Certainly as a team we need to give priority to the team and try to maximise the team’s points at the end of the race.

“As I said at the start of the season if there is any 50-50 situation where we need to take a decision that advantage will be given to Sebastian simply because Sebastian has got the most experience in the team, in F1. He won four championships and certainly for us he is the driver who has got the most probability to challenge for the title.

“If, something we agreed with both drivers, in a few races’ time, things may change for whatever reasons, bad luck or whatever could be the situation, we may change our position on that.”

Binotto stressed his two drivers are “free to fight on the track”, despite Leclerc having been given instructions to stay behind Vettel in both of the races so far this year.

“I think Charles as a matter of fact he had the ability to be on pole, he had the opportunity to fight for the winning position in Bahrain,” added Binotto.