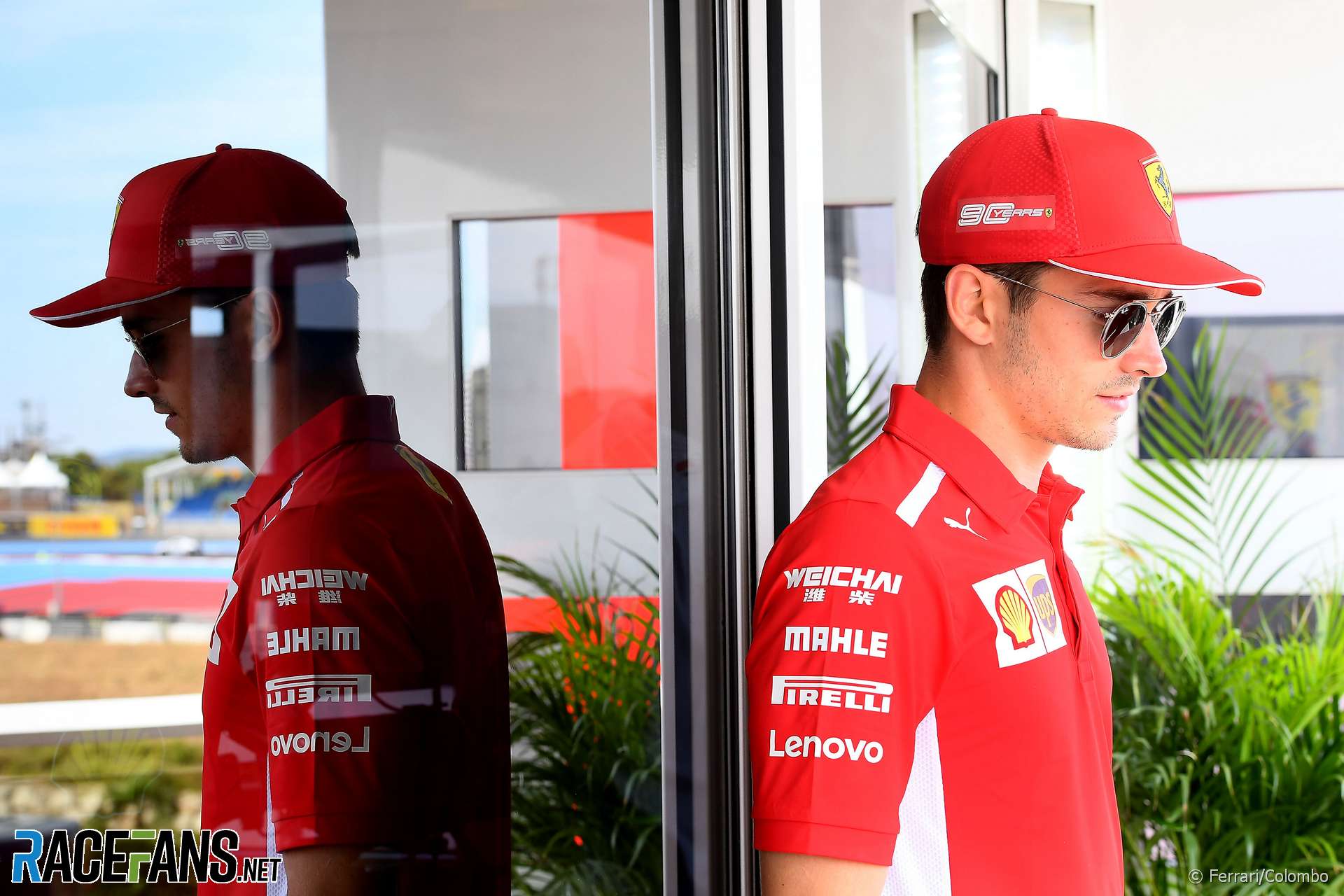 Charles Leclerc is hopeful Ferrari will be more competitive at the Red Bull Ring this weekend.

While Lewis Hamilton dominated Sunday’s race at Paul Ricard, Leclerc closed on Valtteri Bottas at the end of the race and even took a look at the other Mercedes on the final lap. He believes the Austrian Grand Prix should be a better race for his team.

“Austria is one of my favourite circuits,” he said. “I think for the car it shall maybe fit a bit better compared to Paul Ricard.

“So hopefully we can have a good weekend. It’s quite a different track, I’m pretty sure that we can have a positive weekend there.”

Ferrari team principal Mattia Binotto said they will bring further new test parts on Friday after removing its floor upgrade from the car at the last race.

Leclerc believes he has made important progress with his qualifying performance, which was previously a weakness.

“I was not very happy about the last few weekends that I’ve done, especially in qualifying,” he said. “So I’ve been working quite a bit this weekend to have the car in the right window for Q3.

“As I said after qualifying it was the first time of the year where I felt the car at its best in Q3 so that was positive. And then the race for me was a bit lonely apart from the last two or three laps where I saw an opportunity with Valtteri.

“But overall I think we managed very well the race and we did the best we could with what we [had]. So we should all be happy about it but then of course we’ll be working hard to try and close the gap with the guys in front.”