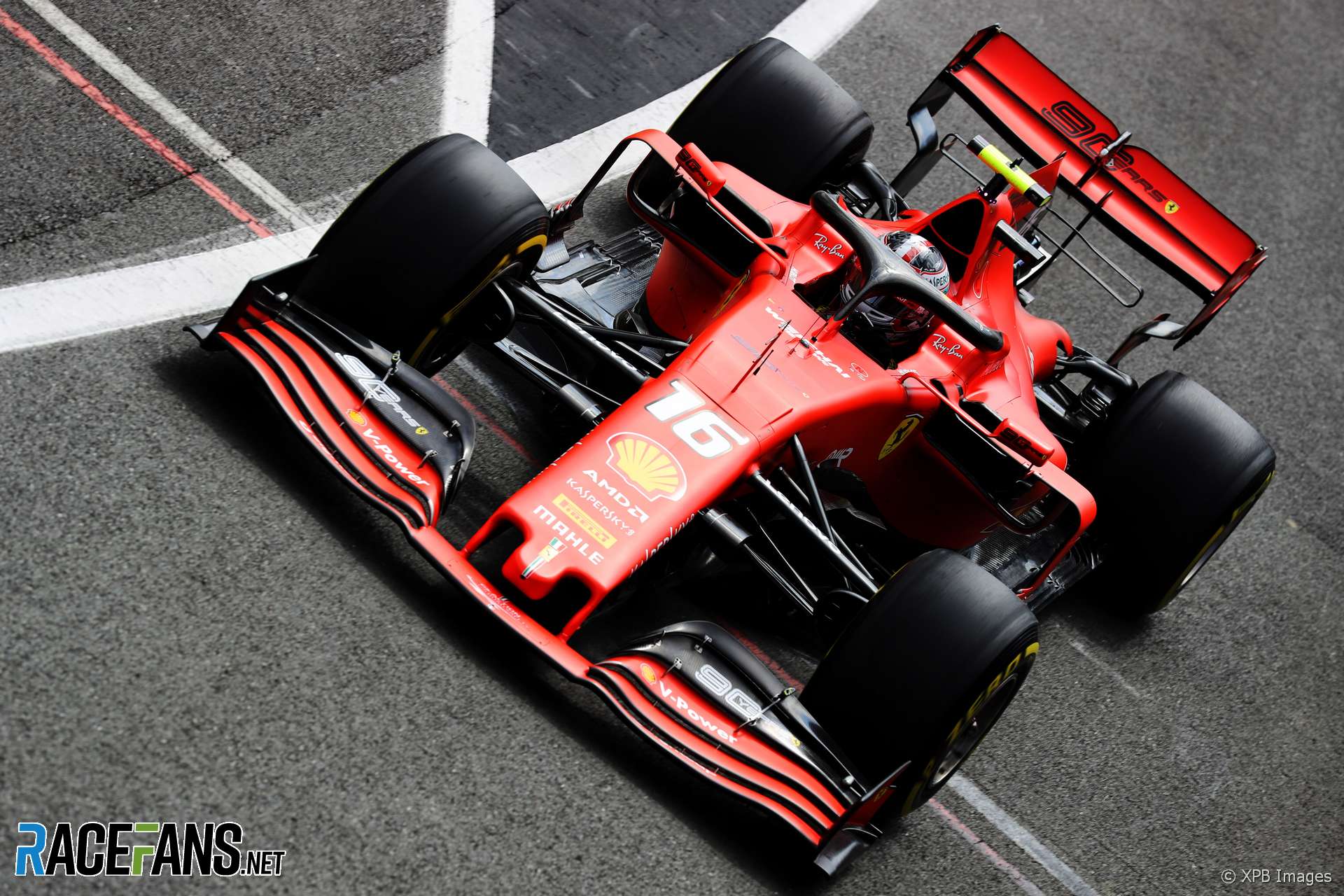 The drivers’ tyre selections for the 11th round of the world championship at the Hockenheimring have been confirmed by Pirelli.

Ferrari, who are yet to win a race this year, have favoured the softer tyres in the last two races. Both drivers qualified on the softest rubber at the Red Bull Ring and Silverstone while their rivals tended to favour the medium compound.

Sebastian Vettel and Charles Leclerc will each have nine sets of the soft tyres compared to eight for their rivals at Red Bull and Mercedes. However Renault and Toro Rosso have selected the most sets of the softest available compound, with 10 for each of their drivers.