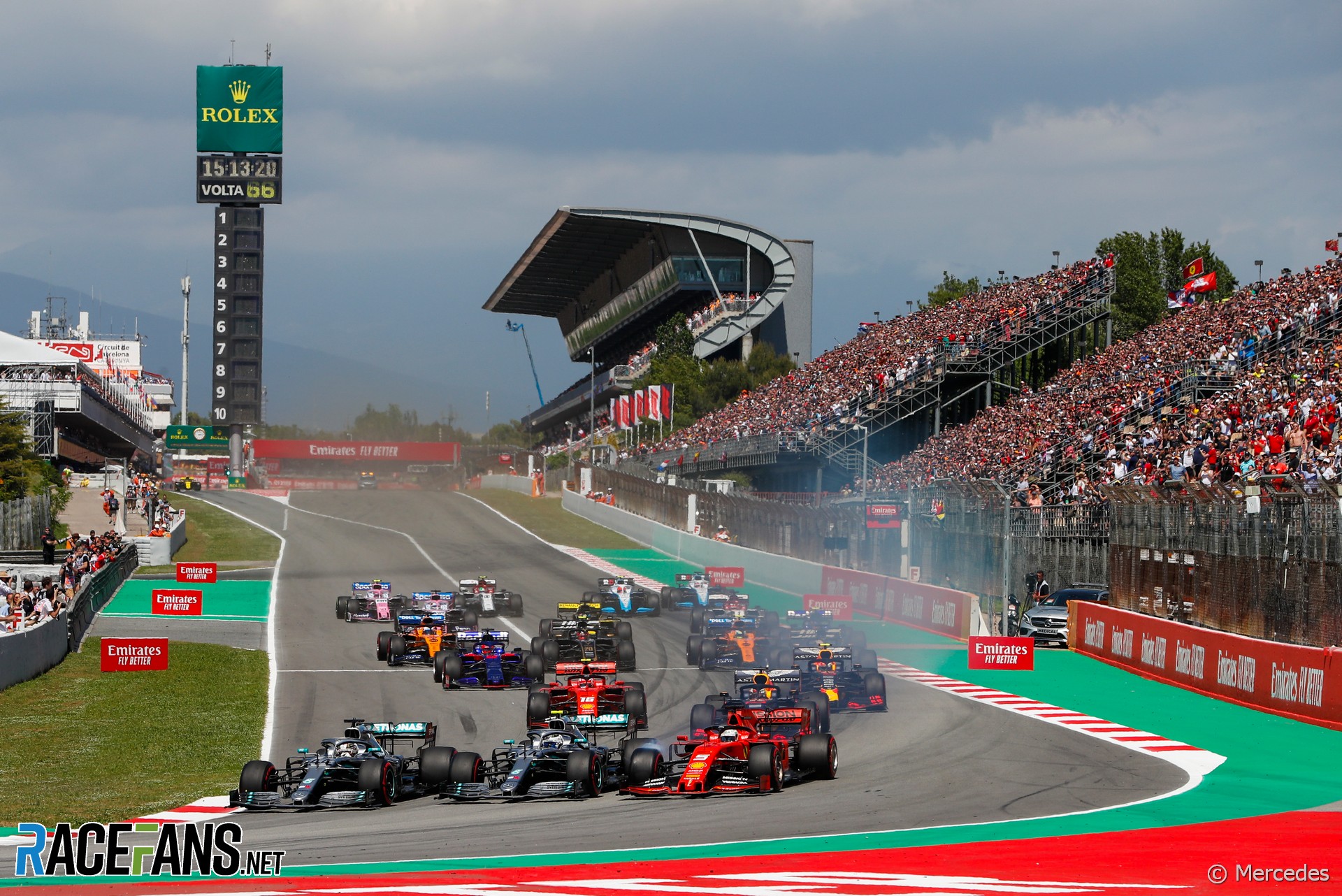 The Spanish Grand Prix will return on the 2020 F1 calendar after a new single-year deal to host the race was agreed.

The championship has agreed the deal with the Circuit de Catalunya, which has held the race every year since 1991, the government of Catalonia, the Real Automovil Club de Catalunya (RACC) and the Montmelo Town Council.

Formula 1 chairman and CEO Chase Carey said he hopes the deal will lead to a new long-term contract for the race, which first appeared on the F1 calendar in 1951.

“The promoter’s willingness to be part of Formula 1 going into 2020 is proof of the sport’s ability to act as a catalyst for regions to hold world class events and also to have a positive impact on the area’s economy,” said Carey. The circuit claims the race brought £163 million into the local economy this year.

“In the coming months, we will continue our discussions to see if we can further extend this advantageous relationship,” said Carey.

“In the meantime, I would like to thank Quim Torra, the Catalan president for his vital support in these negotiations, in the hope of celebrating a fantastic fiftieth Spanish Grand Prix in 2020, the thirtieth to be held at one of the most technically demanding circuits on the world championship calendar.”