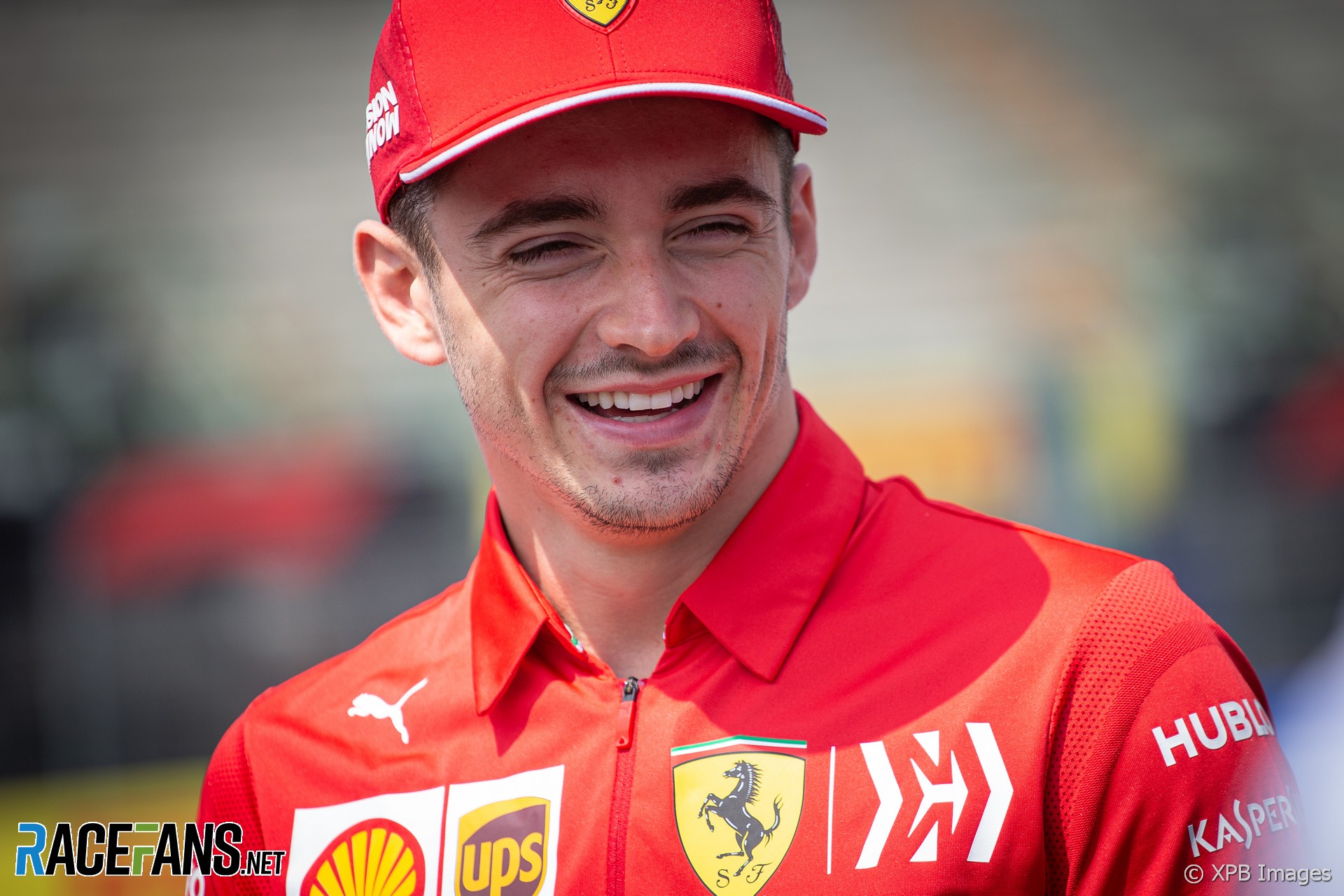 Will Charles Leclerc’s Japanese GP penalty lead to the return of the black-and-orange flag? And has Renault’s disputed brake system been on the car since 2015? @DieterRencken brings the latest from the Mexico Grand Prix paddock.

As is customary with western flyaway grands prix, the second night away is the longest. Fatigue usually ensures that a good night’s rest ensues after flights. But, once the body has rested, natural rhythms take over and an early night – albeit late by body clock norms – results in fitful sleep and interminable 4am ceiling stares.

My second night in Mexico is no exception, and after four hour’s shut-eye I’m awake. So I catch up on emails and news – by now it’s almost 2pm in Europe – then grab the 7:30am shuttle to the circuit. An advantage of the early start is that traffic is relatively light, and the journey far swifter than yesterday.

Coffee at McLaren, then fruit and pastries in the media centre canteen. Then it’s time to prepare for a podcast with the Viasat crew – with Renault’s recent disqualification, the 2021 regulations, and the ongoing Miami grand prix saga, we are hardly short of material. Look out for the podcast link in the round-up soon.

I hear Liberty Media has awarded a contract to Sky for the production of a 70-year anniversary F1 series to air next year, and request further information on the topic. I’ll keep you posted on what should make for fascinating viewing given the thousands of hours of previously-unseen footage lurking in F1’s archives. 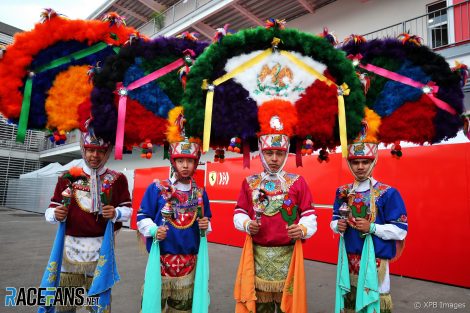 Much as I enjoy the FIA Friday press conferences featuring team principals and other senior team personnel, I’m force to miss it due to a clashing interview opportunity: Alejandro Soberon, CEO of the Mexican Grand Prix promotion company, has called a select media conference to explain the background to the event’s extension for three years despite losing its government backing following a change of administration.

It proves to be a fascinating 45 minutes, and after hearing his views I fully understand why his team has won the annual F1 promoter award for four straight years. If this event is any guide they could make it five. We’ll be bringing you the background during the course of the weekend.

Lunch – some of the excellent tacos offered in the paddock ‘village’ following by churros and a mango sorbet lolly – before heading for Renault and a select briefing by Cyril Abiteboul, managing director of the beleaguered team.

It is clear they was shocked by the decision, and he is at pains to point out that the automated brake bias device has been in use for several years, although he will not be drawn on the timeframe. 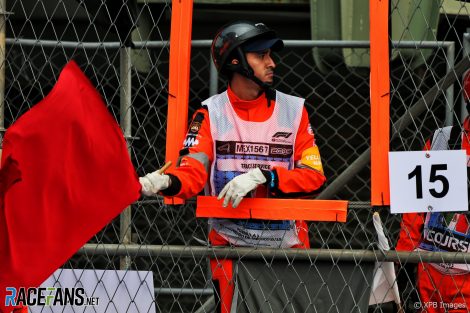 While awaiting the post-FP2 media session to start I discuss yesterday’s sporting meeting with a source, who advises that the main topic of discussion was Charles Leclerc’s penalty in Japan, and the manner in which it was adjudged – after he had failed to pit his damaged car for repairs.

My source says that a return of the black-and-orange (aka. ‘meatball’) flag – used to summon a car to the pits due to a fault which could present a risk to others – is a likely option. It would also send a visual signal to drivers that the FIA is cracking down on unruly behaviour, in much the same way as the recent revival of the black-and-white ‘unsporting conduct’ flag.

But is F1’s recent move to light panel-based signalling able to accommodate yet another virtual flag? And is the ‘Big Bertha’ main signalled panel equipped for the task?

F1 may still not be entirely on top of its electronic flagging procedure. After the chequered flag was shown too early in the last race, it is also displayed in error when first practice is delayed today. There’s a lot to be said for a pole and a bit of fabric. 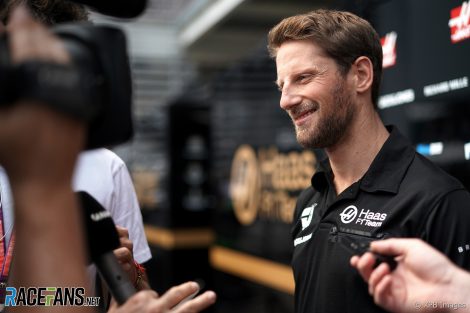 During Romain Grosjean’s media session the Haas driver admits to having used the now-banned brake device during his Lotus days – before Renault acquired the team. That would date the disputed system to at least 2015…

Mario Isola, Pirelli’s head of car racing, confirms that tyre blankets will be retained despite F1’s oft-stated plans to ban the heating devices once F1 switches to 18-inch wheels in 2021. However he adds this is a temporary reprieve while the sport gets to grips (sorry) with 2021’s swingeing technical and sporting changes.

F1’s official tyre supplier is also not at all impressed with new television graphics which appeared in Japan purporting to show real-time tyre wear on the cars. He insists the company’s data is not used to generate the graphics, and cast doubt on how accurate they are.

After an intense day I pack up before heading for the media shuttle to a Lucha Libre match – a form of Mexican wrestling – I’ve been invited to by the promoters. It promises to be a fun evening and I’ll provide the lowdown tomorrow.