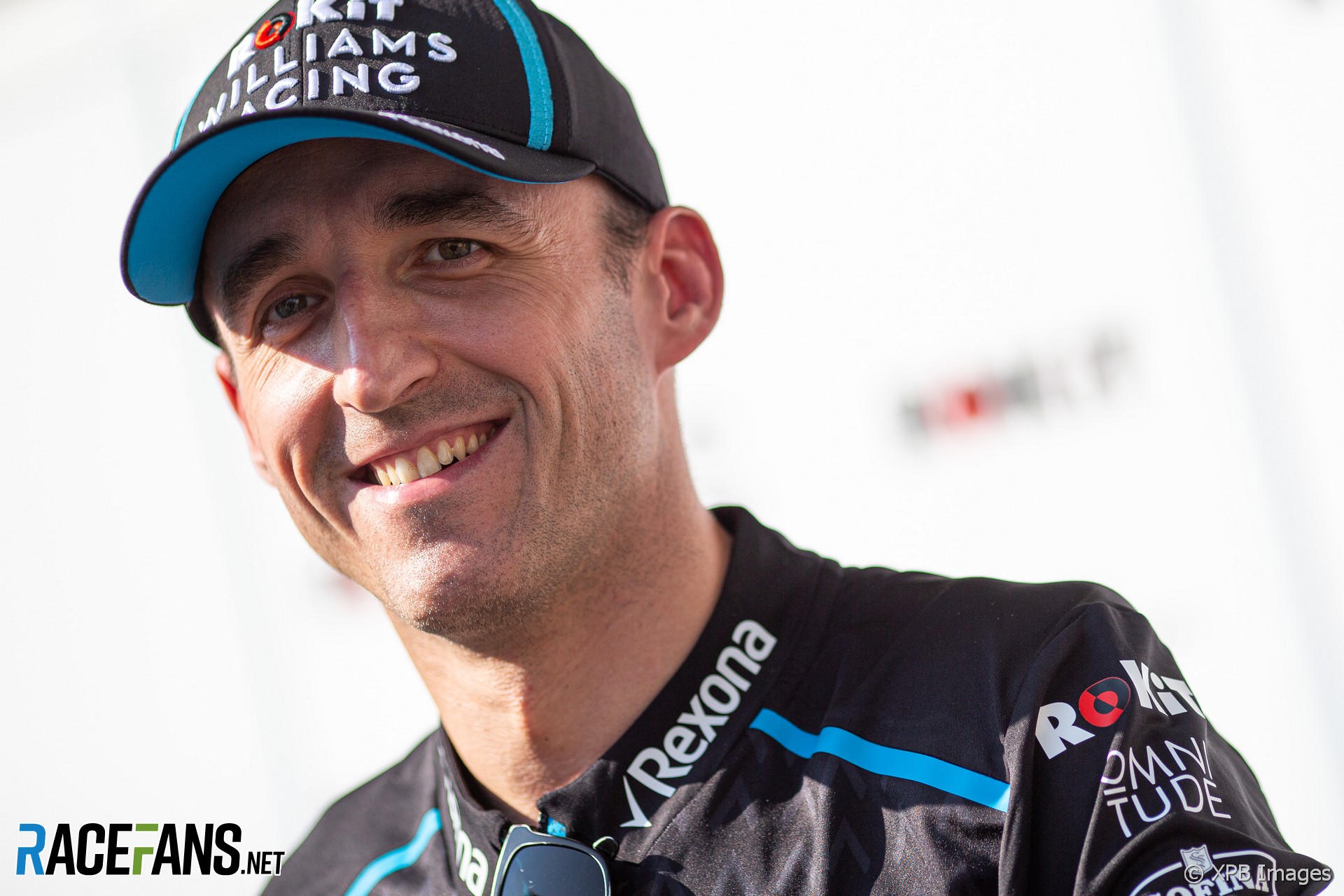 Robert Kubica says he doesn’t regret his return to Formula 1 with Williams this year, despite leaving the team at the end of a disappointing campaign.

The team scored just one point all season, courtesy of Kubica, though he never out-qualified his team mate all year and very rarely finished ahead. Kubica announced his plan to leave Williams two months before the season ended.

However Kubica is pleased to have demonstrated he could compete in Formula 1 despite the serious injuries he suffered in a rally crash early in 2011.

“I would not regret [it], first of all, because nobody had put a gun to me when I was deciding,” he said. “I had spent the last year with the team and I knew that it would not be easy.

“Of course we did chase some more issues than last year, especially in the beginning of the year, which were very unfortunate. And I think we kept paying a bill for a long time. Longer than people think.

“It [was] my goal when I stopped driving was to come back in the highest motorsport category on track, [in] which I would be able to race. And from human being point of view, a personal point of view, this has been a great achievement.

“Of course, as a race driver, this season has been very tough. But first the decision was made by passion, by trying to achieve a goal and a mission which I have. Of course the outcome is not as everybody was hoping, not only myself, but everyone. But that’s life, that’s motorsport, that’s Formula 1. And this is why F1 is so exciting and then so difficult.”

Kubica clashed with the team’s management at points during the season, particularly when the team chose not to run a new development front wing on his car during qualifying at Suzuka. However he hopes his former team bounce back from their recent slump.

“I hope for Williams, although I will not be here, that they will get better times and they will be able to race again,” he said. “Especially for the guys who have been working with me for this season.

“They have been always pushing and in difficult situations. It’s very easy to lose motivation but they didn’t and they really deserve an easier life. An easier life means a faster can. When you have a faster car, for everyone it’s easier.”