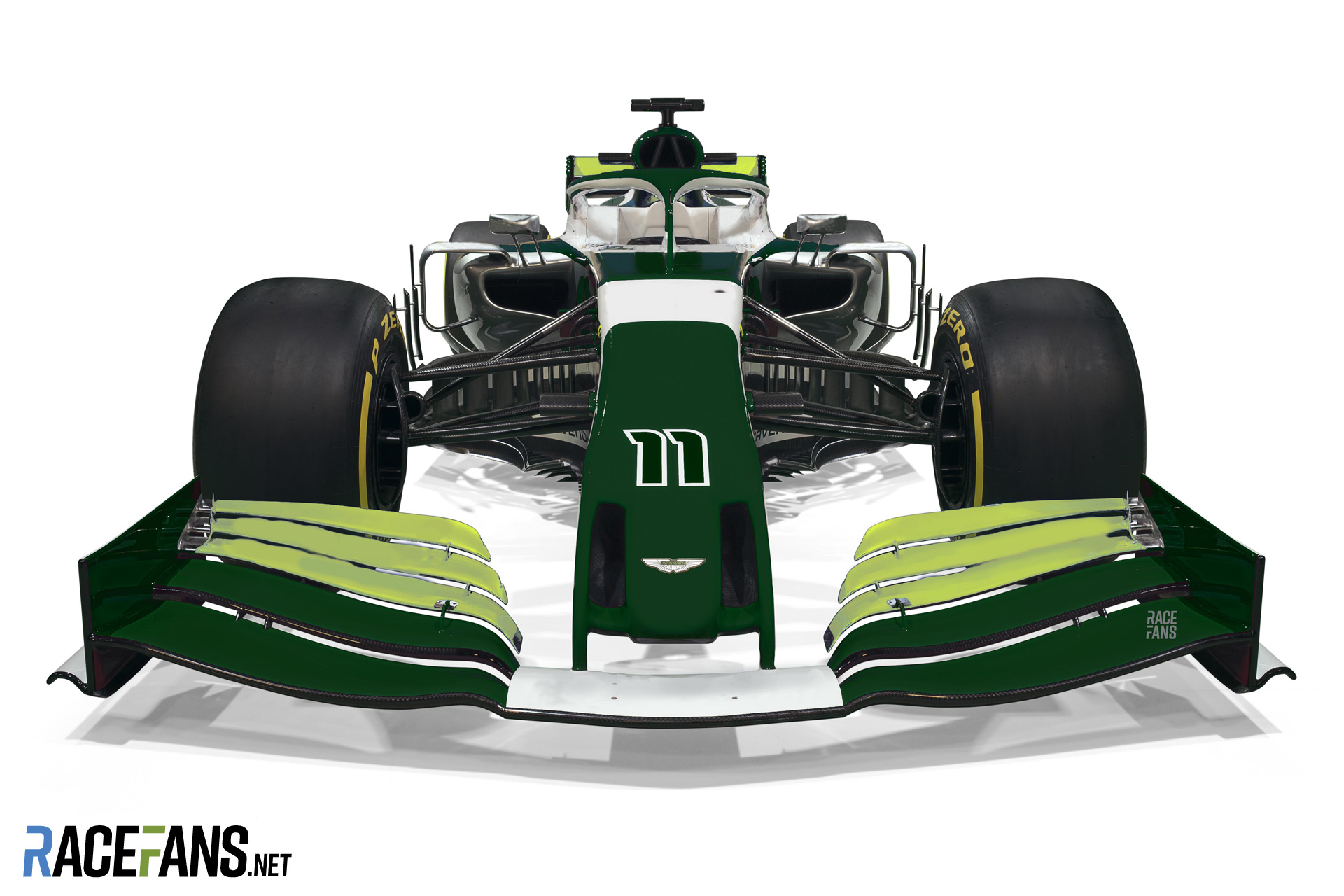 The Racing Point F1 team is set to be renamed as Aston Martin in 2021 after its owner Lawrence Stroll agreed a £182 million deal to buy into the manufacturer.

RaceFans revealed last month in conjunction with Autocar that the billionaire was considering buying into the luxury brand whose share price has fallen since it floated on the London stock exchange in 2018.

Under the terms of the deal, details of which were published in a filing on the London Stock Exchange on Friday, Racing Point will become the works Aston Martin team in Formula 1 in 2021. A 10-year initial deal has been agreed under which Aston Martin will receive equity in the Silverstone-based team.

The technology partnership between Aston Martin and Red Bull will continue until it has completed deliveries of the Valkyrie, a hypercar developed in conjunction with the Formula 1 team.

Red Bull confirmed it has “agreed to release Aston Martin from its Formula 1 exclusivity clause which in turn has allowed it to generate the necessary investment required to re-finance and pursue alternative opportunities within the sport”. The first Valkyries will be delivered by the end of the year, it added.

Stroll led a consortium which purchased the assets of Racing Point from its previous owners in mid-2018 after it went into administration. He will take a seat on Aston Martin’s board following the latest investment, which will see him take a 16.7% stake in the manufacturer.

“I am very pleased that I, and my partners in the consortium, have reached agreement with the board and major shareholders to make this significant long-term investment,” said Stroll. The stock exchange filing indicates other members of the consortium, which Stroll will lead, include many of the same names who joined his purchase of Force India in 2018.

“Aston Martin Lagonda makes some of the world’s most iconic luxury cars, designed and built by very talented people,” Stroll continued. ” Our investment announced today underpins the Company’s financial security and ensures it will be operating from a position of financial strength.

“On completion of the £500m of fundraising I look forward to working with the Board and management team in Aston Martin Lagonda to review and improve each aspect of the company’s operations and marketing; to continue to invest in the development of new models and technologies and to start to rebalance production to prioritise demand over supply.

“I, and my partners, firmly believe that Aston Martin is one of the great global luxury car brands. I believe that this combination of capital and my experience of both the motor industry and building highly successful global brands will mean that, over time, we fulfil Aston Martin Lagonda’s potential.”

Aston Martin Lagonda president and Group CEO Andy Palmer said Stroll’s arrival to the company “brings strong and proven expertise in both automotive and luxury brands more widely which we believe will be of significant benefit to Aston Martin Lagonda.”

“I would like to thank Red Bull Racing, who we will continue to sponsor this year, for their partnership and support in us being able to say this today,” he added.