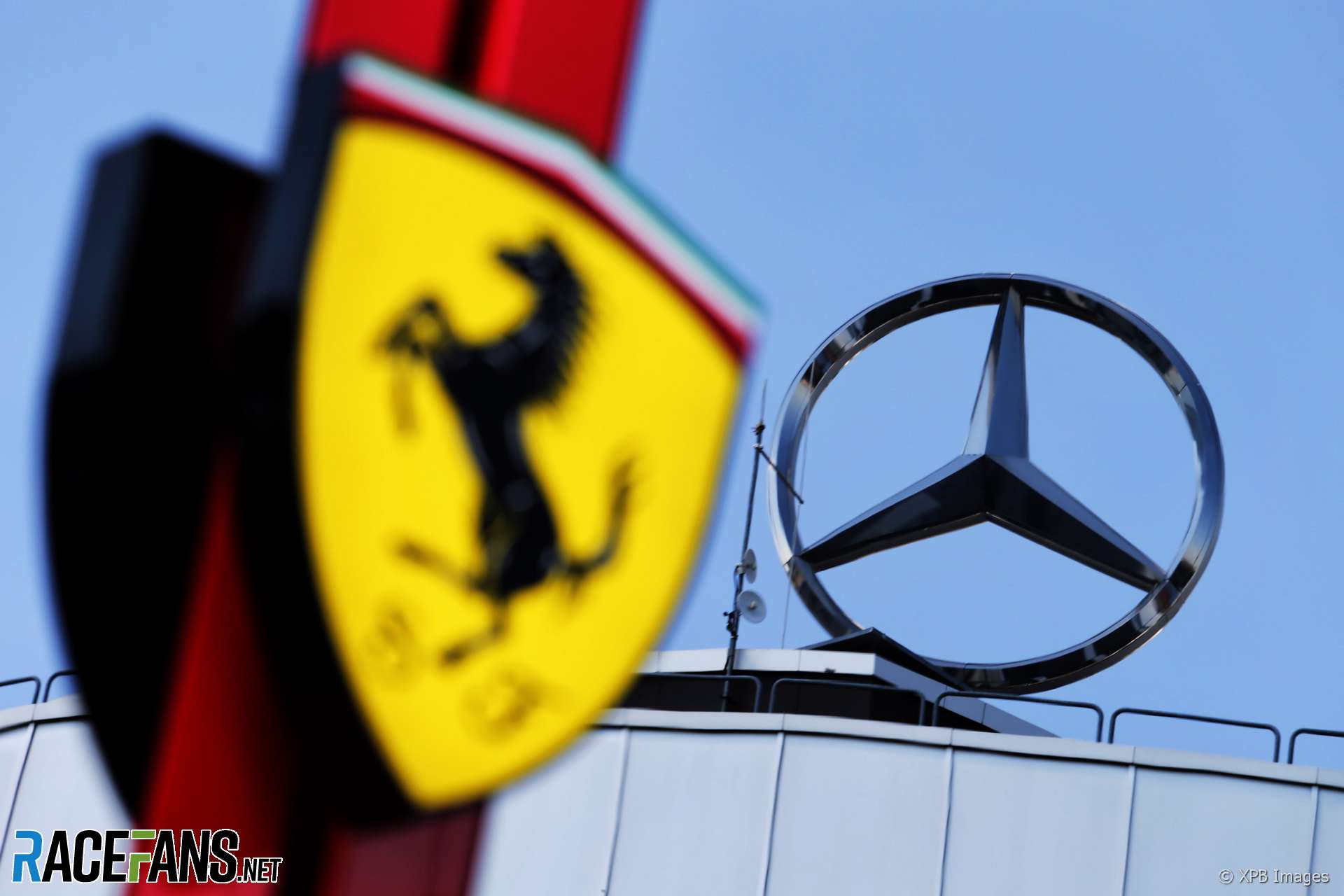 Mercedes is no longer part of the ‘gang of seven’ teams which was pressing the FIA over its settlement with Ferrari over last year’s investigation into the legality of its power unit.

However RaceFans understands the majority of the remaining teams are still backing efforts to clarify with the FIA whether and how Ferrari might have broken the regulations last year.

Mercedes played a leading role in uniting the seven non-Ferrari powered teams in writing a letter to the FIA stating their strong objections to the deal, the terms of which have not been revealed.

The remaining teams are said to be extremely disappointed to have lost the world champions’ backing. One team principal told RaceFans Mercedes “were the prime movers [behind the letter], then they pull out and hang us out to dry.”

An Italian source says that agreement was then struck between Kallenius and Ferrari CEO Louis Camilleri due to the “bigger picture”. Daimler, BMW and Fiat are believed to be cooperating on autonomous car technologies, while Elkann was concerned that the mud-flinging was damaging Formula 1’s image.

The remaining teams are understood to be concerned by the questions of transparency which they believe have been raised by the FIA’s handling of the matter. This is especially concerning to some in light of the new Financial Regulations – also known as the budget cap – due to be introduced next year.

“If they [the FIA] can’t police Ferrari’s fuel system, how can they police their budget?” asked one.

In their letter, addressed jointly to the FIA and F1 commercial rights holder Liberty Media, the teams raised several points which they feel FIA president Jean Todt failed to fully address in his subsequent response.

The teams are considering their next steps, which could include publishing their original letter, or pursuing legal action to compel the FIA or F1 to disclose the terms of the settlement.