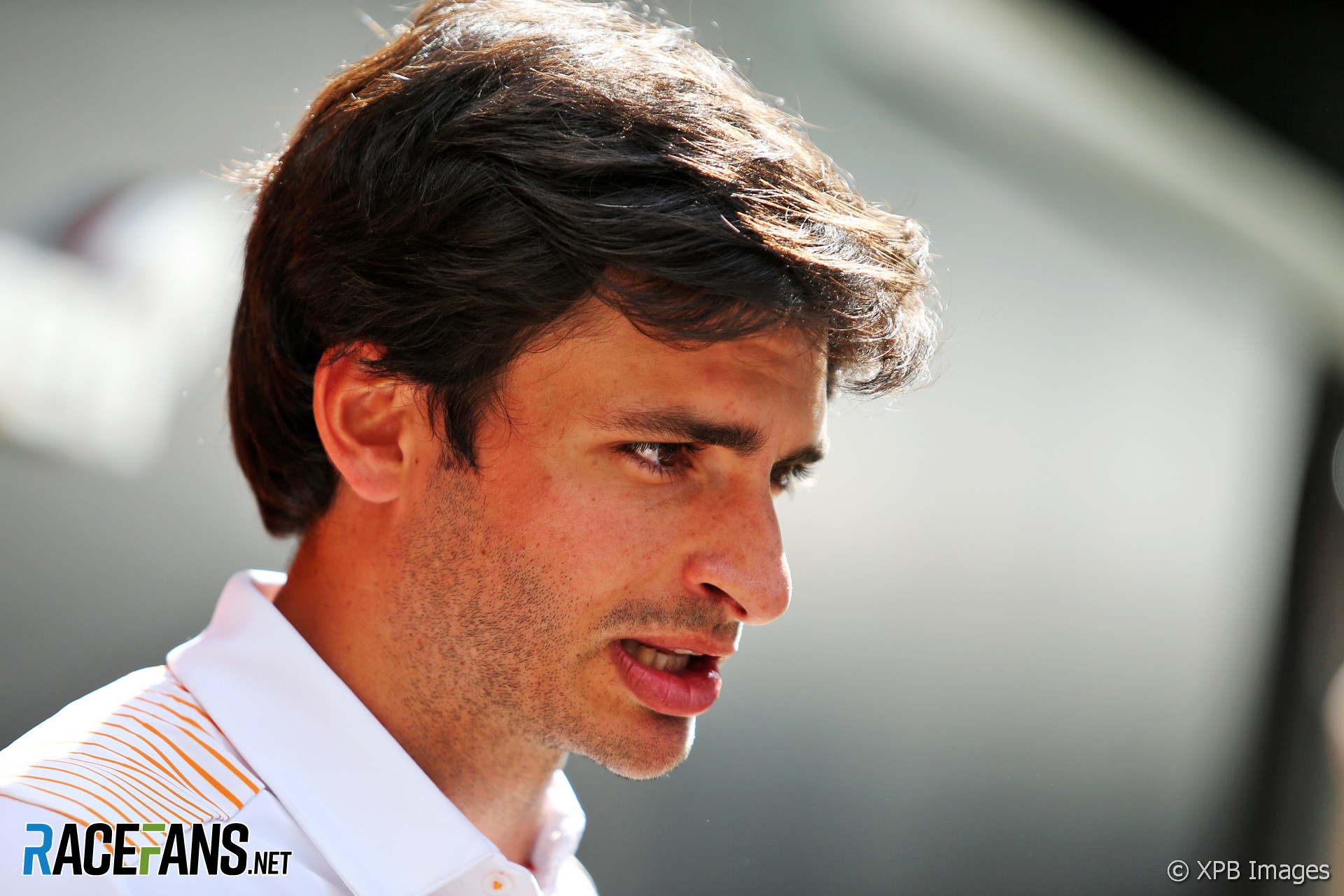 Carlos Sainz Jnr says it’s impossible to judge when it will be possible to begin the 2020 F1 season.

The second round of the championship in Bahrain was due to take place today. But it, along with all of the first seven schedules race dates, have been called off due to the global pandemic.

The championship is currently set to begin with the Azerbaijan Grand Prix on June 7th. But that and subsequent races may also have to be cancelled or postponed.

Asked on social media when he expects the season to begin, Sainz said: “It’s a question that I don’t think anyone knows at the moment.”

“It’s impossible to know,” he continued. “But hopefully soon. Hopefully we’ll stay home, it will happen quickly and soon and then we can all go back to our normal lives. But it’s definitely a strange situation.”

Sainz is in self-isolation at his home in Spain following his return from Australia, where the opening race of the season was cancelled shortly before practice was due to begin. He has tested negative for the virus.

“I’m feeling great,” he said. “I’ve been obviously self-quarantine these last few days since we came back from Australia.

“But I am feeling great, honestly, I’m training more than ever because there’s so much time to do it. This pre-season training went well, but you always want to get more session in that I couldn’t get in and I’m trying to get them in now.”

One comment on “Sainz: “Impossible” to say when season will be able to start”