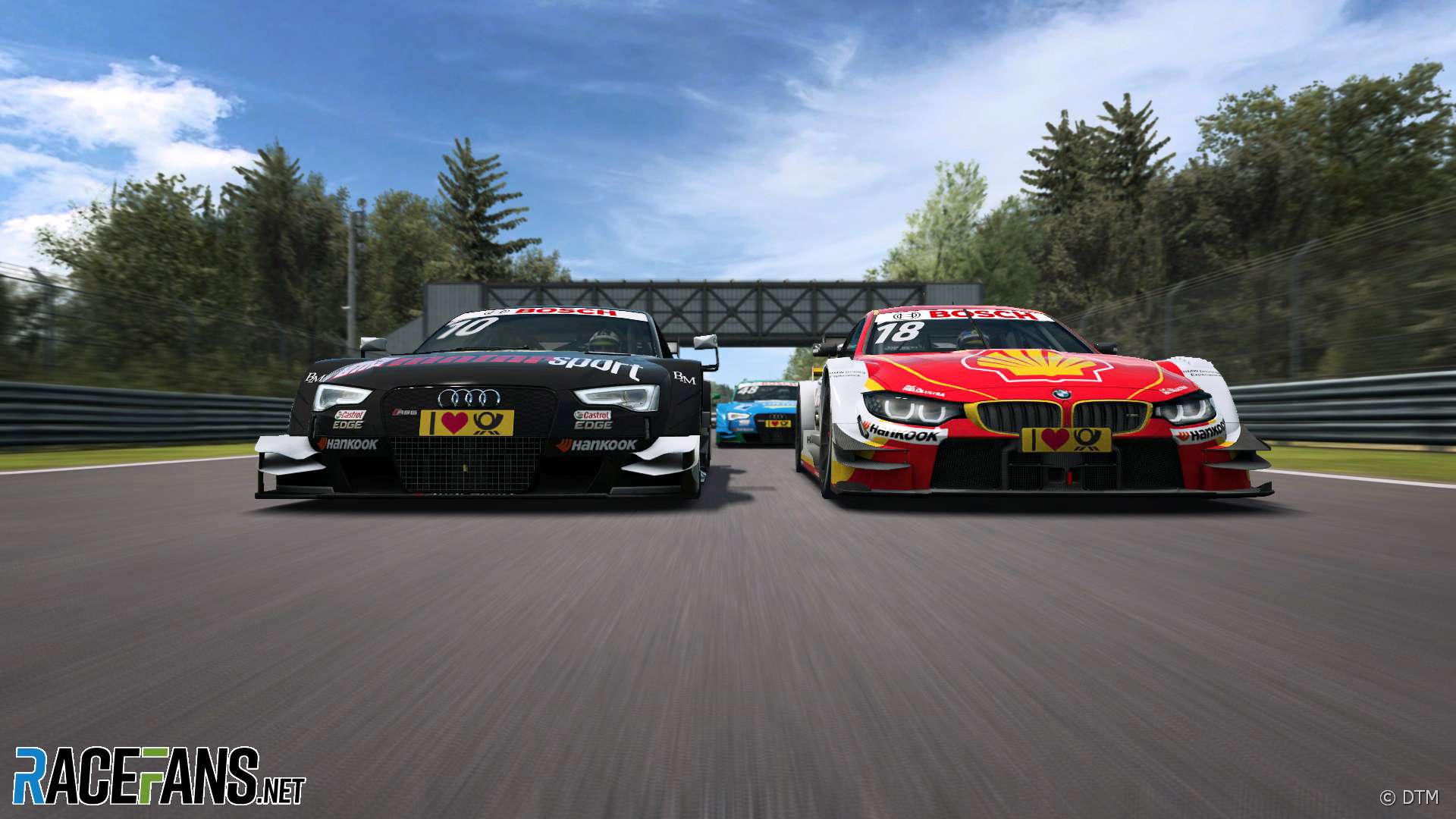 Germany’s premier touring car championship, the DTM, has suffered another blow as Audi has announced it will pull out of the series at the end of the year.

Just two years ago the series boasted three of Germany’s premier brands. Mercedes withdrew at the end of the season, but Aston Martin arrived in its place for 2019.

However Aston Martin left after a single, uncompetitive season, and Audi’s departure is set to leave BMW as the only manufacturer on the grid in 2021.

Audi announced its decision stating its intention to become “a provider of premium mobility with a carbon-neutral footprint”. Like Mercedes and BMW, the brand is also active in Formula E, which “will be taking center stage in Audi’s future motorsport activities”.

“Audi has shaped the DTM and the DTM has shaped Audi,” said Audi chairman Markus Duesmann. “This demonstrates what power lies in motorsport – technologically and emotionally. With this energy, we’re going to drive our transformation into a provider of sporty, sustainable electric mobility forward.”

“Formula E offers a very attractive platform for this. To complement it, we’re investigating other progressive motorsport formats for the future.”

Like other motor racing series, the DTM is currently on hold due to the global pandemic.

“We’re hoping that this currently difficult situation will improve soon and that we’ll still be able to contest a few DTM races this year,” said member of the board for development Hans-Joachim Rothenpieler.

“The fans would deserve this, and so would [series promoter] the ITR, our drivers as well as our teams and partners, who will now have adequate advance notice to reposition themselves for the time after 2020. Successful motorsport is – and will continue to be – an important element of Audi’s DNA.”

The DTM has explored a tie-up with Japan’s Super GT series, and the two jointly held two events last year. Honda, Nissan and Lexus each sent a single car to the DTM’s season finale at the Hockenheimring.