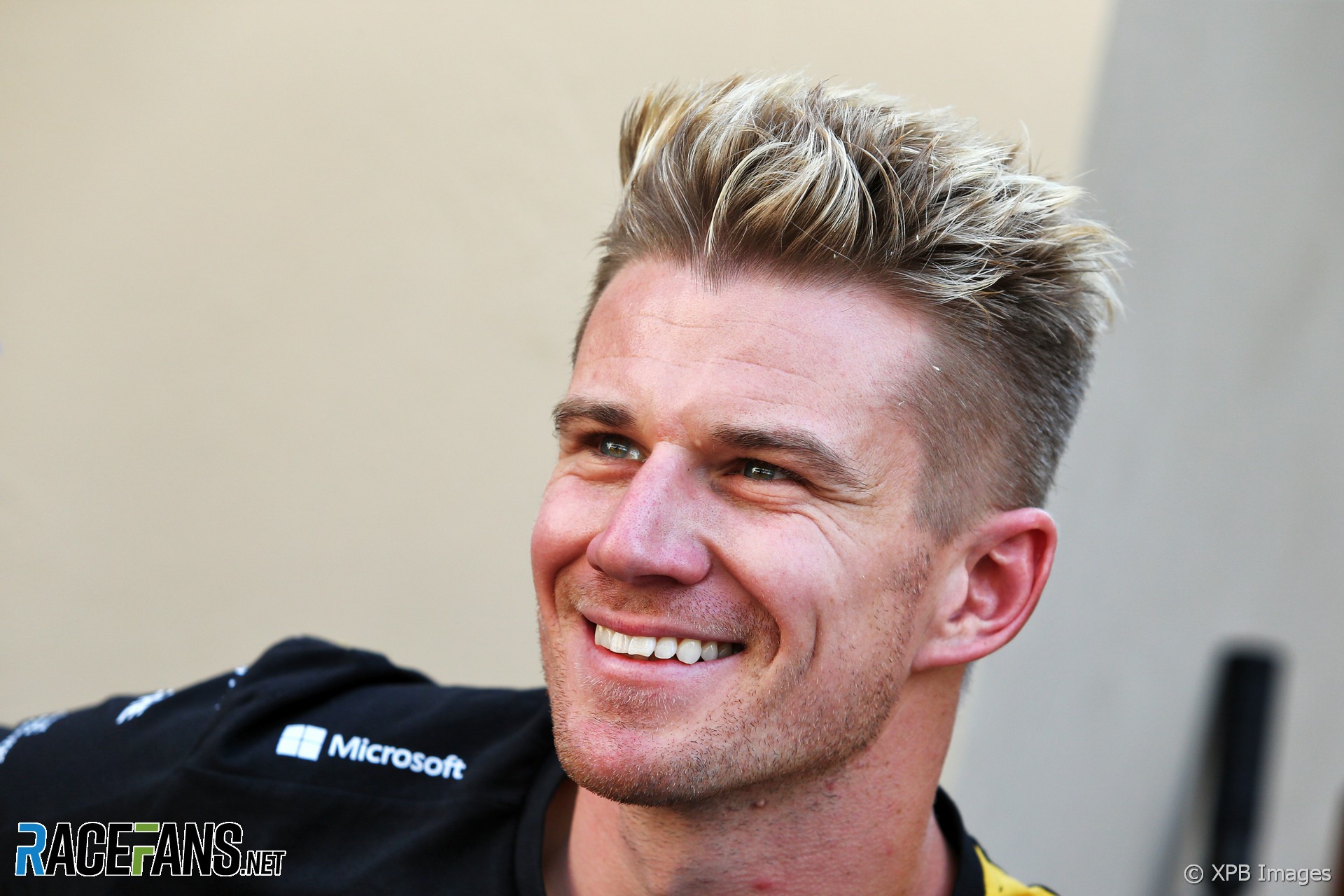 Nico Hulkenberg intends to return to Formula 1 as soon as possible following his departure from Renault at the end of last year.

The 32-year-old, who lost his Renault seat to Esteban Ocon last year, said his current break from racing is the longest he has experienced since he started karting at the age of eight.

He admits he is missing racing, even though the pandemic means the 2020 F1 season hasn’t started yet.

“During testing I was kind of disconnected,” Hulkenberg told CNN. “That was also a time when I was travelling away from Europe and I didn’t follow testing too much, to be honest.

“But I followed up and caught up with a few people from Formula 1 to get a feel for what’s going on. Obviously no one’s really been in a race car but for me, since Abu Dhabi, it does feel like I want to get back in one of those things in the future, near future. But we’re obviously all waiting for it to happen again.”

As well as Renault, Hulkenberg has previously driven for Williams, Sauber (which runs Alfa Romeo) and Force India (now Racing Point). He said a potential destination for him in 2021 remains “TBC”.

“I’m very much up for it, that’s still my goal, my aim. But at the moment, obviously, it’s really tricky to say. There’s a lot of factors in there and now everything is kind of upside-down anyway.

“But I’m staying in contact with people. It’s still kind of a bit early. But if there’s a chance, I’ll definitely grab it. If it’s a good opportunity and something that really excites me and then gets me going, then definitely I will push for that.”

However Hulkenberg indicated he won’t be prepared to return just to race at the back of the field. He wants “a decent car that gives you a good opportunity to compete.

“I’m not saying obviously for a victory, but at least that you have something you can work with, a car and a weapon that allows you to to at least go for the top 10.”