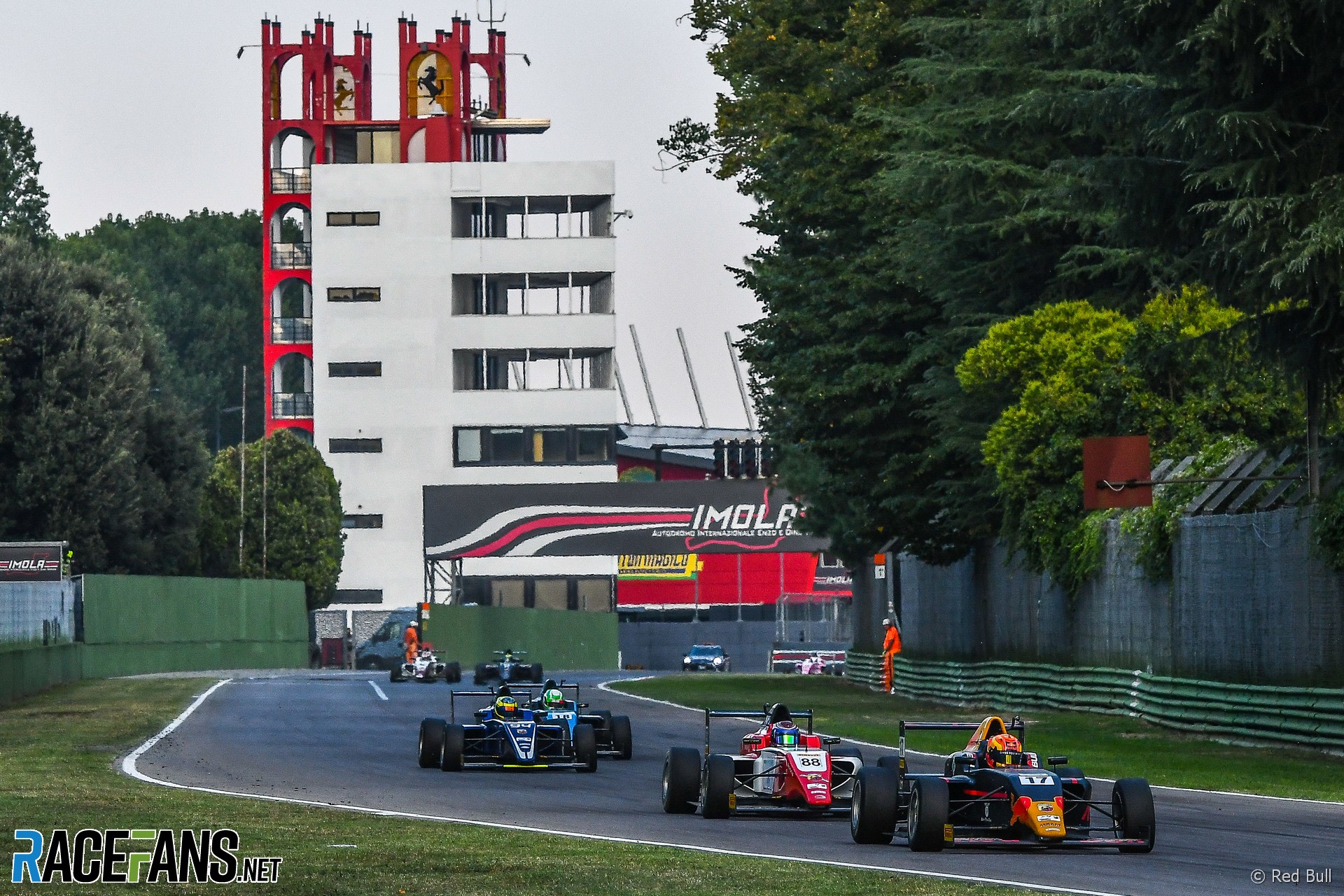 The Imola circuit has announced it is renewing its FIA grade one licence which permits it to hold Formula 1 races, as the series indicates it is considering multiple European venues for grands prix.

The Italian track already held a grade one licence, which was due to expire on Wednesday next week. Formula 1 last visited the circuit in 2006, but part of the track layout has changed since then. Imola held the Italian Grand Prix in 1980, and the San Marino Grand Prix subsequently.

As RaceFans revealed on Monday, Formula 1 has approached Ferrari over the possibility of holding a race at its Mugello circuit in Tuscany. The two Italian circuits were among three tracks which F1 put to fans as potential venues for races this year in a poll on social media.

The third was the Autodromo do Algarve track in Portugal, which like Mugello has never previously held a round of the world championship. It announced the renewal of its FIA grade one licence in April.

The chances of any of these venues holding a round of this year’s championship improved today when F1 announced three more race cancellations affecting the Azerbaijan, Singapore and Japanese Grand Prix. Singapore’s round was due to follow two weeks after the Italian Grand Prix.

That vacancy opens up a slot which F1 could fill with relatively little difficulty by visiting either of the other two Italian circuits.

Sochi, which was due to hold the Russian Grand Prix on September 27th, one week after the Singapore Grand Prix, is understood to be keen to hold two races. That could impinge upon the hopes of the Italian venues. However the cancellation of Japan’s race on October 11th also leaves three vacant weekends between Russia’s race and the United States Grand Prix.